IFI in collaboration with APID is hosting Middle East’s first Congress in Dubai. At a recent press launch in Dubai Design District, we caught up with Shashi Caan, CEO of IFI, as well as key APID players to learn more about this event, and their general manifesto.

For the uninformed, IFI, short for International Federation of Interior Architects and Designers, is the international body governing the A+D industry globally. It acts as a supervising council that assesses industry trends, forecasts and more. One of its key responsibilities is managing communication with national governing heads for the industry.

Caan has been a two-term president of the IFI, during which time she also founded the IFI Interiors Declaration (2011) that binds together 88 countries. She informs us that the Congress is all about providing an inclusive platform that serves to address the needs of today’s design industry. At a recent press conference held at the Cosentino showroom in d3, she announced that the IFI Congress & XXIX (29th) General Assembly will take place in Dubai this year towards the end of Feb, and will be hosted by APID, the Association for Professionals of Interior Design.

The IFI General Assembly (GA), held biennially, is the highest governing authority of IFI, attended by IFI’s Executive Board, IFI Past Presidents, members and external stakeholders, who all gather to discuss programmes and projects in the past term, as well as outline and plan for initiatives in the coming new term. They basically take a look at the key factors affecting the industry, and the educational aspect for the younger generation.

“One of the events to look forward to at the Congress is the signing of the declaration,” says Bhuvana Venkat, Managing Director of APID. The IFI Interiors Declaration (IFI ID) is a consensus-based vision/mission statement on the purpose and value of Interior Architecture and Design, which asserts that, by design, interiors optimally support humanity in all of its functions and activities. “UAE will be the first country from the Middle East to sign the declaration, making it a historic moment for all.”

Students in the UAE can become a part of the event by volunteering with APID. The organisation has made a few changes to the overall decision making process by including students, allowing them to better understand the future market as well. Member universities will be asked to send students to APID meetings where they will contribute their thoughts and understanding of the industry, which in turn will fuel APID’s outreach programs. At present, the organisation routinely hosts workshops and internships for students to better equip themselves with the knowledge necessary for entering the field. For more info on the IFI Congress, click here. 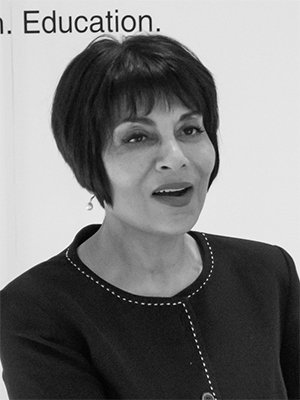 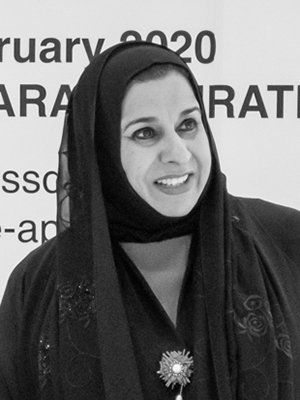 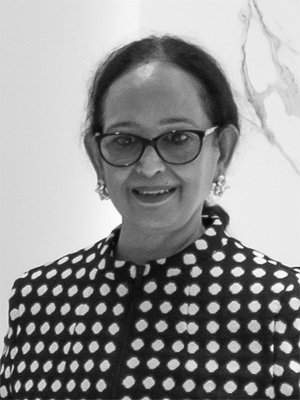 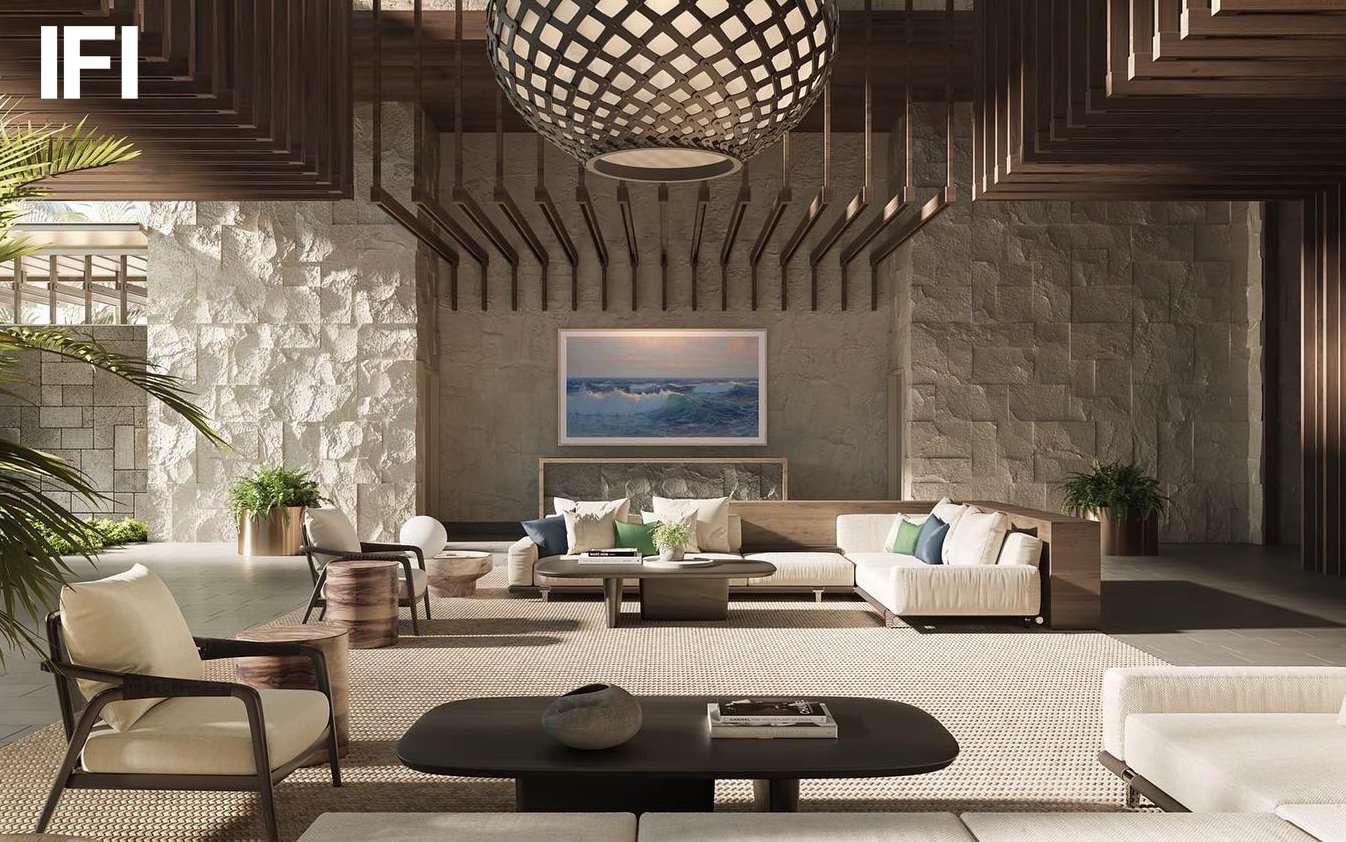 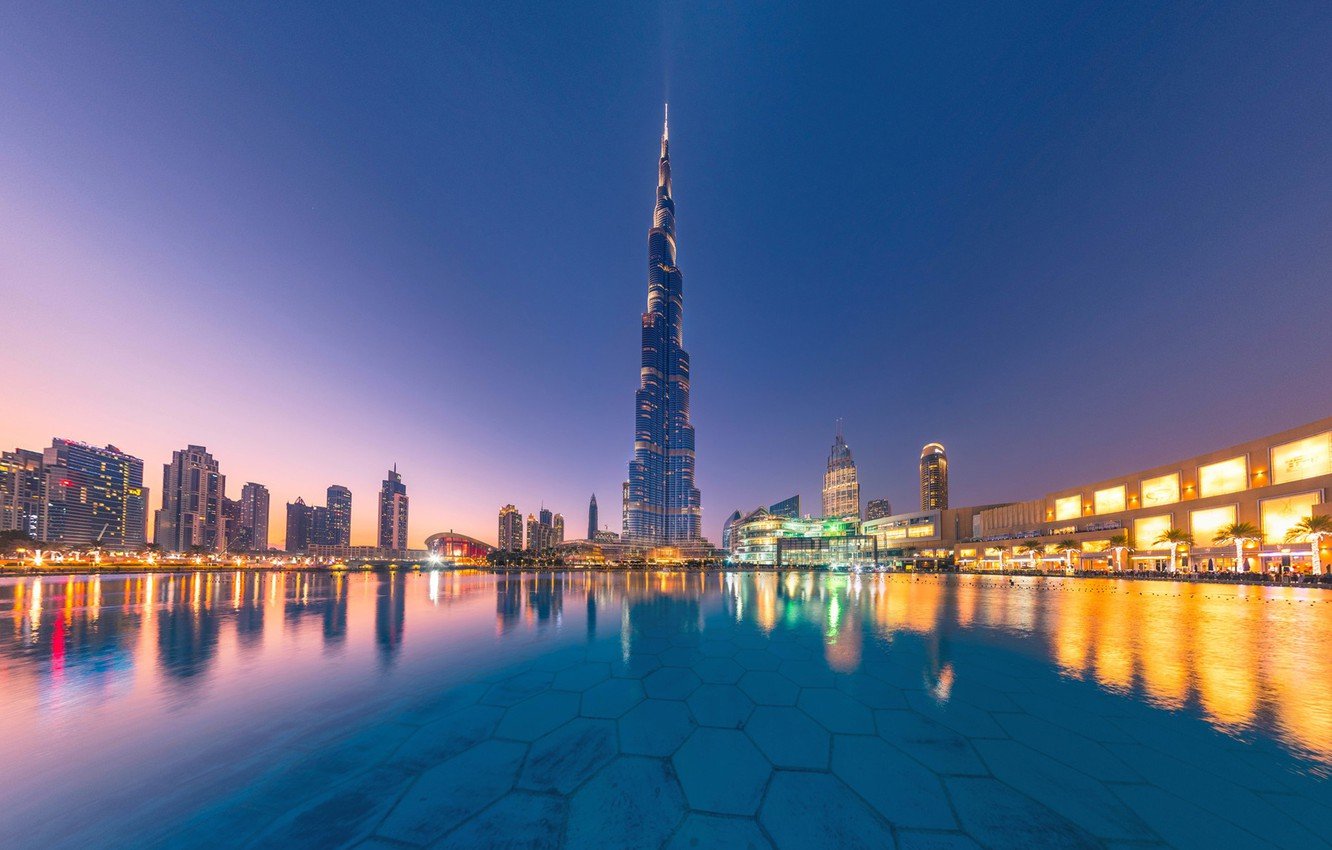 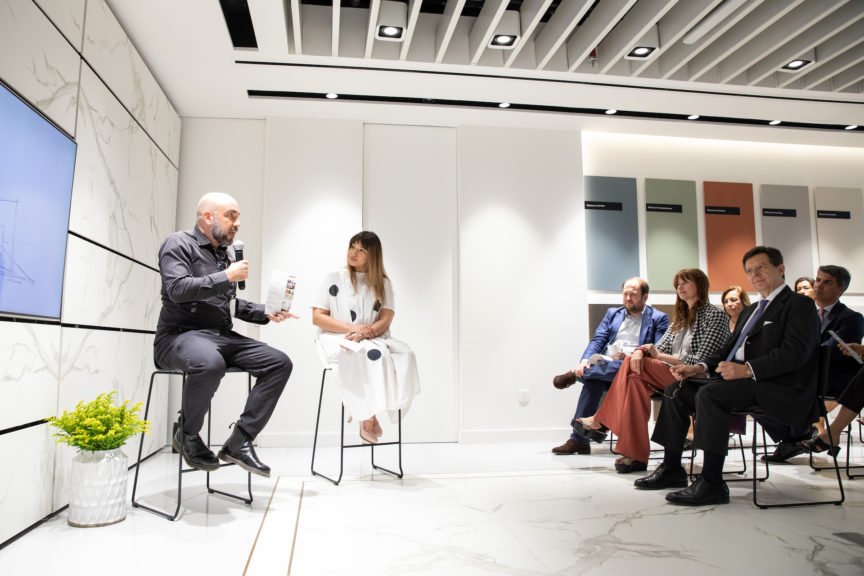 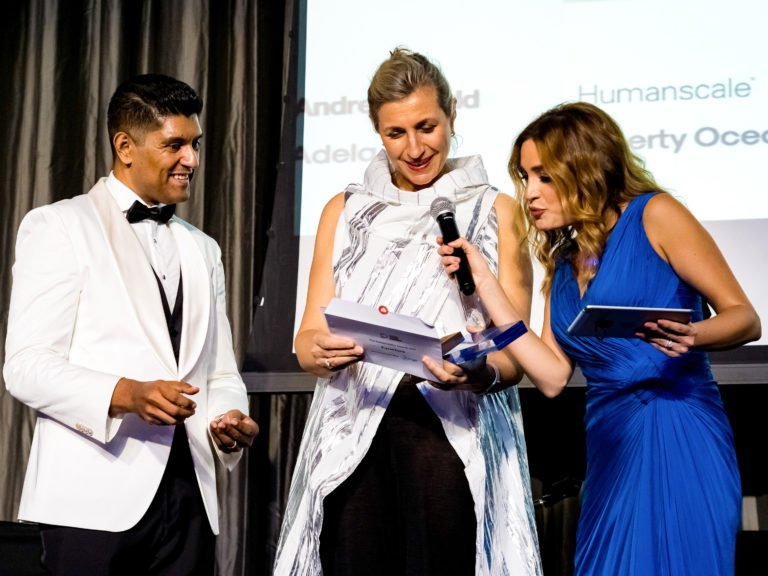 The region's first Sustainability Awards were announced this year in collaboration with Surge's at... 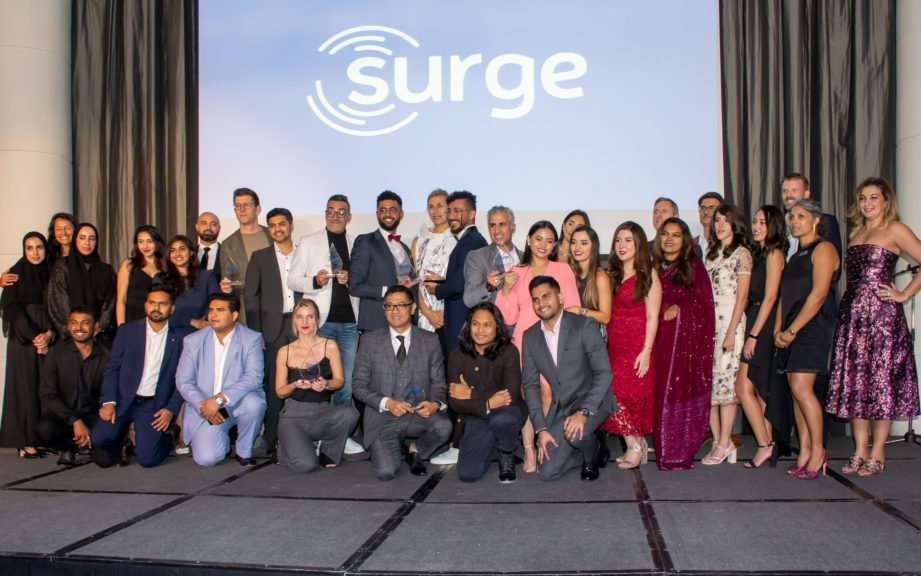 A Recap of Surge’s Design, Dine Make a Difference Gala 2021

Surge's Design, Dine, Make a Difference Gala 2021 was one of its most thriving yet. The familiar... 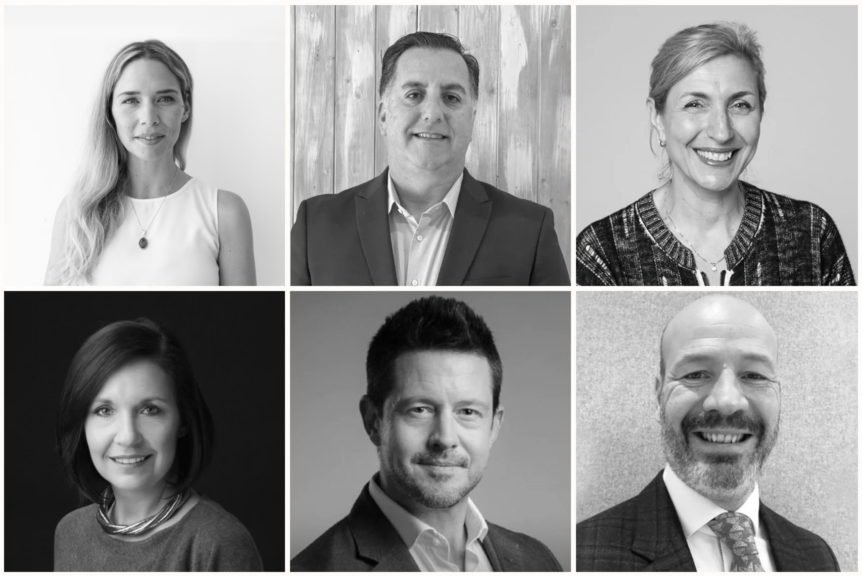 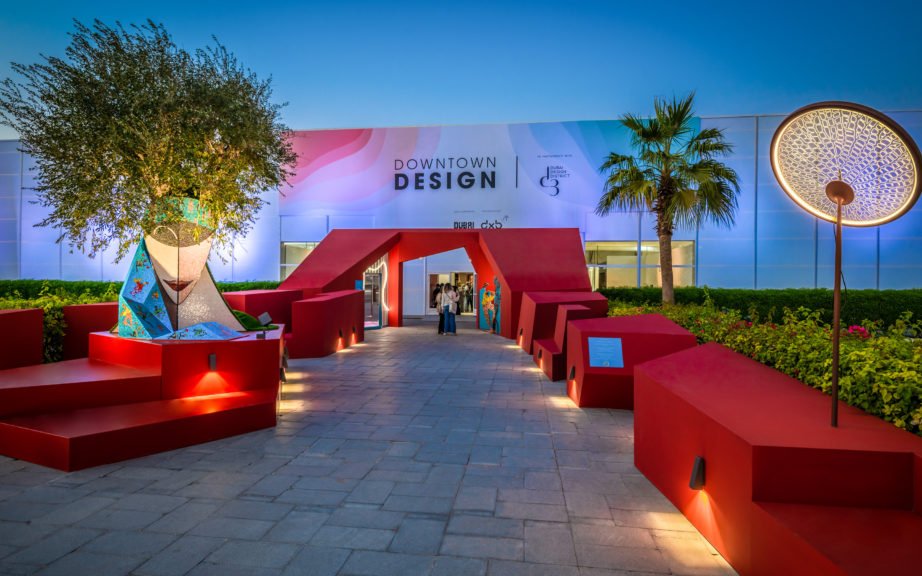 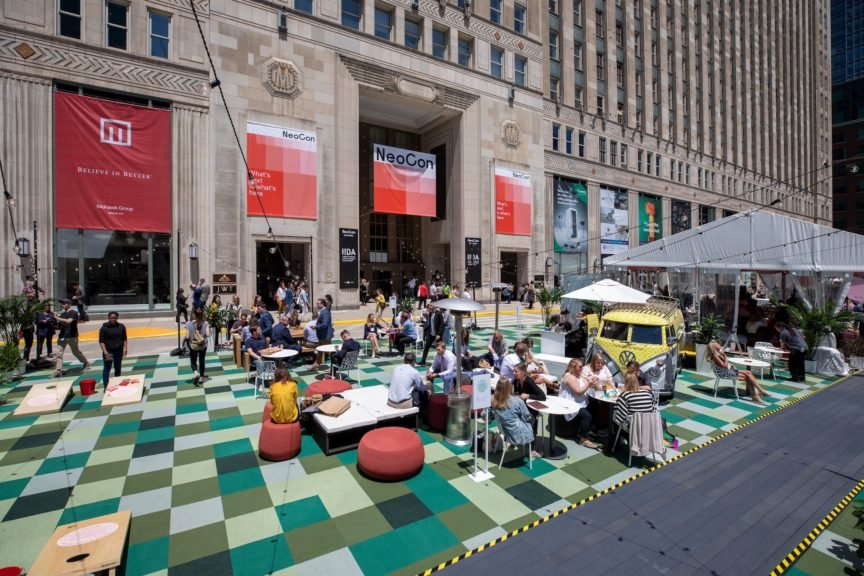