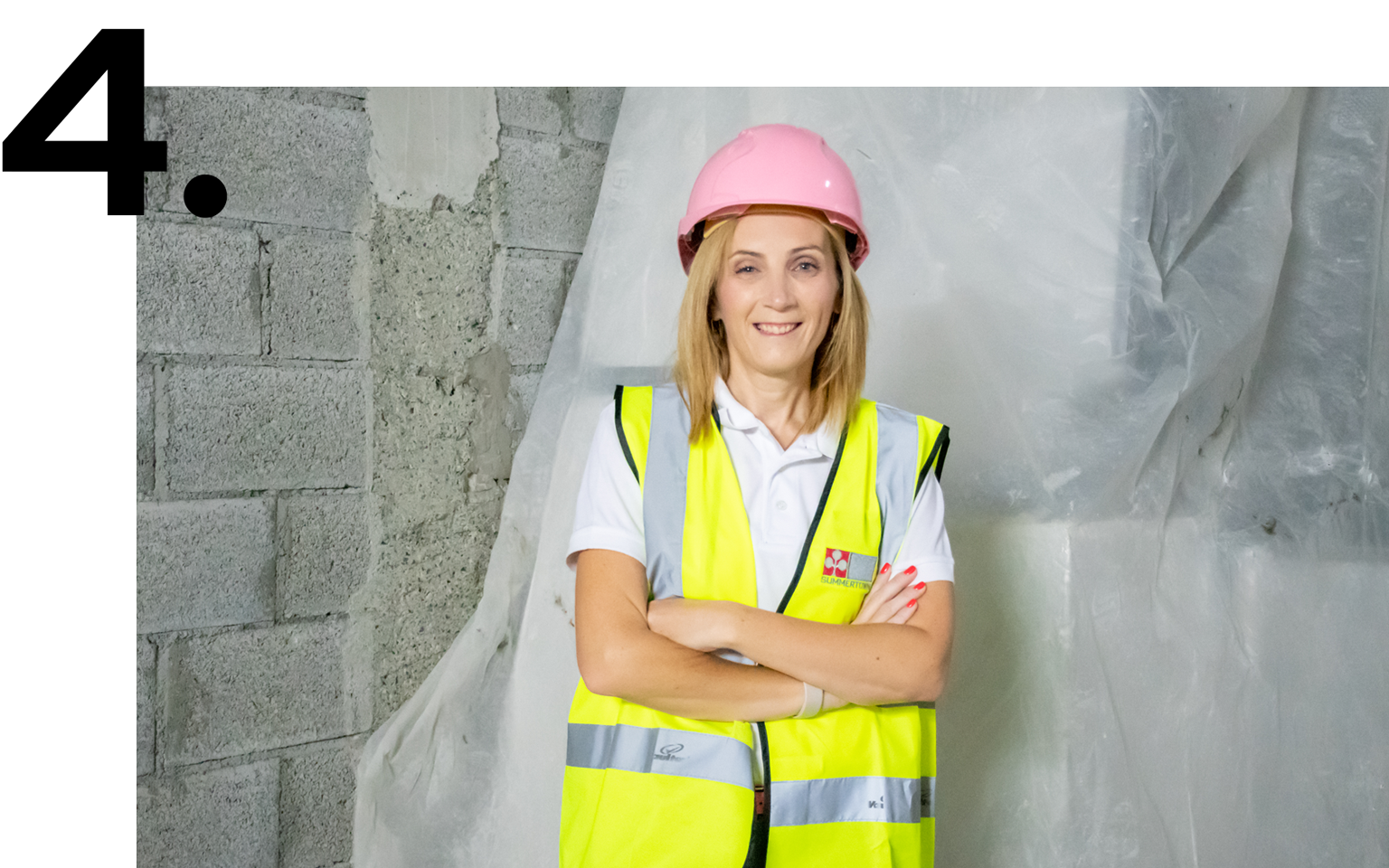 Meet the 6 Women Thriving in the World of Construction: Nicola Trivett

Is it harder to be in this job if you’re female?

Because I’ve been here in the UAE for eight years, I don’t face that many challenges. The way I approach it may be different to others in that I don’t see there being a massive difference, and that I’m just as good as the guy standing next to me. A couple of times I’ve been asked, ‘Where’s your project manager?’ to which I reply, ‘That’s me. Hello!’

There are stereotypes and expectations, both from a client point of view and from a site point of view. Having come from construction in the UK, it’s a very different working environment on site than it is here. You have to be very aware of the different cultures at play, the way females are viewed and respected, and certain nationalities’ perception of the role of females. Also as a manager, I have to make certain allowances for the females colleagues in my team, such as safety considerations, not being alone on site at night, etc. I don’t think we are yet in a world where we don’t have to consider these aspects.

Is it the culture that prevents women from entering this field? How can we change that?

I have three girls, and I’m bringing them up with my belief that you can do anything. In the UK, I was involved quite heavily in the Construction Skills Development Progamme, which involved going into universities to sell a career in construction to females. It’s something really close to my heart and I would love for one of my daughters to follow in my footsteps. It’s much more common to see women on site now than it was 10 – 15 years ago.

You are in the unique position of having a husband in the same field. What has been different between each of your career trajectories?

My husband and I are almost the same age, but I feel that his path was a lot easier – he didn’t take maternity leave, he was actively encouraged to better himself at his job. Mind you he is very good at what he does, and absolutely deserves his success. However, I believe I am about 5 years behind him career wise, and that is due to the impact of being a female. Also, in his role, he automatically gets respect whereas I have to earn it.

When I was in the UK, my colleague and I were both in exactly the same level and position as project managers with the same complexity of work. I was, however, much stronger at delivery and client management and had particularly excelled that year. When it was time for pay review, we made a pact with each other to share the results. I was also 7 months pregnant at the time, and turned out he was offered £6,000 a year more than me. I was very much of the belief that if you worked hard, you got the credit, and this was a big learning curve for me. For the first time I realised the massive shift between genders in the workplace. I did, of course, speak to HR about it and ended up getting the same pay rise.

If you could share one commitment to the growth and support of diversity and gender equality within the field of construction, what would you be able to offer?

I think it’s all about education. Get out there, speak to the younger generation, and change the education system in schools, because this field is still not sold in schools as a pathway for females. It’s all about my generation and the one coming up, influencing the younger generation. We are still decades away from seeing an equal number of men and women on site. It’s a long process. I would be happy to commit a few hours a month to go to schools and universities and speak to the students about the field of construction and the possibilities in this for a fulfilling career. 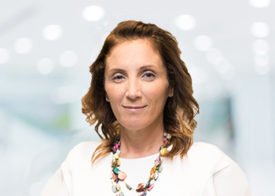 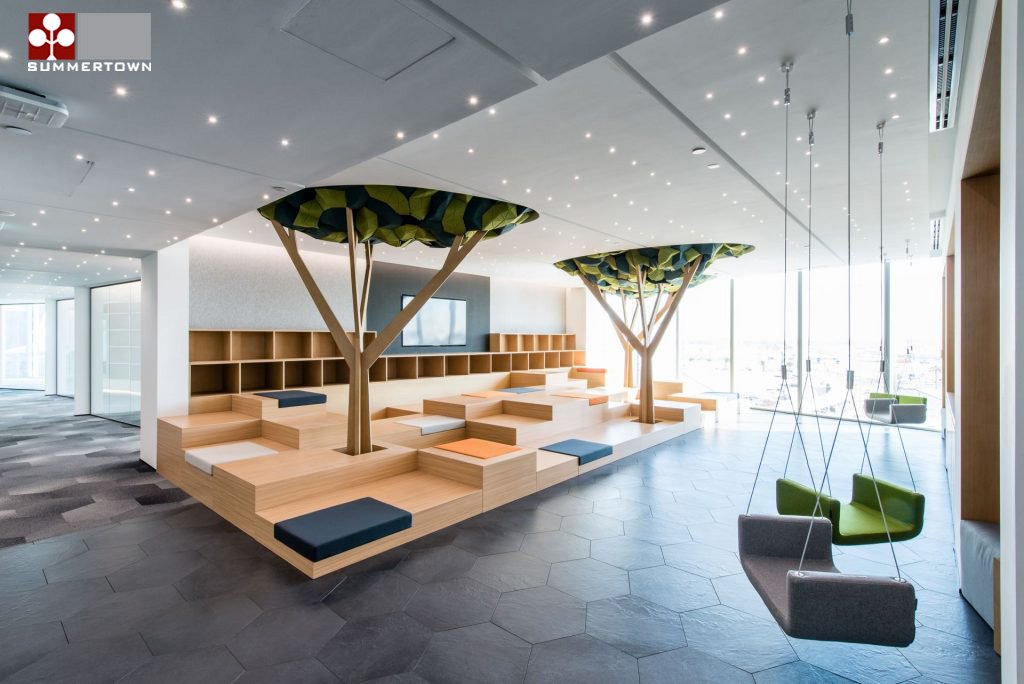 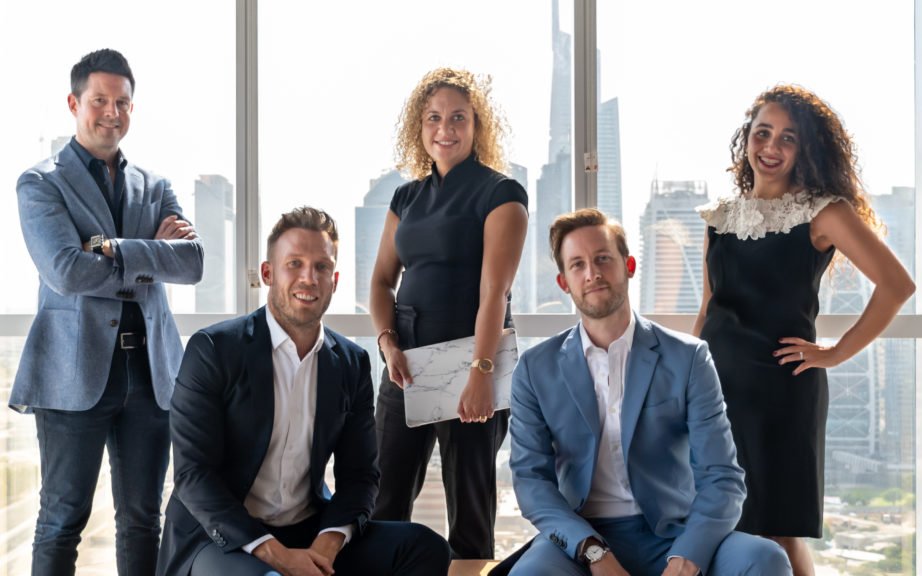 Project Management in the Gulf: Top 5 PMs Lay it Out!

We speak to project managers from five top firms in the region to hear their side of the story –... 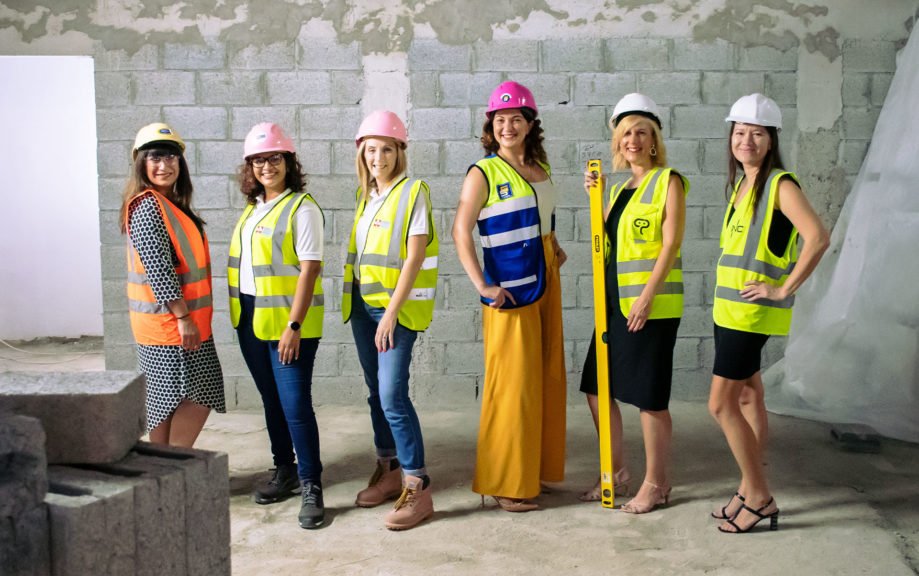 Meet 6 Women Thriving in the World of Construction

So far, the construction and fit-out industry in the region has been a boys club for the most part.... 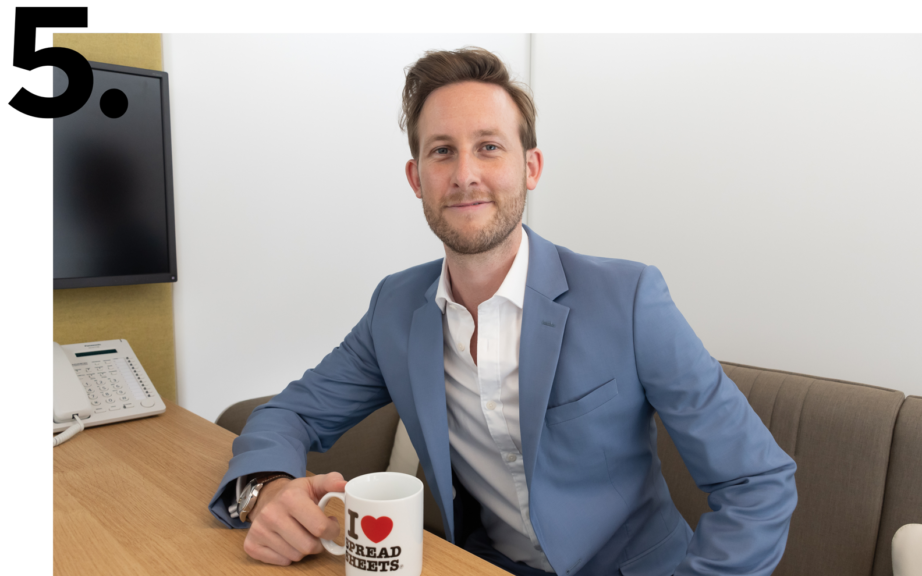 Adam Jones from Thomas & Adamson talks about project management in the Gulf... 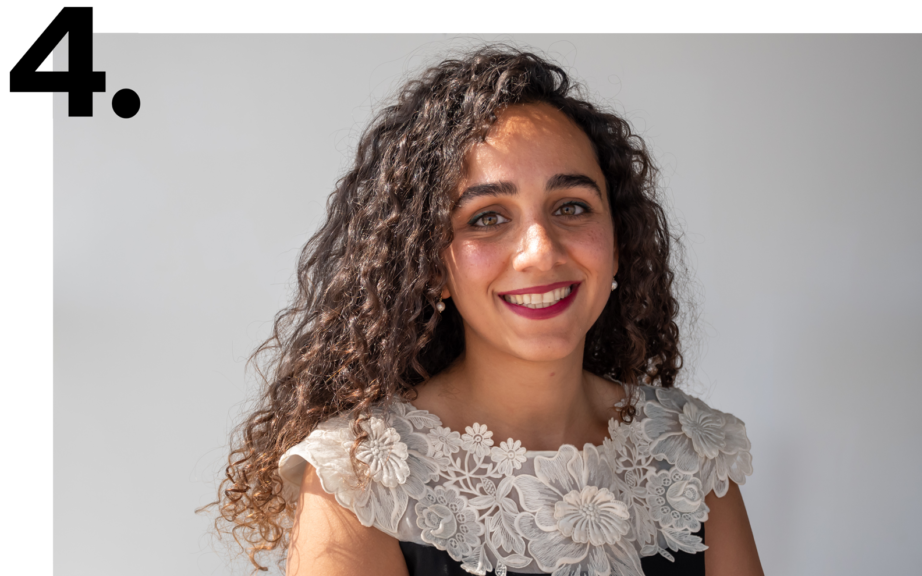 Yasmien Ibrahim of CBRE talks about project management in the Gulf... 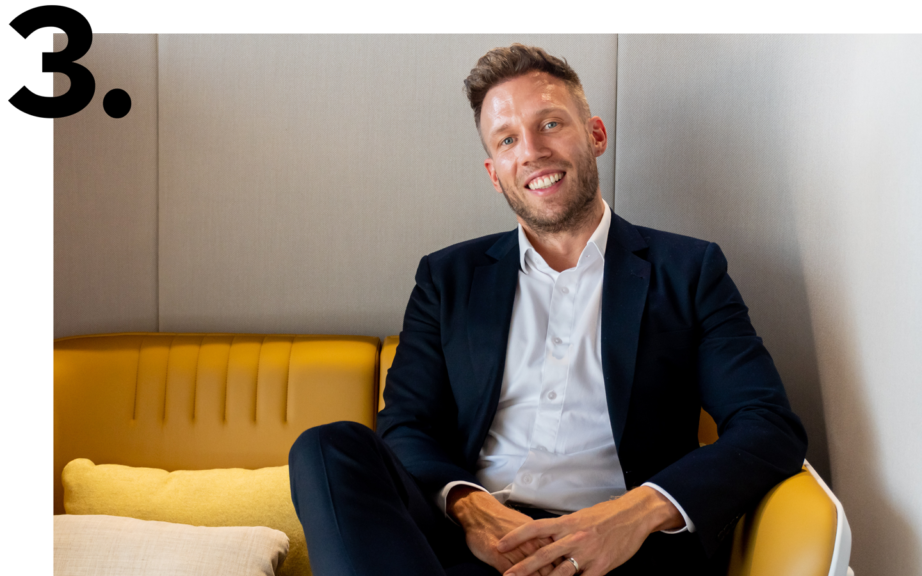 Paul Ludlam of JLL talks about project management in the Gulf... 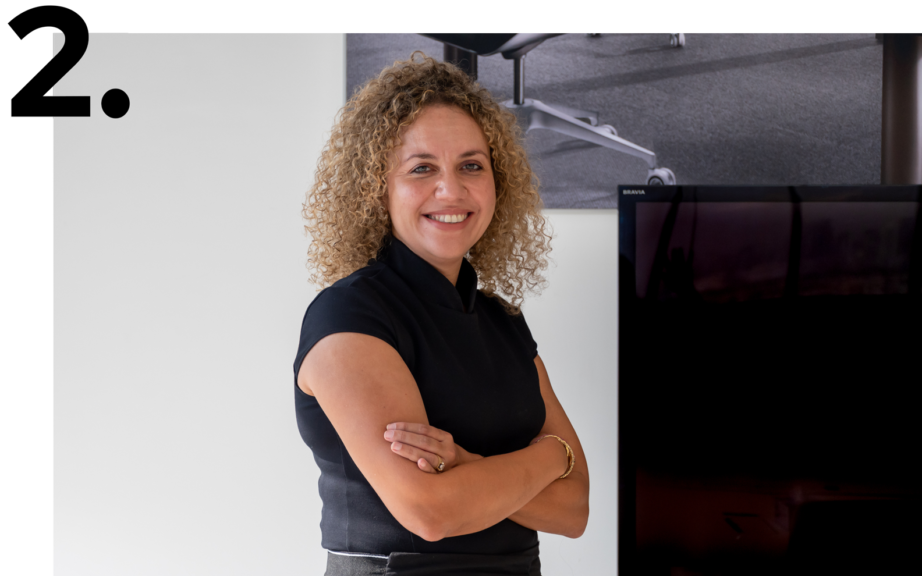 Natalie Stephenson talks about project management in the Gulf...