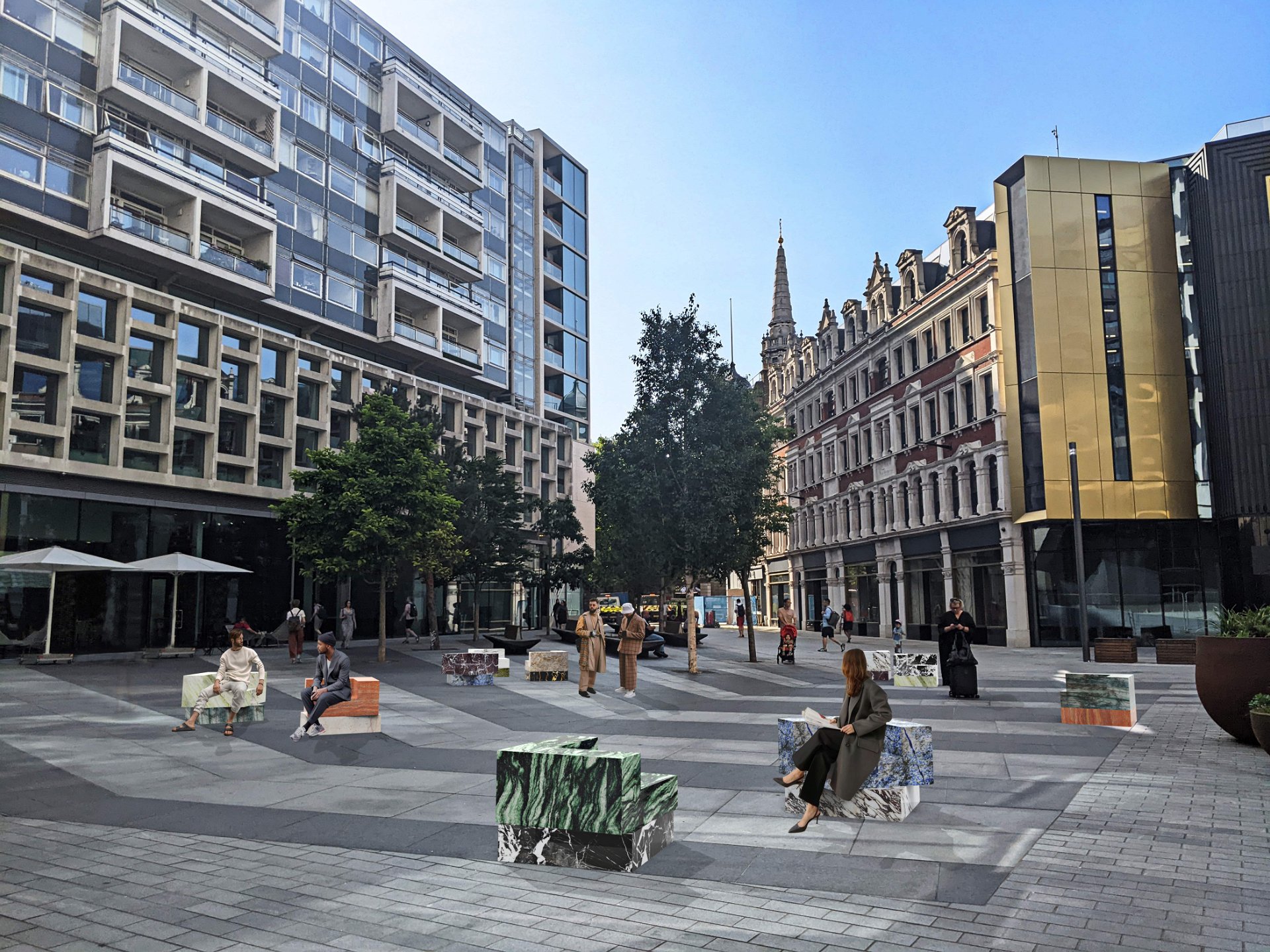 The London Design Festival, a showcase of the capital’s design innovation, celebrates twenty years this September. A thought-provoking programme of events, exhibitions and installations will take place from 17-25 September.

Cementing London’s position as a cultural centre where one in six people work in the creative industries, the Festival has a truly global appeal. The Festival achieved 1.1 million visits by 600,000 visitors in 2019, with more than a third of them coming from overseas.

This year’s Festival will encompass the four corners of London and all its creative clusters therein. In South Kensington, a long time must-visit destination for Festival goers, Sony Design is presenting a “life-sized media platform” called ‘Into Sight’.

Every year, London Design Festival brings a series of installations to the capital for the public to interact with. At South Kensington’s Cromwell Place, Sony Design is presenting a ‘life-sized media platform’ entitled Into Sight. The installation plays on sensorial effects of audio and visuals, transforming simple boundary surfaces into an infinite vista through shifting light, colour and sound. This project aims to capture and discover new insights regarding the coexistence of physical and meta realities.

The nearby Victoria and Albert Museum (V&A) will serve as the Festival’s Hub with various iconic spaces within its interior playing host to specially commissioned installations and displays by international contemporary designers.

R for Repair is one such show hosted by the V&A, in conjunction with DesignSingapore Council and the National Design Centre (Singapore). As the name suggests, it puts the ‘transformative power of repair’ centre stage, showing how creativity can give new life and meaning to cherished but broken objects, preserving meaning and breathing new life into our possessions. For the 2022 iteration, a total of ten items were repaired by ten different designers from Singapore and the UK plus three objects from the original 2021 show which took place in Singapore. The objects in question range from the decorative (a wooden puffin, a plate) to the everyday (a green glass bottle, a dog ball) to the practical (a camera). By entrusting these cherished broken objects to the designers, the owners are taking a leap of faith – demonstrating the belief in the value of creative repair, not only to preserve, but to add a new layer of memories.

Rotterdam-based designer Sabine Marcelis will be creating an outdoor installation, Swivel, supported by Almacantar.at St Giles Square near Tottenham Court Road, which celebrates materiality and movement. Demonstrating the power of design to bring people together the design will create a dialogue with its neighbours such as Centre Point, one of London’s first skyscrapers, a well-known example of the Brutalist style of architecture. Consisting of ten seats crafted from a selection of travertines, quartzites and marbles sourced from around the world, it will allow visitors to one of the most traversed areas of the capital to take time out to interact in groups or create a solitary moment for themselves.

Several miles down the River Thames, the Greenwich Peninsula is home to Richard Rogers’ Millennium Dome, Alex Chinneck’s upside down electricity pylon and the elevated walkway The Tide, as well as a whole raft of buildings in the Greenwich Design District. Now on the occasion of this year’s London Design Festival, LSI Stone, architects Stanton Williams and Webb Yates engineers present an installation entitled Henge. This structure is inspired by ancient Neolithic stone creations and will “create a space separate from the outside world”. The circular form will encourage visitors to gather and interact with the piece. The installation will also feature music and sound design, encouraging spontaneous performances, music and poetry readings within and around the structure.

Also celebrating their 25th anniversary at the Shoreditch Design District is Pearson Lloyd. Titled ‘Change Making’, their exhibition will trace two and a half decades of design innovation through the lens of Lloyd’s work so far. The veteran designer has always designed for the future, and contrasting it with the present design landscape shall bring out intriguing conclusions.

In addition, the Festival’s various design fairs have always been one of the pillars of the event. This year is no exception, with Design London in North Greenwich one of the places where manufacturers will show their latest product innovations. The events will also feature curated international pavilions, plus a comprehensive talks programme making it a one stop shop for design lovers.

In addition, the Festival’s various design fairs have always been one of the pillars of the event. This year is no exception, with Design London in North Greenwich one of the places where manufacturers will show their latest product innovations. The events will also feature curated international pavilions, plus a comprehensive talks programme making it a one stop shop for design lovers.

New for 2022 is Materials Matters, the physical event based on the highly successful podcast by writer and critic Grant Gibson. Together with event co-founder William Knight, the show promises to bring together over 40 world-leading brands, designers, makers and organisations to celebrate the importance of materials and their ability to shape our lives. It will provide a platform for inspiration for architects, designers, interior design professionals and design-savvy members of the public alike.

London will once again reaffirm its status as a creative capital this September, during a week of celebration of design thinkers, practitioners, retailers and educators. 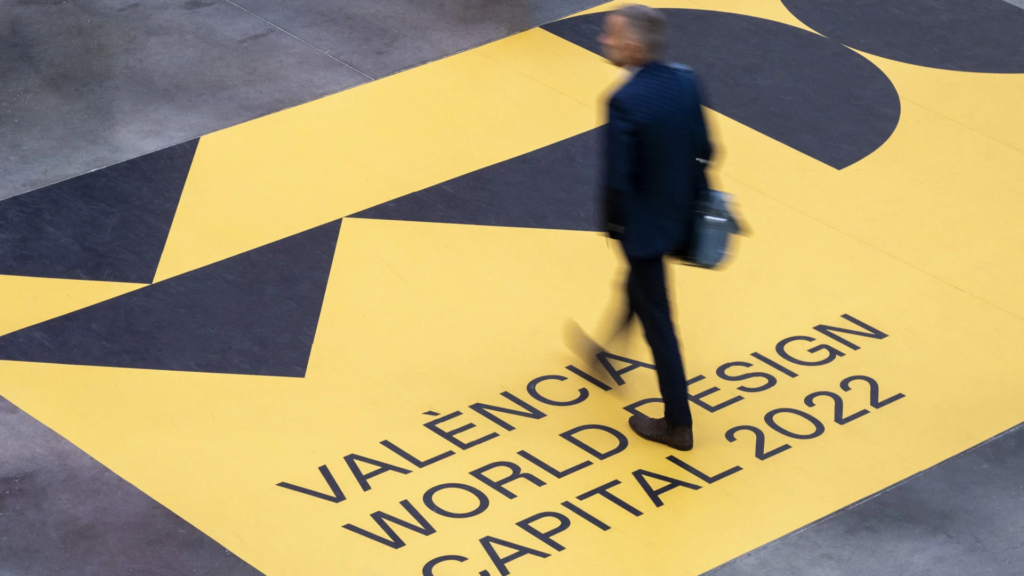 Locals and tourists passing by Valencia’s town square might be surprised to see a pavilion... 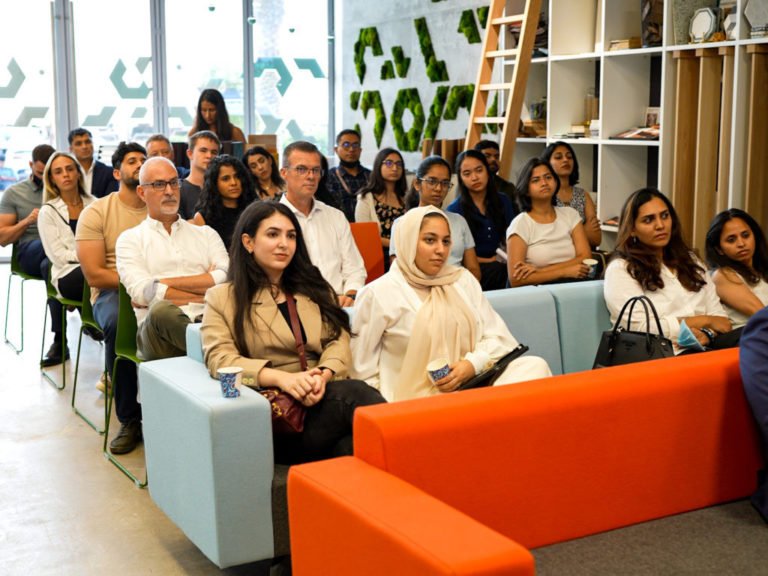 Surge 2022 Designer Workshop Kicks Off With a Heritage Theme

As with each passing year, the build up to the annual Surge Design, Dine, Make a Difference Gala... 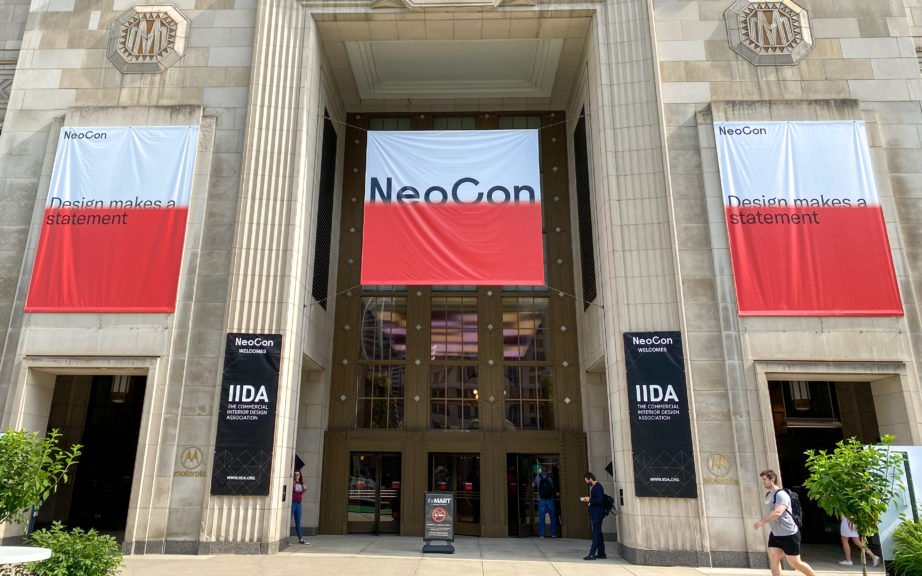 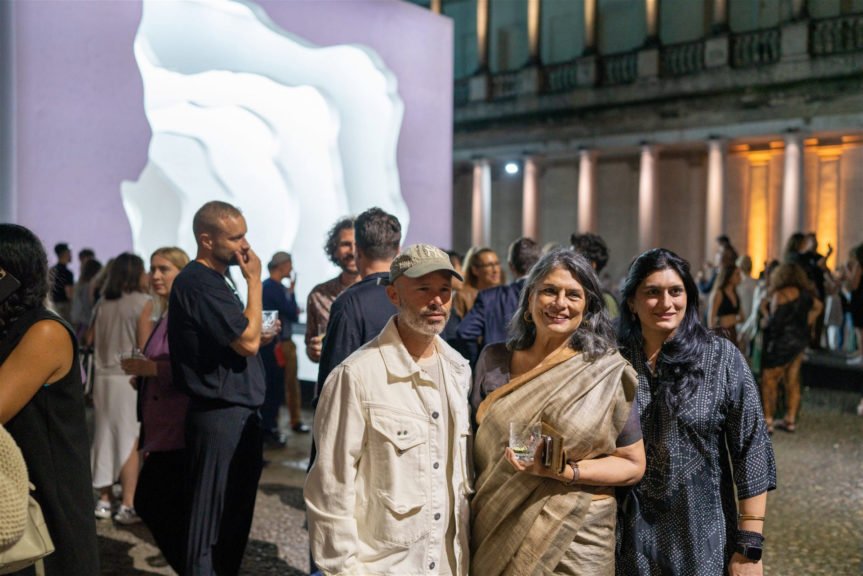 If the world needed a sign that we are finally emerging from the last few years of restrictions and... 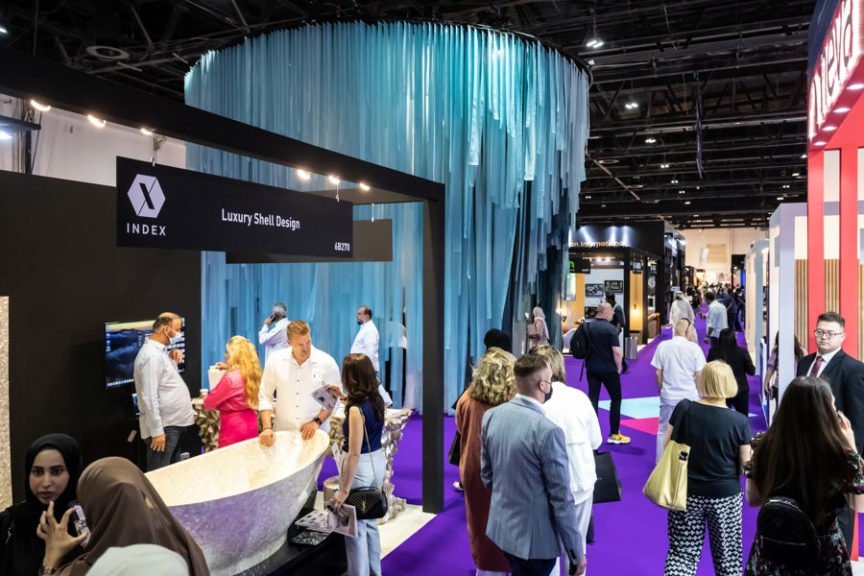 INDEX 2022 – The Highlights of Our Local Design Fair

Much like other popular design fairs around the world, INDEX 2o22 was so very welcome this year.... 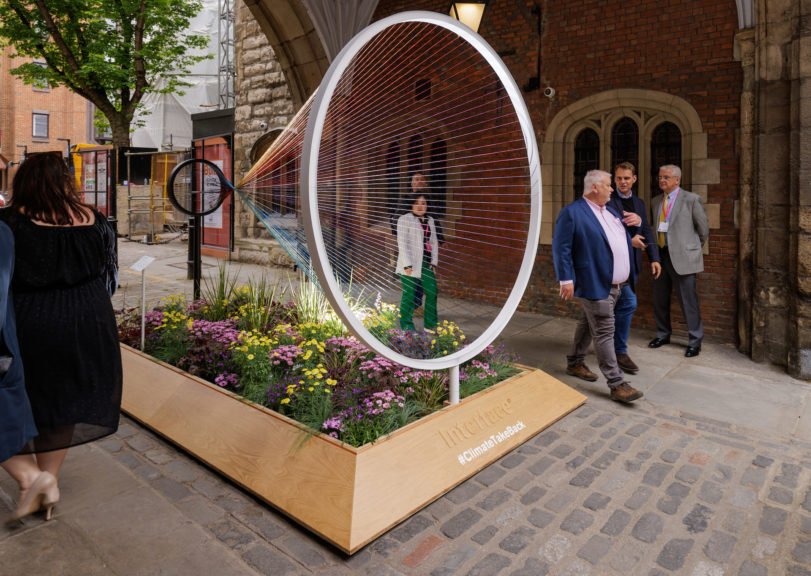 Welcome to Clerkenwell Design Week 2022 (CDW), we bring you our highlights and favourite moments...