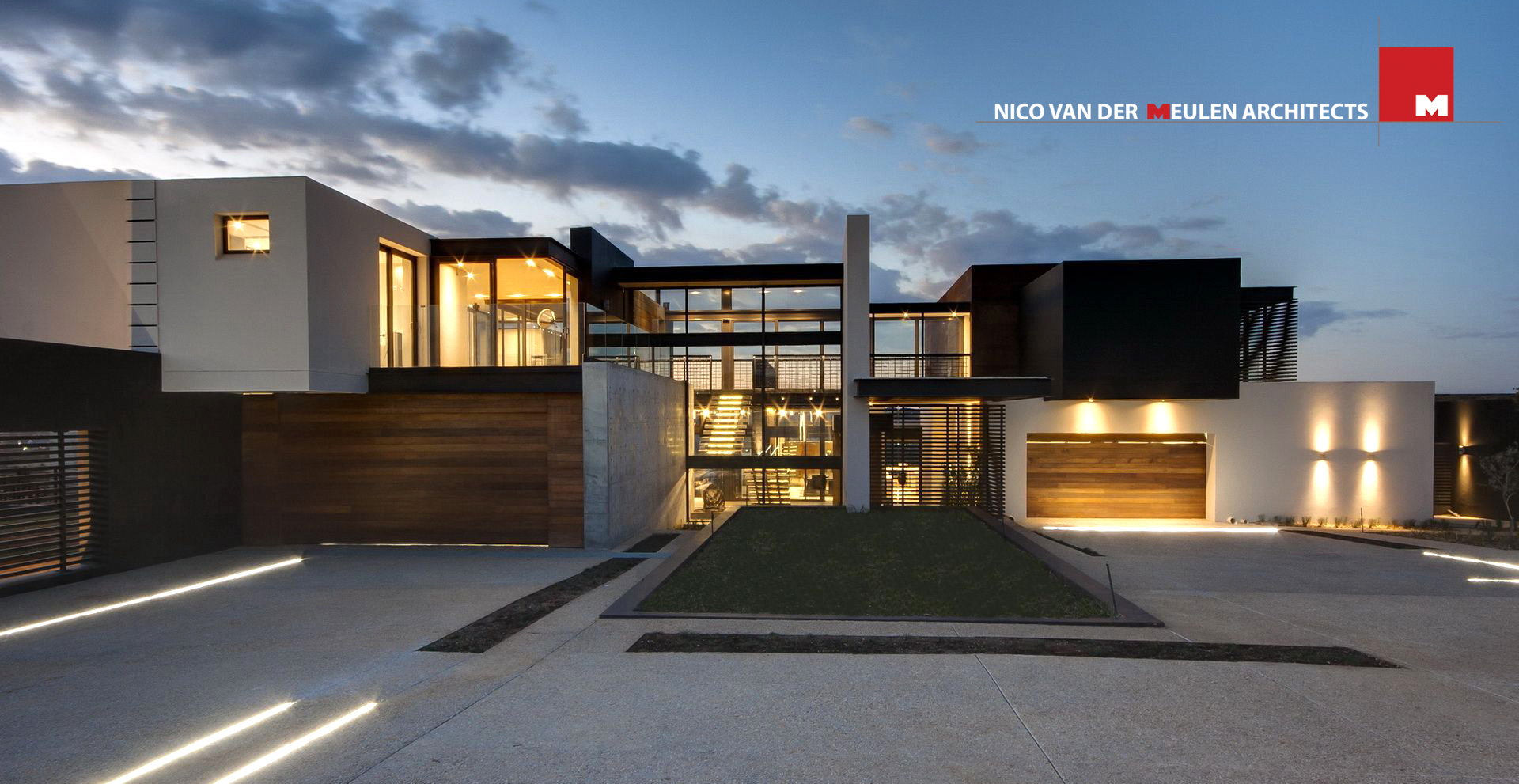 Rudolph van der Meulen grew up in his father’s practice and after completing his Master’s degree in Architecture, felt it was only natural to join the company. He decided to start an in-house interior design firm – M Square Lifestyle Design and the idea for the décor service grew from there.

Werner van der Meulen studied at both WITS University and the Central University of Technology, completing his Masters in Architecture. He has designed many of the breathtaking homes to come out of the architecture firm, such as Kloof Road House, House Boz and Blair Atholl.

Regardt van der Meulen, being the youngest of the 3 brothers, saw a different path to the one laid out before him.  He studied fine art and interior design at the University of Cape Town and has become one of the most sought-after sculptors in his field.  His work is inspired by time, memory and mortality.

Having been involved in construction for many years before starting to design full time and registering as an architect, Nico has over 40 years’ experience in the building industry. In addition, he has also refined his long-time interest in eco-sensitive, sustainable African architecture that he actively promotes. He was lead architect on the creation of estate rules in 5 developments involving nearly 4000 houses, with several of these developments being in eco-sensitive areas.

The practice remains at the forefront of design by exploring new forms, pushing the boundaries and evolving with technology, without compromising on the authenticity of the design, aesthetics, materials and originality. 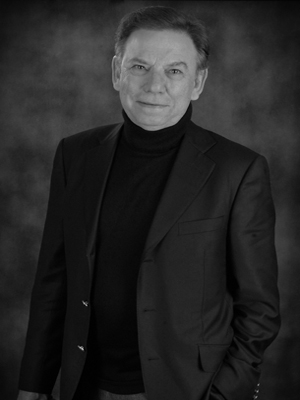 Showcasing the best interior design projects in the Middle East and Africa.

Inspiration delivered to your inbox!

Subscribe to our newsletter and get a weekly update of all the latest projects and articles from our team delivered directly to your inbox. Sign up today!

You have Successfully Subscribed!