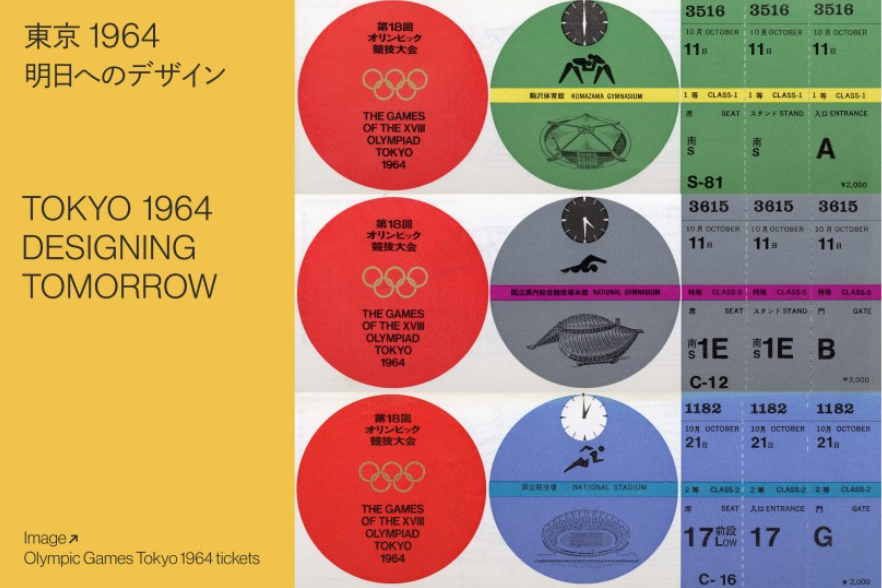 Tokyo 1964: Designing Tomorrow explores the pioneering design strategy and lasting legacy of the historic Tokyo 1964 Olympic Games, the first to be held in Asia, which are often seen as a turning point for Japan.

This exhibition shows how a group of young Japanese designers and architects harnessed the opportunity presented by the 1964 Olympic Games to reframe the country’s profile and tell a fresh story to the world. Their ground-breaking designs are important as they have informed the design principles of all subsequent major international sporting events.

Many of the exhibits are on loan outside Japan for the first time. There is the chance to see the first ever sports pictograms, the original Games posters and the award-winning Tokyo 1964 symbol designed by Kamekura Yūsaku which is still as fresh today as when it was first presented to the world. There is the original architectural model of the gracefully constructed Yoyogi National Gymnasium by Tange Kenzō, as well as uniforms worn by workers at the Games, medals, tickets and medal ceremony kimono.

Visitors to the exhibition can also discover a number of world firsts that Tokyo’s hosting the 1964 Olympic Games allowed: the construction of the bullet train (Shinkansen) between Tokyo and Osaka, the emergence of ‘hi-tech’ infrastructure in the wake of rapid economic growth, television broadcasting by satellite, precision timekeeping and the first use of the word ‘Paralympic’.

Tokyo 1964: Designing Tomorrow is curated by Japan House London and produced in collaboration with the Prince Chichibu Memorial Sports Museum & Library of the Japan Sport Council. 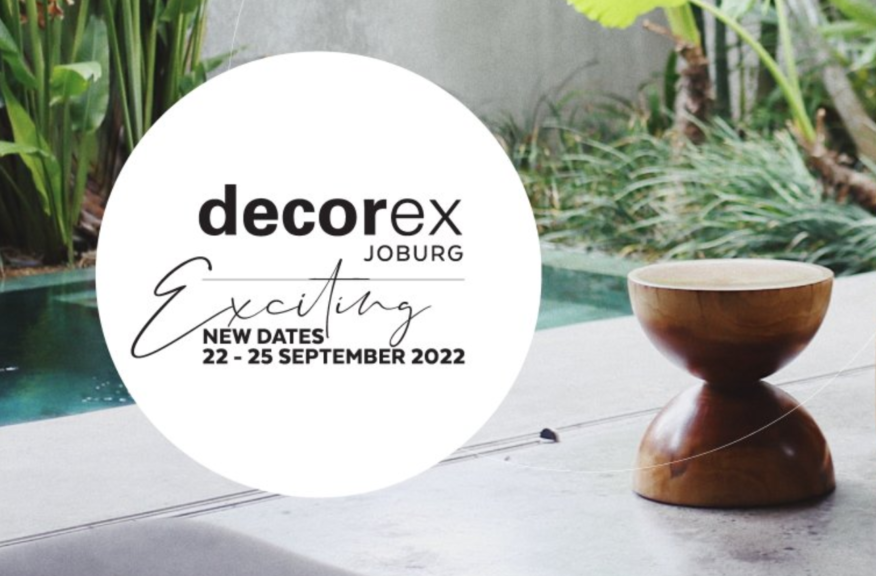 Decorex Joburg is a prestigious showcase of the latest products and trends from top designers,... 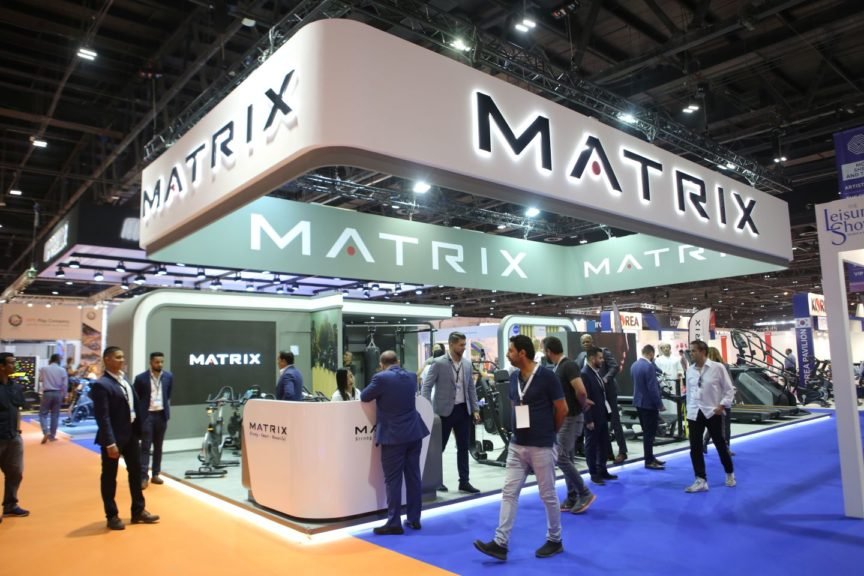 The Leisure Show serves as a fundamental platform that connects the industry’s key suppliers with... 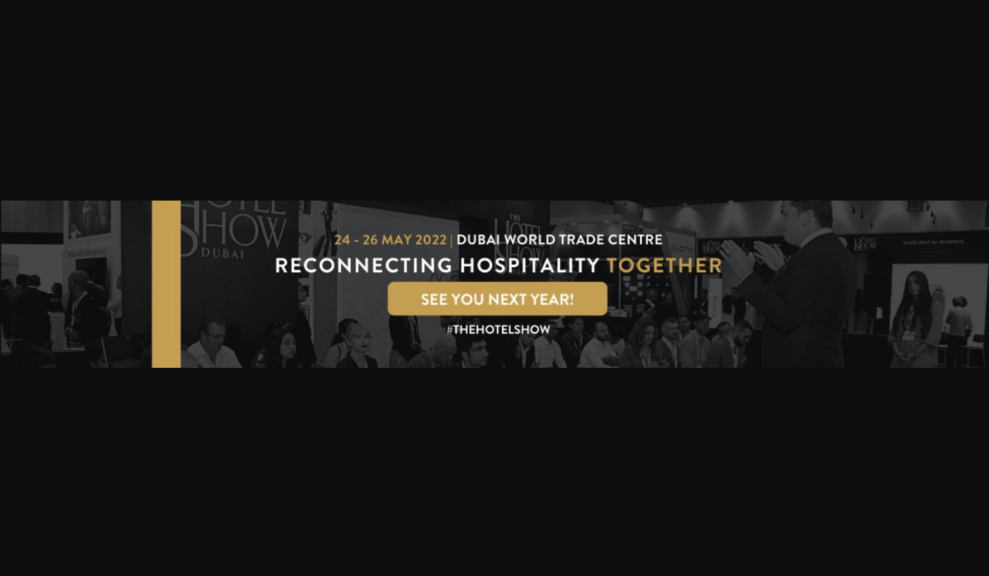 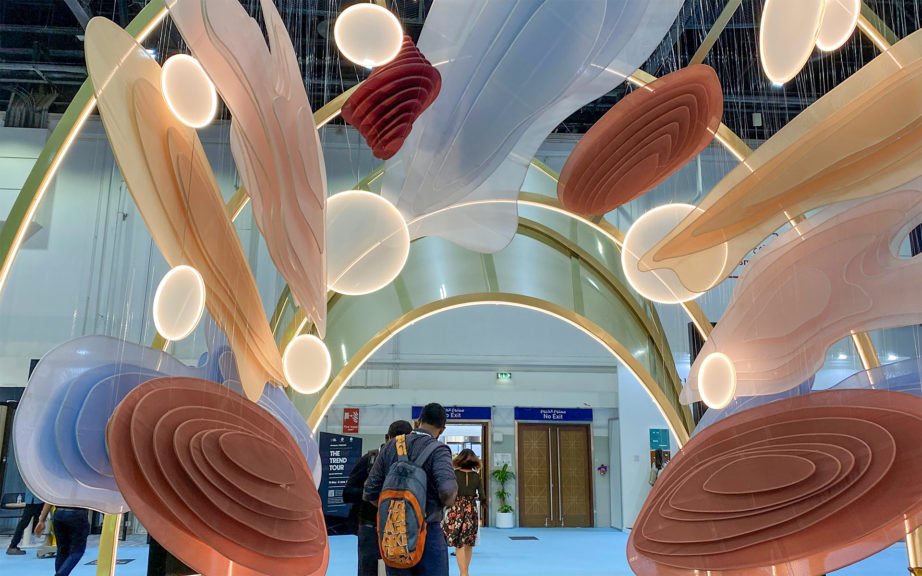 Workspace brings together a full range of office products while inspiring new-design thinking... 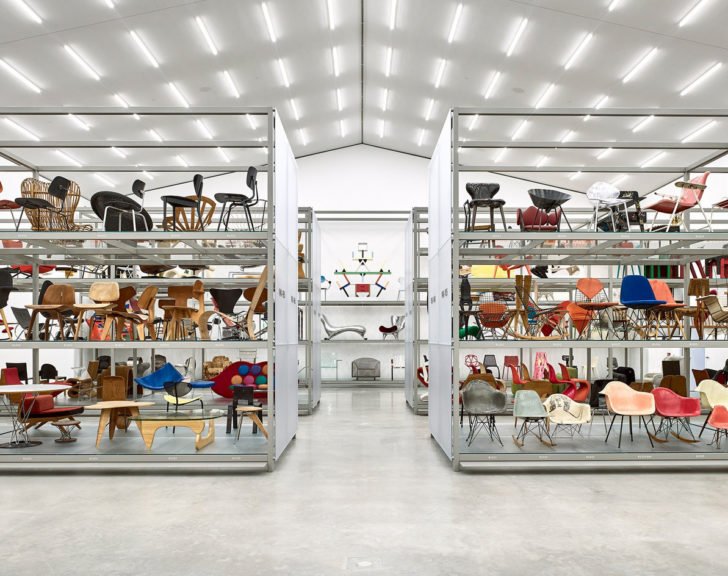 Spot On: Women Designers in the Collection

The choice of Spot On: Women Designers in the Collection as the first annual focus topic reflects... 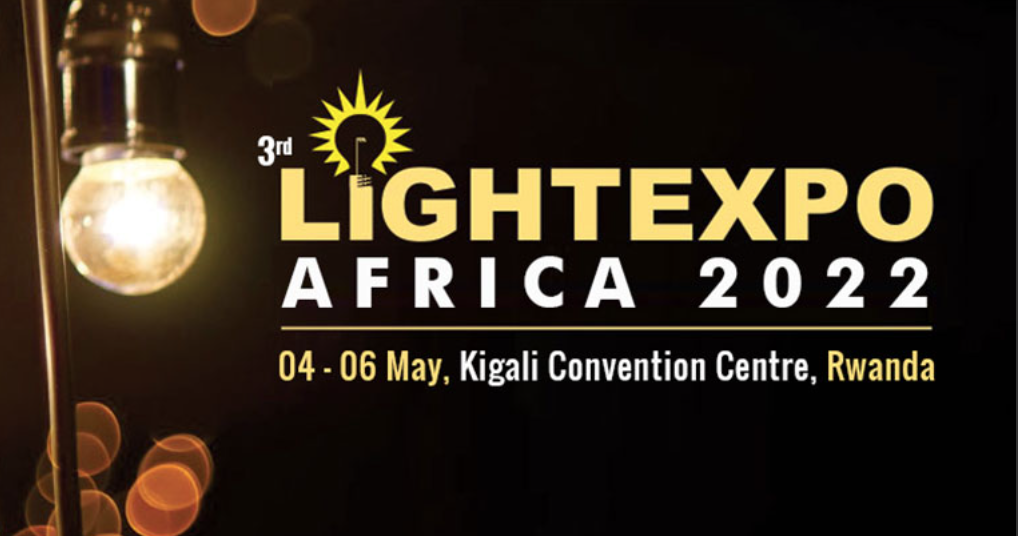 LIGHTEXPO 2022 will be your window to meeting high-level buyers within the African Industry. As an...

Select your calendar to add the event to your schedule