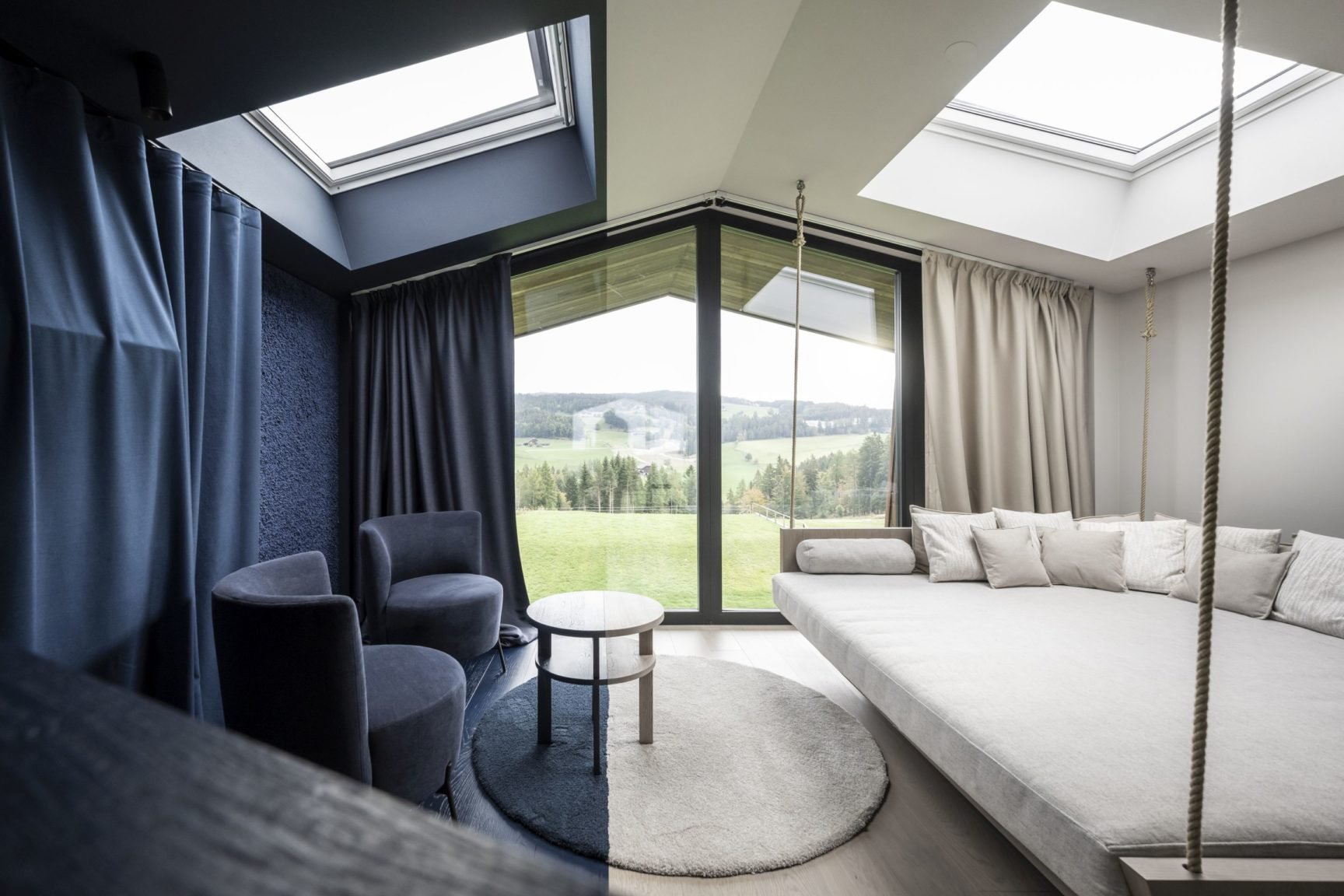 From the very beginning, the 550-year-old farm turned out to be a valuable source of inspiration for the development process of the project, whose horizons allow one to look far and wide. In order to create a certain spatial analogy from the site’s history, a gentle bond was made to its past, through the layout of the building units and details – the entire volume of the new buildings is consciously modeled on the existing structure.

It would have been easy to simply go wild on the famous “green meadow.” But noa* chose a different path: the design consists of freestanding bodies that allow the landscape to flow through and become part of it. The result is two buildings, one hosting the public area with a reception, bistro, bar, and wellness area, the other the private area with a total of 15 guest suites.

At first glance, they appear singular and together they form a permeable courtyard context. However, there is an ingenious connection, a hallway that elegantly vanishes under an artificially created hill – hence disappearing out of sight.

The two buildings also establish a strong bond with the existing structures in their design language. You can find traditional gable roofs, as well as a very dynamic façade design with reinforcing slanted elements, that replicate the design of the struts and brackets of the historically listed barn while translating them into a modern statement. This allows the facades to be perceived differently – depending on how one approaches the edifice. This way, the east and west façades break strongly towards the outside, while the north and south sides appear as a homogeneous envelope. The trapezoid windows catch the eye in a striking way. The upper, slatted structure that stretches over the entire length of the building almost disguises the stories and create a homogeneous appearance.

The entire project takes life from its many sophisticated details and stories, which always revolve around the family and the place where the project unfolds. For example, wood from the farm’s own woods was used. The renewable raw material makes the architecture accessible and underscores its vitality through the projections and recesses that create exciting shadows. Guests enter the building through an entrance portal made of black steel, which bears the family’s old coat of arms from 1464 on the outside.

Thanks to its multifaceted composition, the loop carpet is highly versatile. The interplay of... 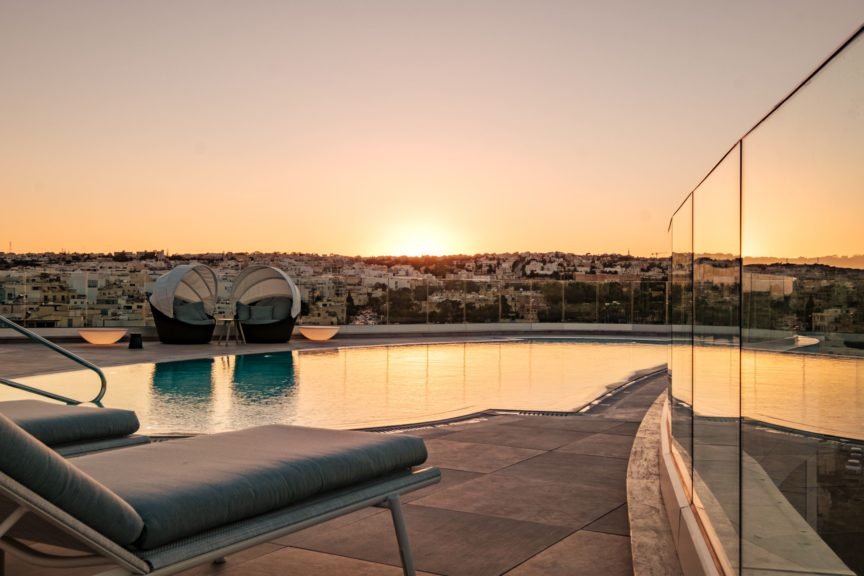 At sunset, the guests of Hyatt Regency Malta can reach the rooftop and relax on the Bahia lounges... 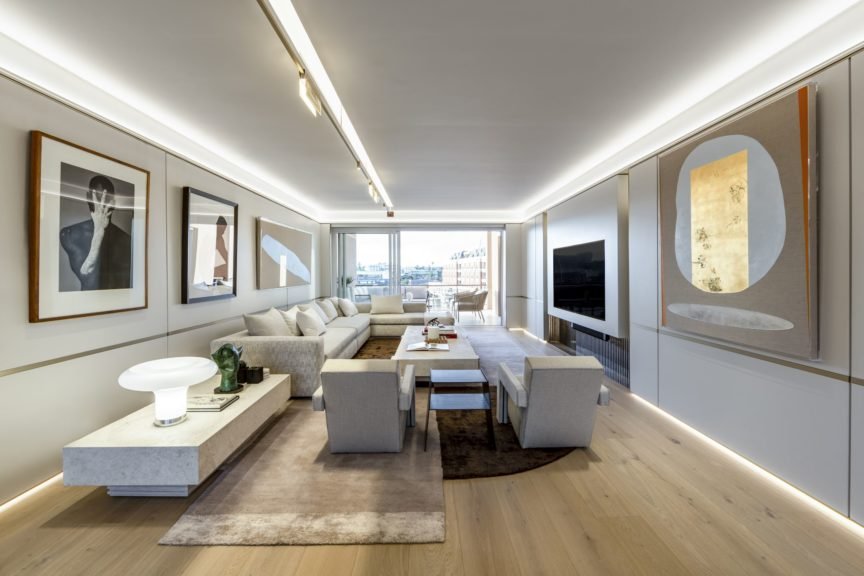 This Cape Town pied-à-terre, near to the V&A Waterfront’s Silo Precinct, was conceptualised as a... 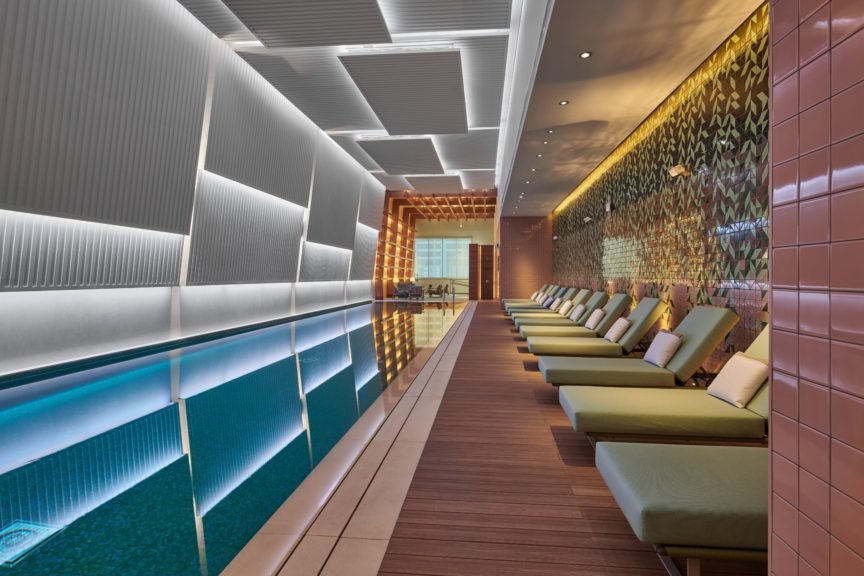 Designed by GAJ, this hotel is situated in Sharjah, United Arab... Royal Tulip Sand is a new version of the Kołobrzeg facility of the largest Polish resort hotel... 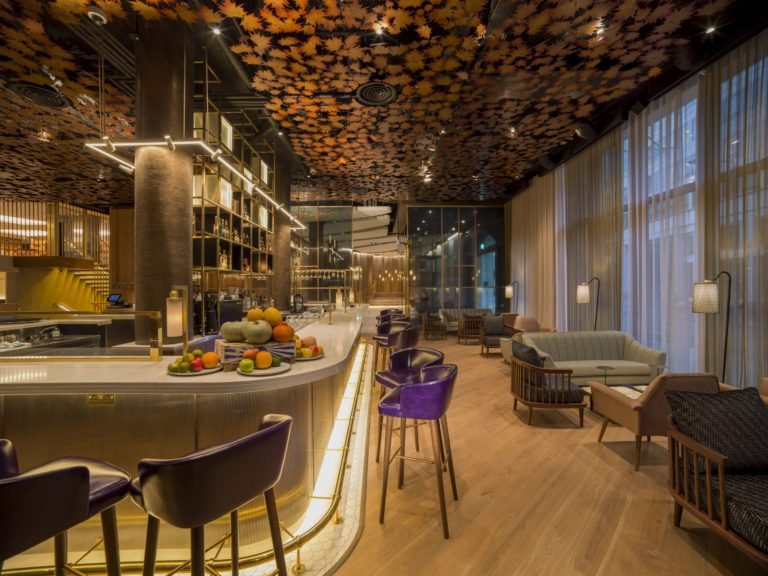 Designed by Tonik Associates, this 5 Star hotel is situated in London, United Kingdom. The overall... 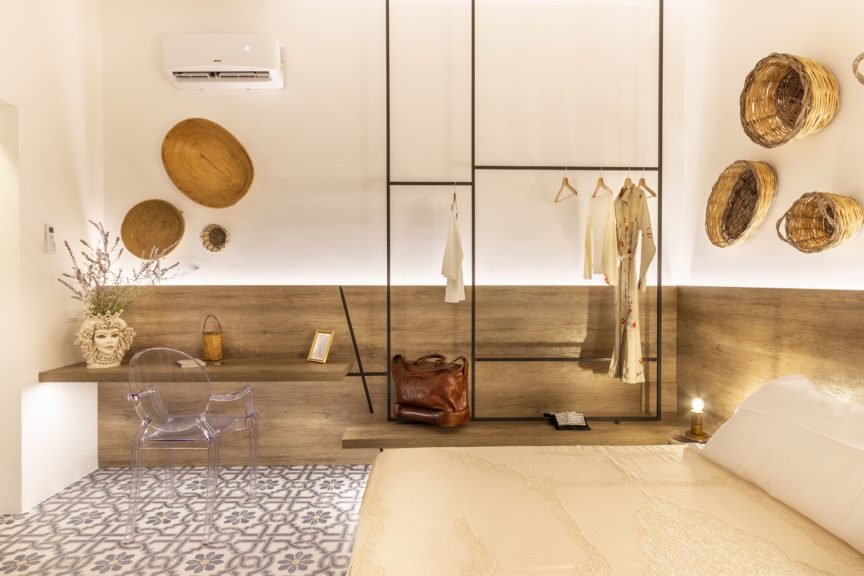 A small hotel just a few steps from the historic center of the baroque town of Noto. The style that...