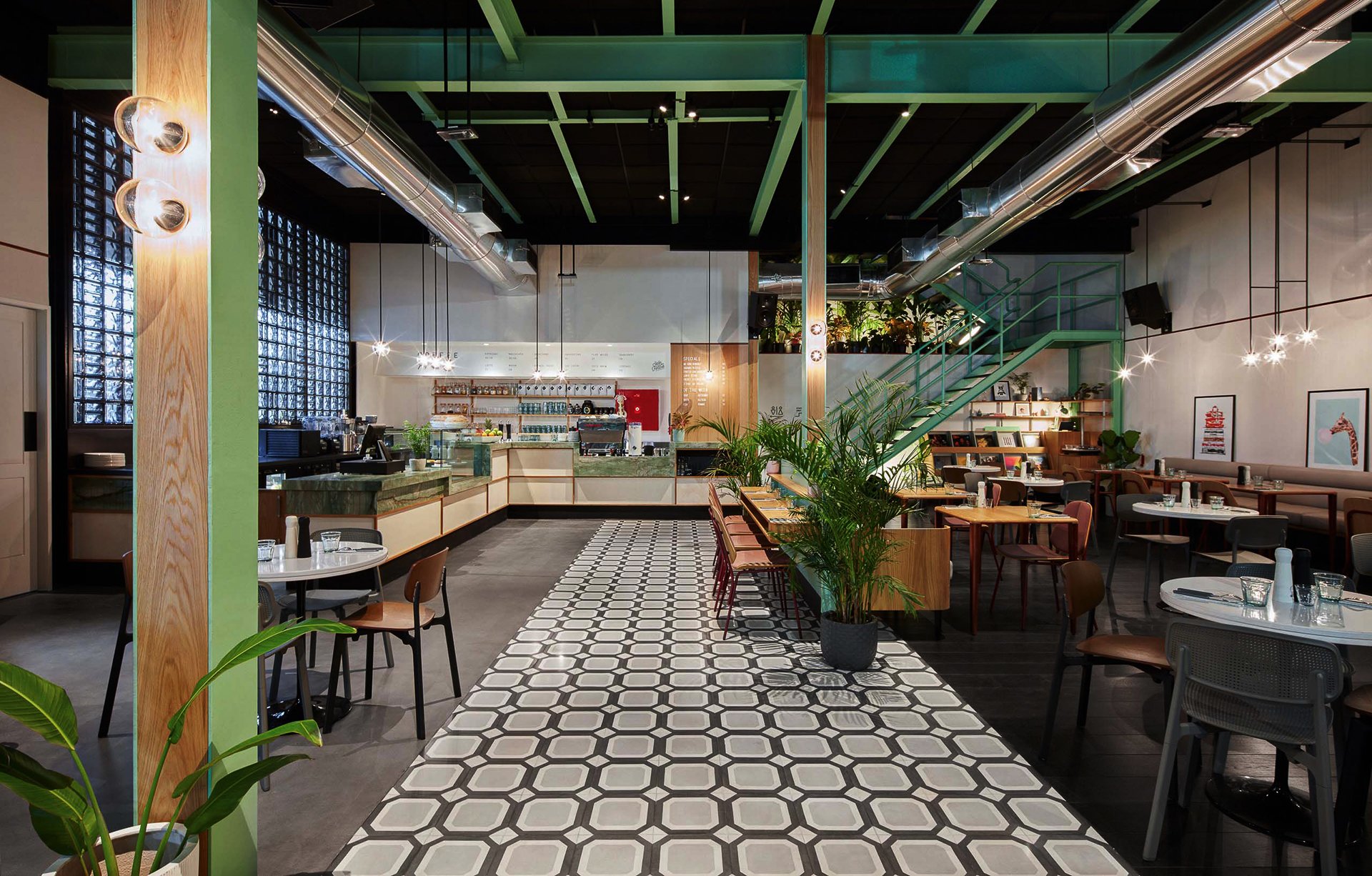 Inspired by the art and culture, pop and otherwise, that surrounds The Courtyard in Al Quoz, H2R Design‘s concept for Cassette aimed to naturally weave the cafe into its locality, so that both aspects maintained connectivity with each other.

The bistro is an expansion of the studio, and flows seamlessly from the office onto the second floor, to the sprawling space on the ground floor. It epitomises the dynamic transformation of a traditional workplace into a creative hub, while maintaining its bistro identity. The goal was to establish an immersive experience where diners could unwind and be inspired by the interiors, food selection and playlist creation. The bistro also has an interactive corner where people can listen to and buy limited edition vinyl records.

Since music was a fundamental theme, acoustic panels were installed throughout the ceiling to maintain a continuous flow of soft sound, while different types of metals were incorporated to resemble the vibrations and sounds of music. Furthermore, globe bulbs were suspended at different levels to mimic musical notes with a copper cornice detail strip running on the walls, representing a cassette tape.

Central floor tiles and glass block elements were introduced in front of the kitchen to give the space a retro, classic feel, with black flooring adding contrast and character with a rustic but elegant touch. The overall ambience is casual with sofas and banquette seatings softening up the space, along with hints of refined elements, such as wallpaper, adding a subtle texture and warmth. For the colour palette, neo mint was adopted embodying an optimistic and neutral mood with considerable use of greenery for a tranquil vibe. 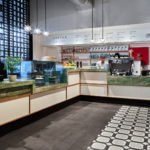 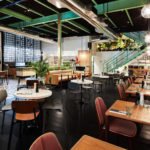 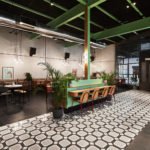 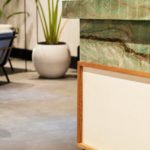 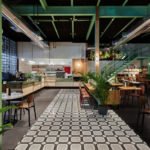 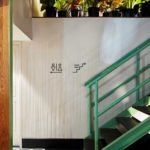 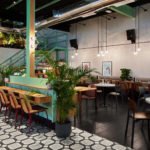 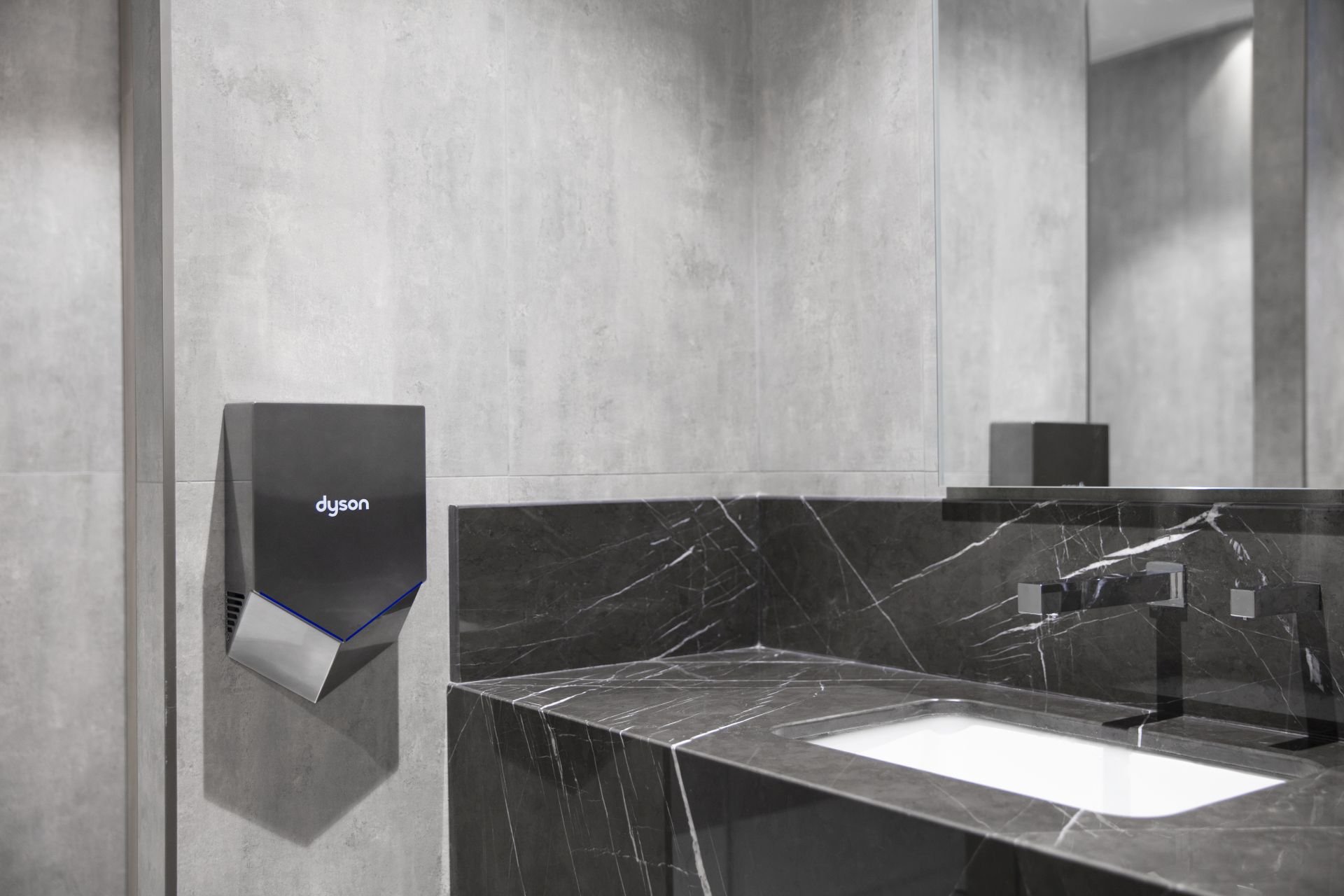 London-based B3 Designers worked on the concept, interiors, and branding design for Juan, a newly... 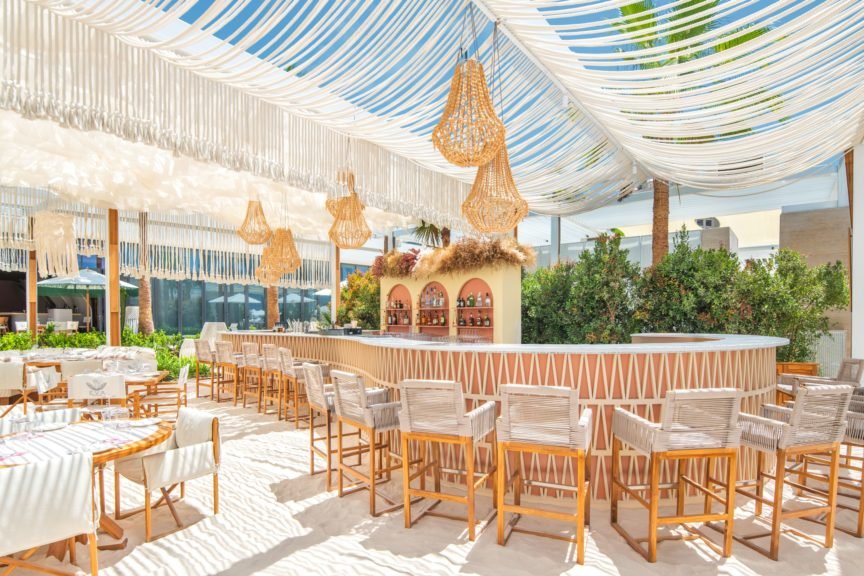 Eva– which stands for ‘Life’, has become the second luxury beachfront destination to open its... 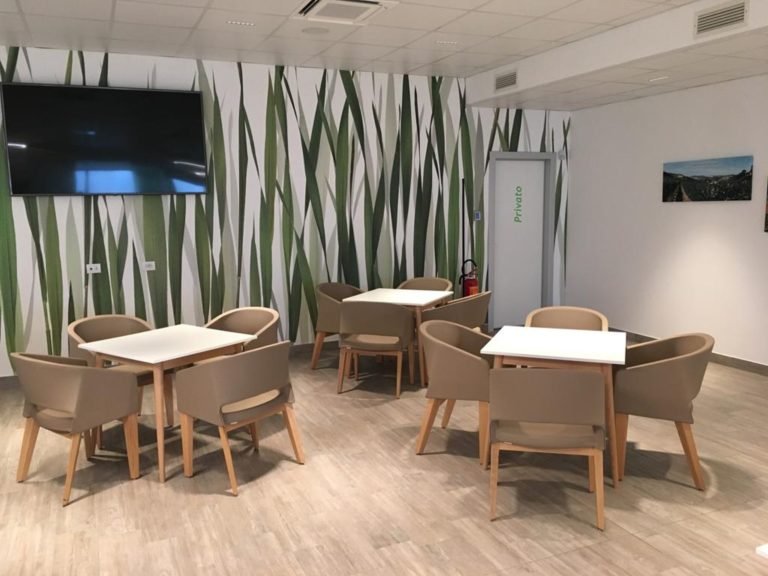 Designed by Sandona'Bettini, this restaurant is situated in the Turin,... 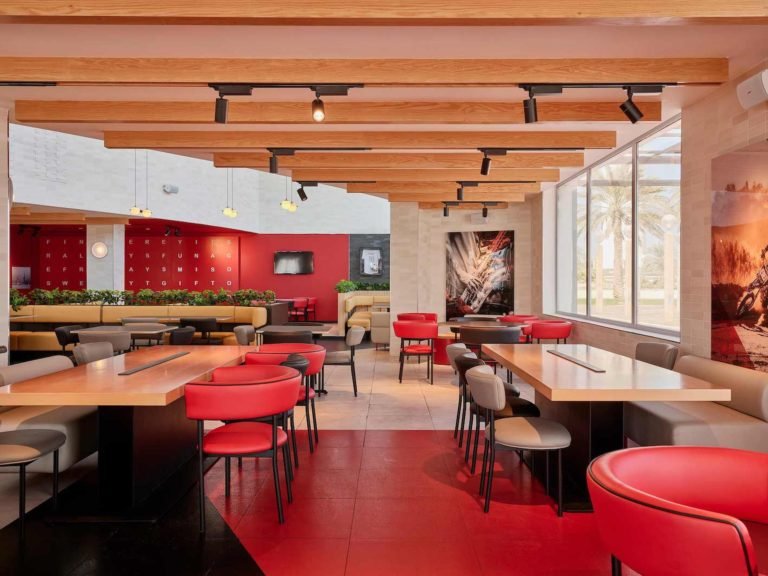