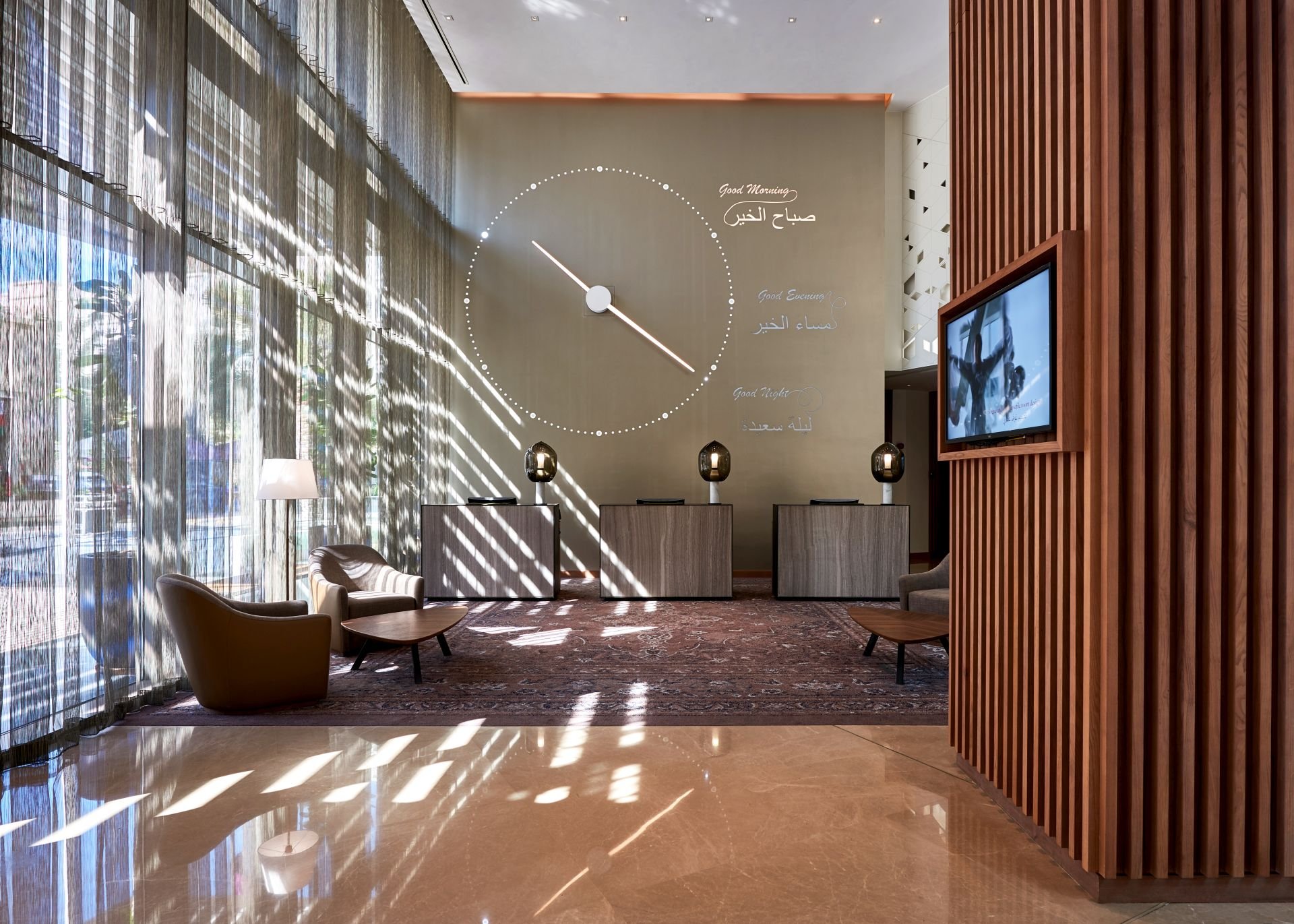 The Mysk by Shaza Al Mouj is located in the heart of The Wave, a Muscat development in Oman. One of the primary objectives of the hotel was to assist in the activation of the central plaza district and to serve as a destination point within the development. The hotel, designed by GAJ and developed by Ghantoot Group, has been positioned as a 4-star internationally branded hotel operated by Shaza Hotels Group, catering primarily to the corporate market visiting the city of Muscat.

The hotel consists of 197 hotel keys, with a mix of Standard rooms, King rooms, Junior and Senior suites with corner marina views, with the provision of long stay apartments on the roof top terrace level. The hotel also includes a number of food and beverage outlets including a bistro and gelataria as well as a selection of meeting rooms and an executive lounge. Recreational facilities include a roof top swimming pool and health club.

The approach for the lighting design was to express architectural elements and forms by night reflecting the building’s presence and creating a subtle but effective scheme. The integrated light pays due consideration to the surrounding environment, the hotel’s proximity to the marina, its vistas and environmental issues limiting light pollution whilst maximizing impact.

A sense of location was the main inspiration running through the hotel.  Through distilling the essence of the surroundings we have aimed at creating a unique contemporary 4-star hotel with a sense of belonging. The hotel has been designed to comfortably accommodate the needs of both business travellers and leisure tourists. The sights, sounds, light and materials of the marina together with the Muscat coastline were studied and referenced throughout the interior design. References are subtle and sometimes abstract in their form with a pop-art approach to add fun and a freshness through detailing such as timber, metallic fittings, light sculptures and aqua-marine blue upholstery.

Throughout the design process, the hotel’s location was a key element and a contemporary interpretation of Arabic patterns, calligraphy and carefully selected loose items were just some of the ways we were able to draw on Omani culture. There are a number of references to the marine environment within the lobby, guest corridors and rooms. The ground floor has also been designed to take full advantage of, firstly, the views across the marina when guest arrive in the lobby, and also to create close activation between hotel and restaurant guest and the marina/plaza. 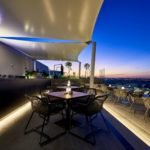 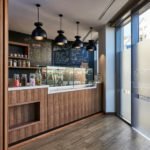 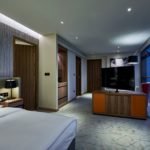 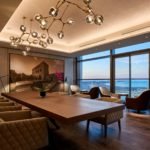 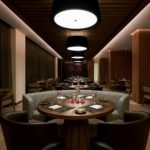 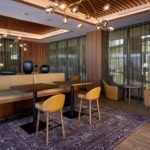 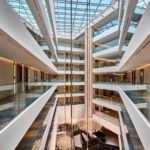 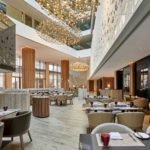 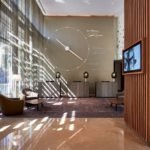 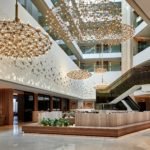 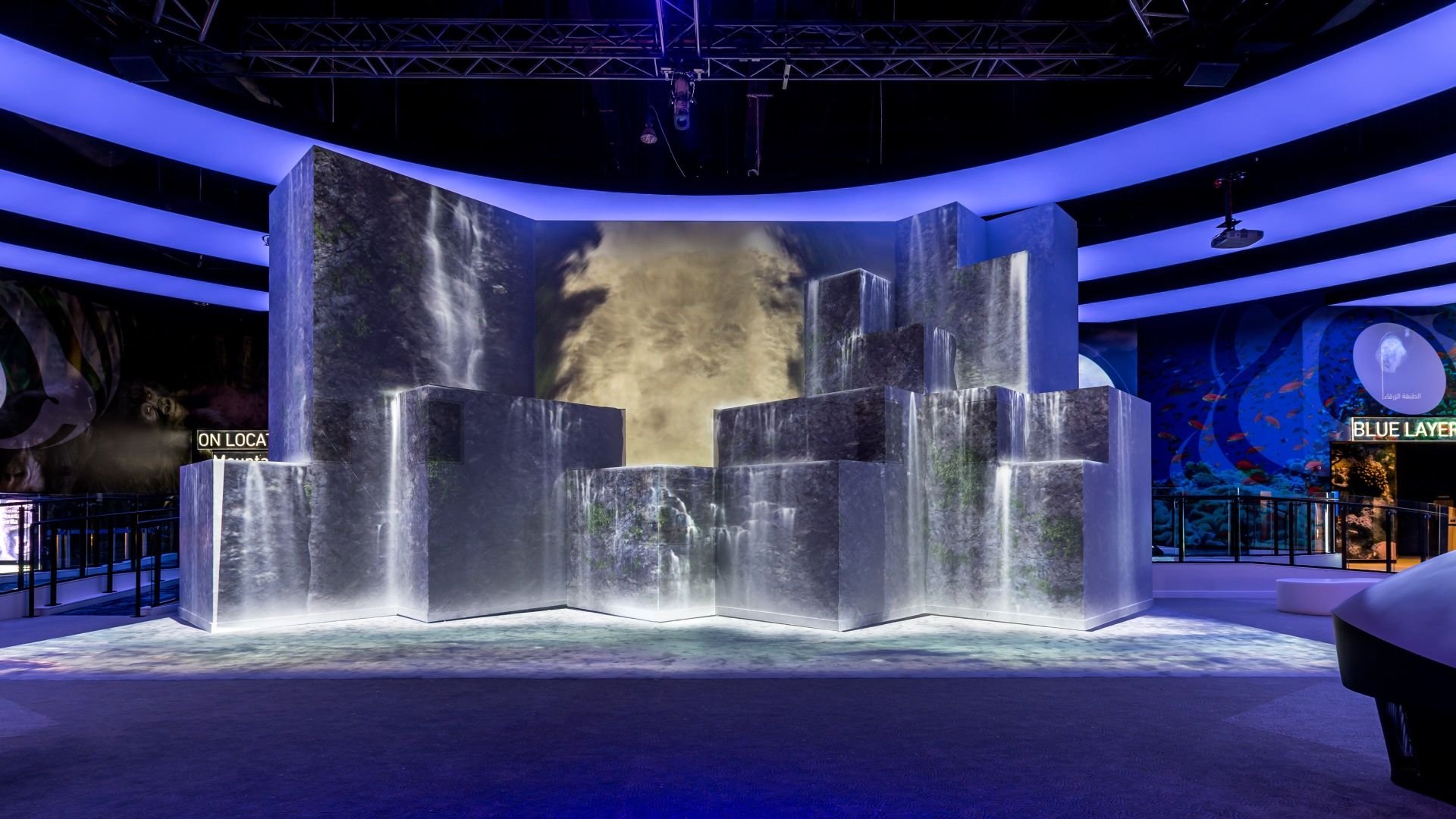 The Walk Mall, Street No 6, Muscat, Sultanate Of Oman 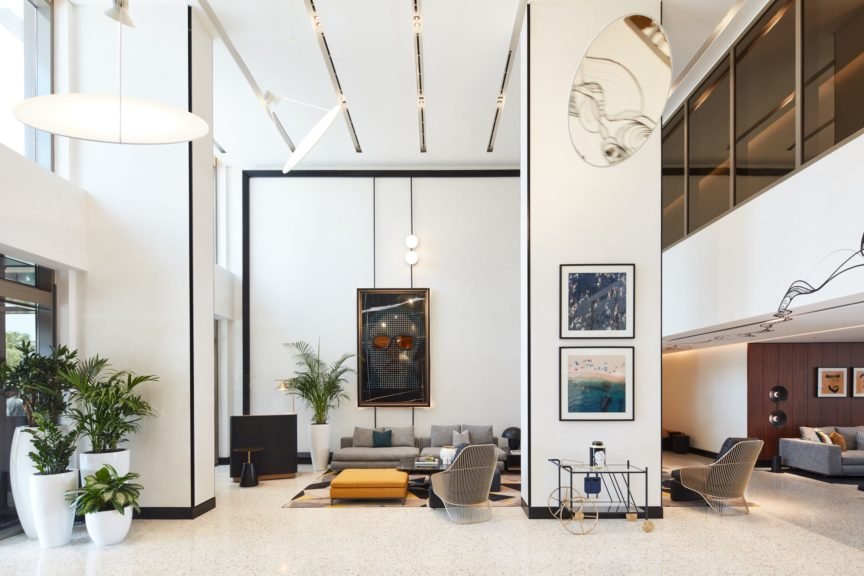 Roar was appointed by IFA to design the interior of House of Originals by Accor Group, its newest... 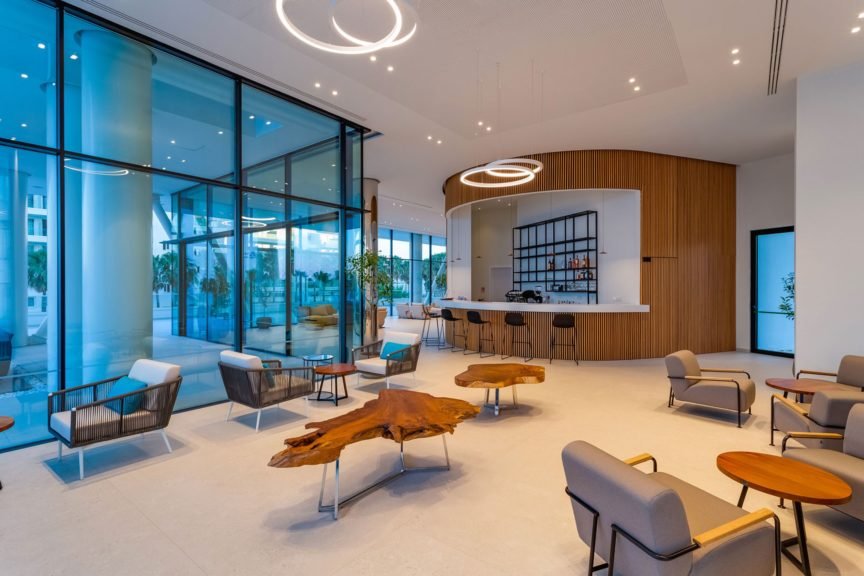 The study of lighting gave an added edge to the project through the installation of numerous indoor... 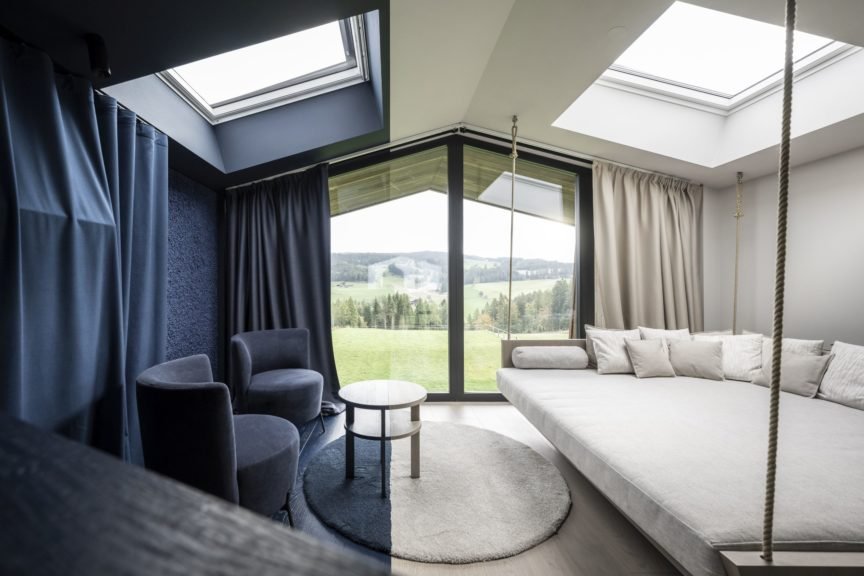 . In order to create a certain spatial analogy from the site’s history, a gentle bond was made to... 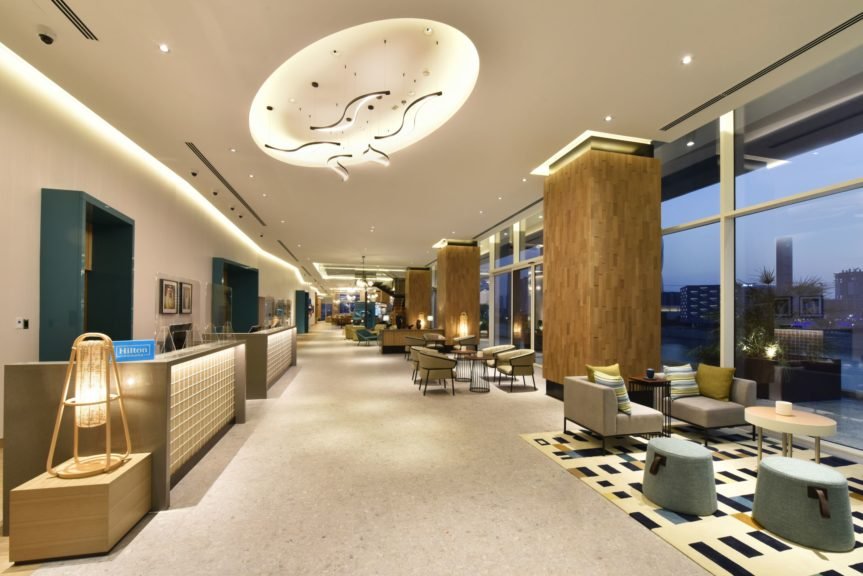 Havelock One Interiors, a leading turnkey fit-out contractor and manufacturer in the Middle East,... 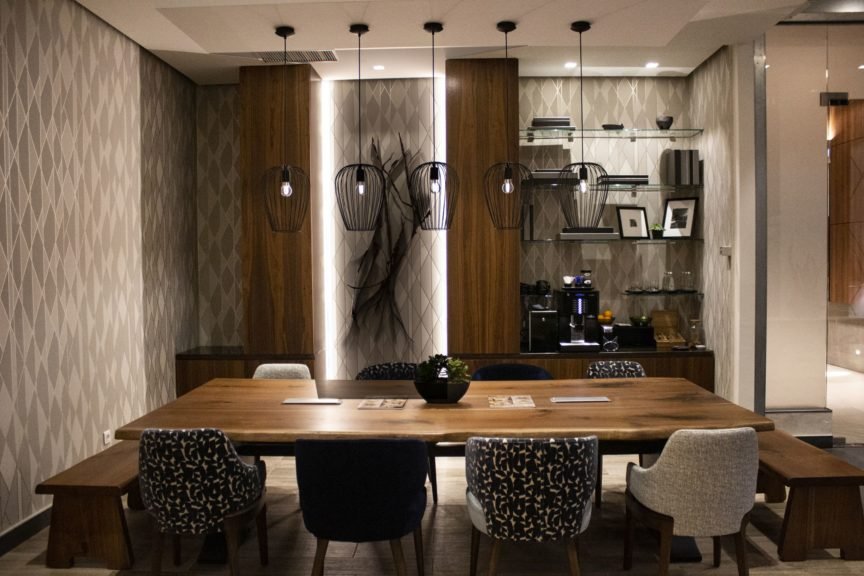 Bosmal City Center was built in 2009, although the second tower has never been inhabited. The... 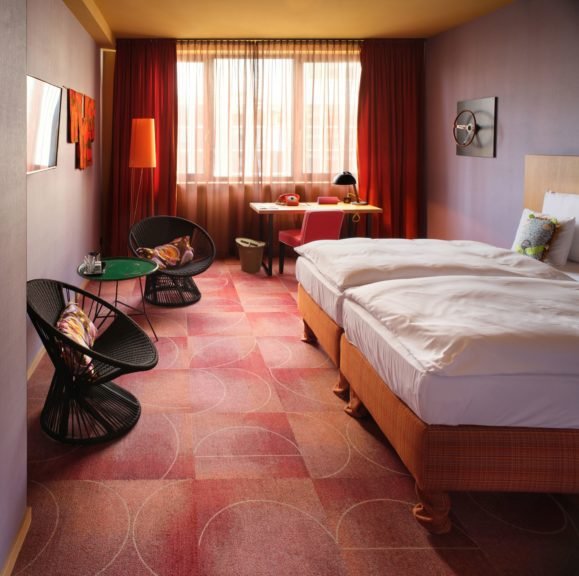 Set inside a modern glass and brick building, the hotel has a fun, vibrant interior that’s in...