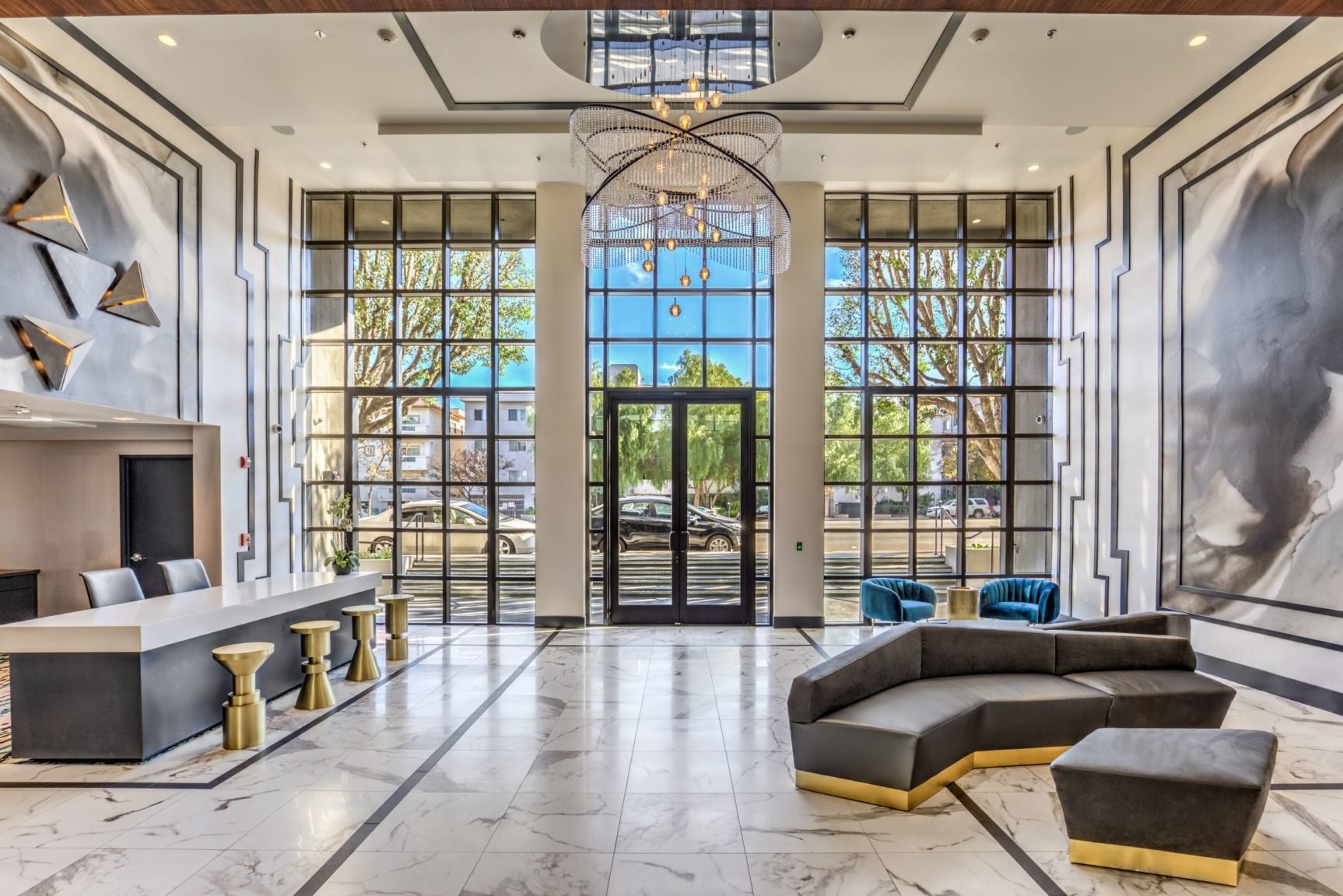 Located in Sherman Oaks with close proximity to Ventura Boulevard and the Sherman Oaks Galleria, Veda, previously known as the Grand, underwent a full repositioning and renovation. Originally built nearly 40 years ago, Veda was previously considered the height of luxury but had been severely neglected and not only was in need of an aesthetic revamping but an entire overhaul that improved the building infrastructure, reallocated the amenities and recreated the marketing path. With the need for not only updated amenities but a whole new type of offering, all the spaces were evaluated against the new targeted demographic and their needs and wants. Because the property was being elevated, strategic decisions were made by Private Label International to reposition it during design and construction to transition the old space to the new and deliver a whole new product on the market. By giving nods to the property’s art deco style that dots southern California’s urban landscape, the new design feels classic and sophisticated with a raw and unpredictable edge.

A long-standing staple of the apartment amenities offering, fitness centers have exponentially increased in popularity and importance for renters. The need for that amenity to be unique in design and innovative in function has only grown. New apartments place it at the top of the food chain in square footage, cost for build out and flexible offerings, and the approach for this renovation was no different. The developer put extra emphasis on this space specifically to be the feature amenity on property that surpassed anything offered in the area to meet the increasing demands of the consumer. By pulling inspiration from high end boutique fitness centers, the aesthetic appeal aligned with the modern and savvy demographic that the property wanted to attract. The light levels were studied to not only create a space that felt unique and dramatic, but paired with bronze mirrors, created a physical filter to allow people to appear more attractive. This is a space to see and be seen. Additionally, the space was updated with new-state-of-the-art equipment, increased square footage and floor space, and improved accessibility. Design features include a geometric screen wall that folds onto the ceiling and spans the main entry, exposed concrete floors, reclaimed wood, graphic metallic wall covering, large scale Italian porcelain slabs, and acoustic wood wool panels.

This building posed quite a few challenges due to its age and condition. Having survived the Northridge earthquake in the 90s, the main portion of what was to be the new fitness area took a big brunt of the damage and flooring and ceiling finishes had to be strategic to address the issues and improve the quality of the space. All paths of travel had to be addressed and updated. The fitness component was also in an undersized and underused area separated from the other amenities without any specialized function or offering. The fitness center was relocated back to the area it was when Veda was originally imagined decades ago that put the fitness in a prominent and much larger location off the main lobby. By expanding the overall square footage it allowed for multiple functions that included a rock-climbing wall, a multi-level amphitheater space, a hospitality lounge and market with healthy vending and towel service. The multi-level amphitheater space is the most unique on property due to its flexibility in offering a spin room, yoga space, fitness on-demand and ability to be used as a theater for special events. The amphitheater was previously a racquetball court turned outdated theater and needed to be reimagined back into a fitness space that could be accessible, flexible and innovative. It had secondary access to the basement level which had become back of house and was not safe for resident use and had to be addressed. The space also had unique acoustic dynamics having previously been a racquetball court and those were addressed with a floor to ceiling wood wool treatment. A spin room was located under the upper platform to help isolate the sound and allow for multiple functions to happen in the room simultaneously. 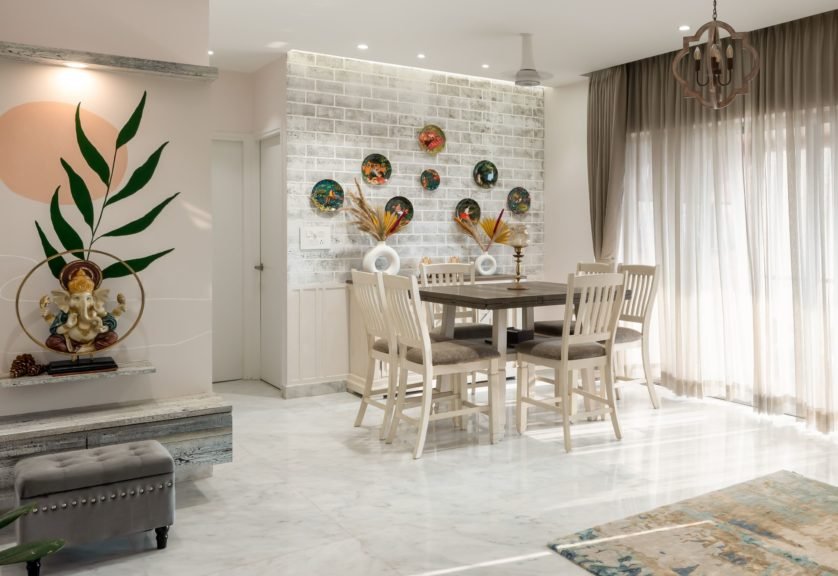 The House Of Light, Mumbai

A 4bhk apartment where bohemian spirit meets the modern classic design sensibilities to make the... 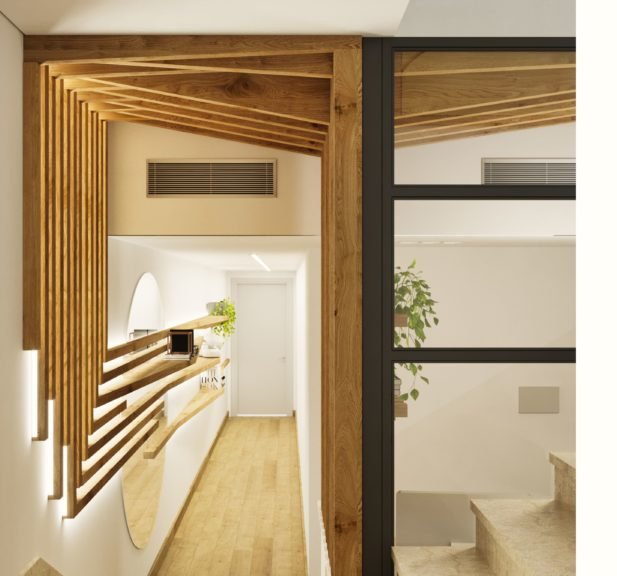 In this project, two workstations were created on the second and third floors of the residence,... 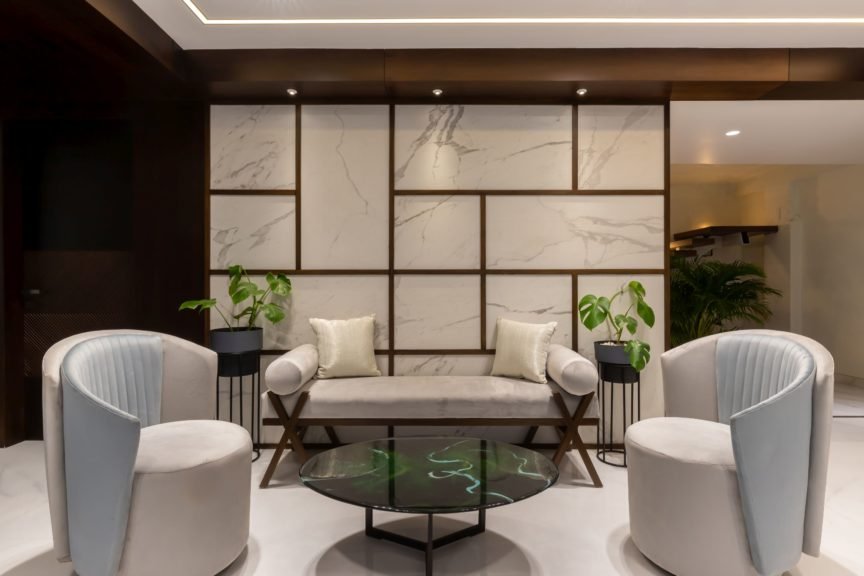 The ONER house opens into a vast living room with open dining and an in-house vertical garden. The... 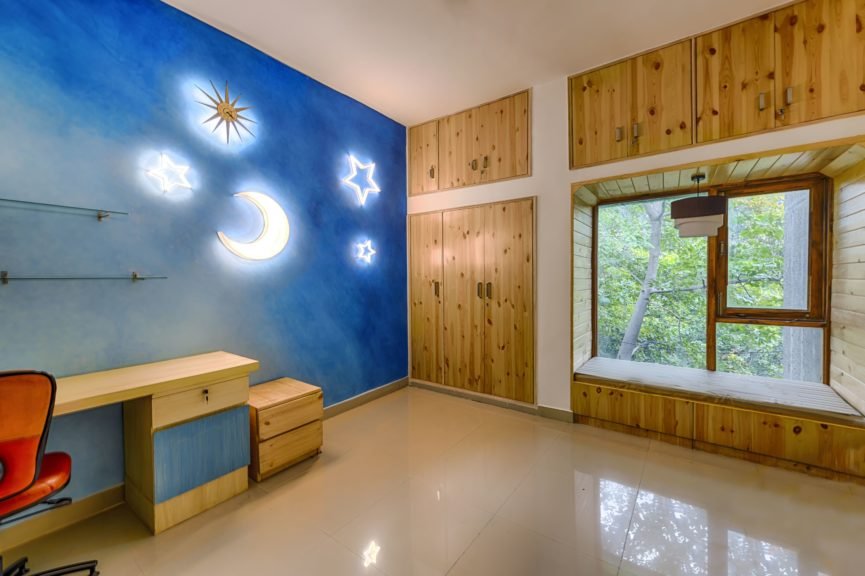 This refurbishment exercise has been possibly by far the most favourite chapter in the portfolio of... 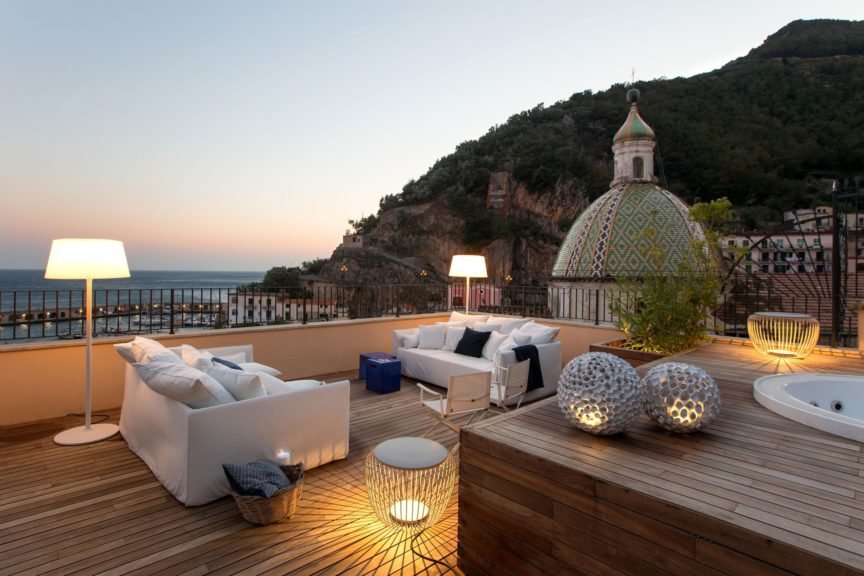 Here, almost suspended between the sea and the mountains, is located this apartment with a roof... 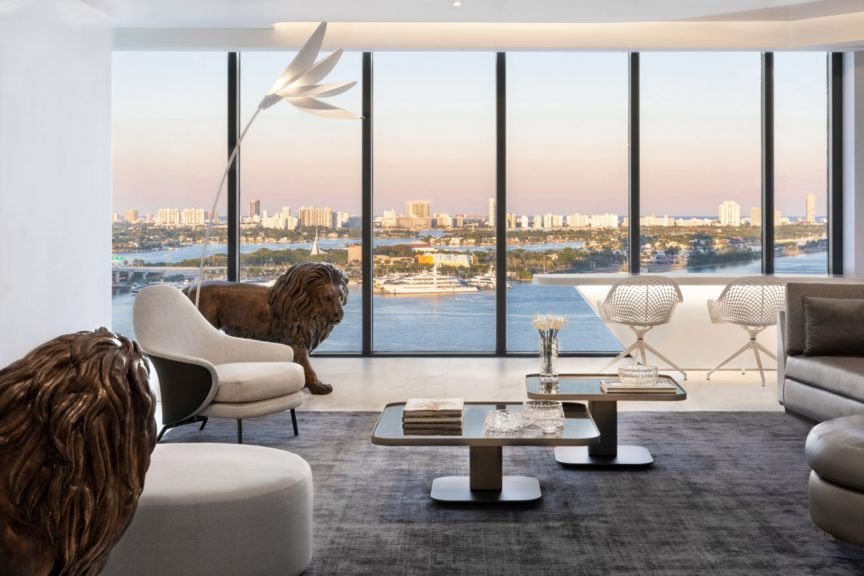 The SV Apartment was designed to be bold and unique. Located at One Thousand Museum Building by...