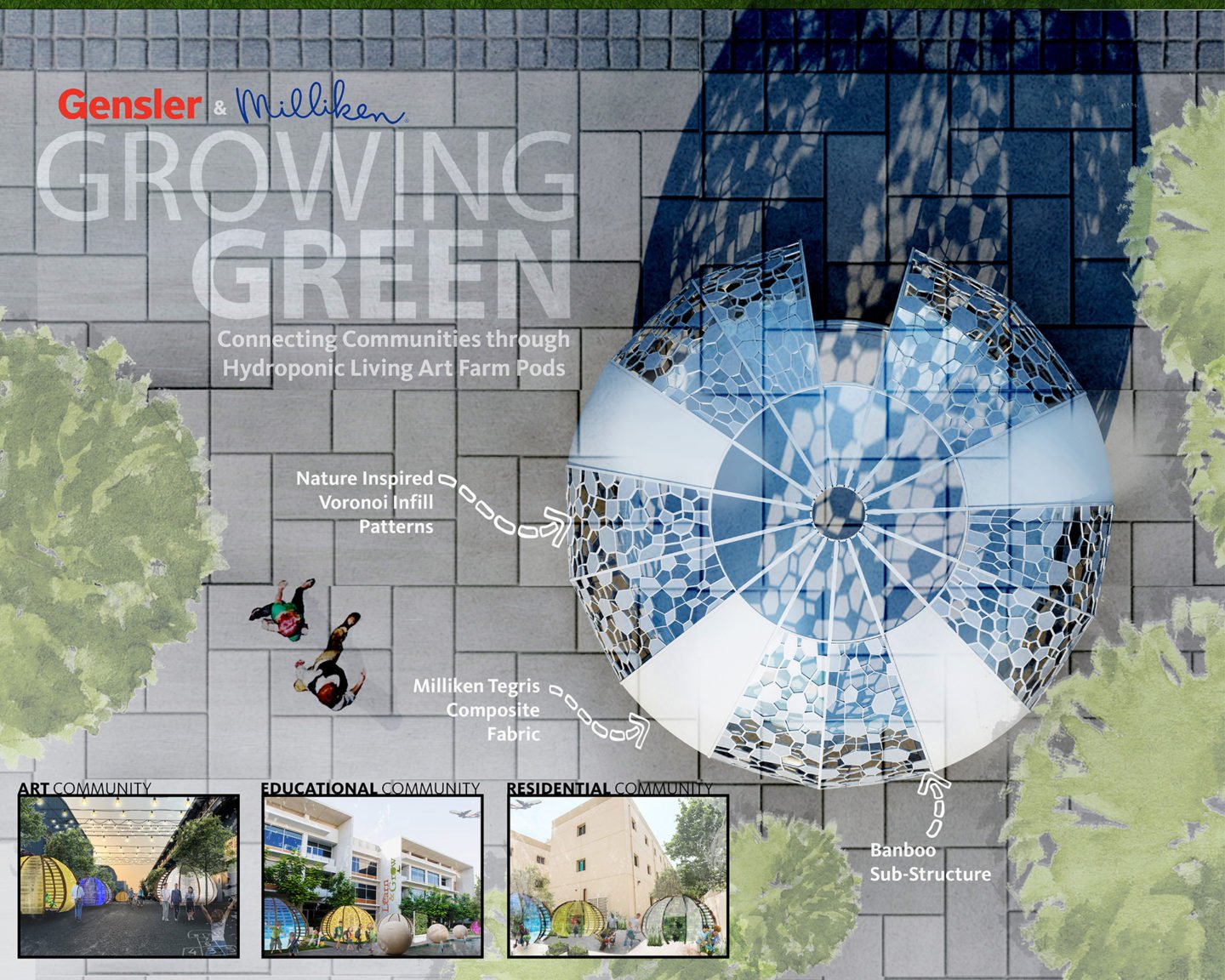 Growing Green by Gensler has been nominated for the Surge 2020 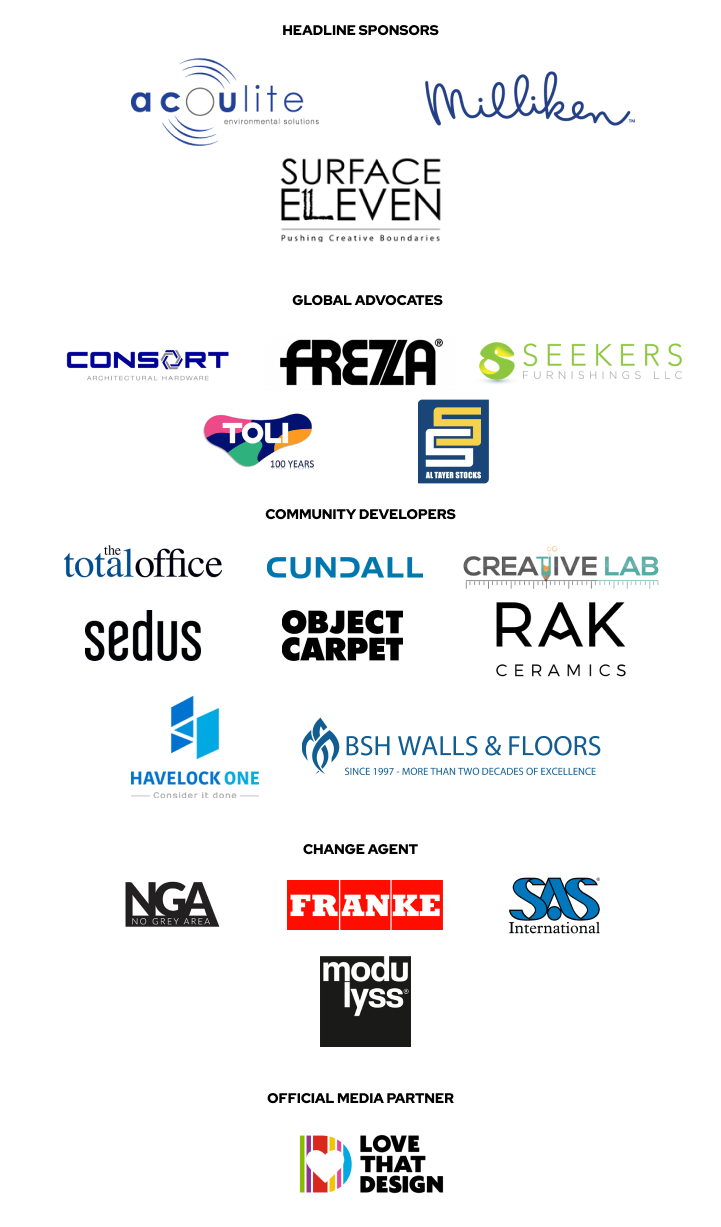 Addressing one of the world’s worst problems: hunger. Last year, approximately 2 billion people worldwide did not have regular access to safe, nutritious, and sufficient food – a number expected to be even higher this year because of COVID-related strains on food systems. Hunger and  malnutrition keep people from reaching their full potential, negatively affecting everything from health and education outcomes to entire national economies.

The Middle East and North Africa (MENA) region is home to around 5 percent of the world’s population but has only 1 percent of the world’s renewable water resources. It also has the highest per capita rates of fresh water extraction, exploiting more than 75 percent of its renewable water resources, due to the lower absolute amount of water available in the region.
Government policy is supportive of the domestic production of high-value crops, particularly fruit and vegetables such as tomatoes, cucumbers, citrus fruit and bananas.
Hydroponics has the potential to become a leading technology, because of its potential for high output and efficiency.

By 2050, it is estimated that there will be nine billion people on Earth. New technologies will be needed to feed the world’s population, and to grow food sustainably. Climate change adds to the pressure of food scarcity. Controlled environment agriculture (CEA) uses simple and sustainable technology to enable growers to produce fresh, healthy food in any climate.
Minimal, Modular and Prefabricated vertical Farm
The only sustainable way to grow food is with less land, less water, less carbon emission and greater yield. Growing food in modular, mobile farms will help meet such demands. Our minimally structured, modular and prefabricated Farm, is specifically designed to bridge gaps in communities, involving all in the transformation of neglected spaces empowering people to provide fresh, healthy food, economically and environmentally sustainable.

Hydroponic methods use a fraction of the water consumption compared to traditional food growing. In its most efficient form, hydroponic methods aid in water conservation by using 10% of soil growing water requirement. Similarly, with the nutritional uptake occurring directly and efficiently in the rhizosphere, fertilizer use is lower by 40%. Foods can grow twice as fast and the system can accommodate four times as many crops in the same space compared to traditional food growing.
Hydroponic Methods for Water-Smart Farming The Wick system is the simplest methods. The reservoir draws nutrient solution with a wick into the growing tray. Providing fresh healthy food.

Growing Green by Gensler has been nominated for the Surge 2020