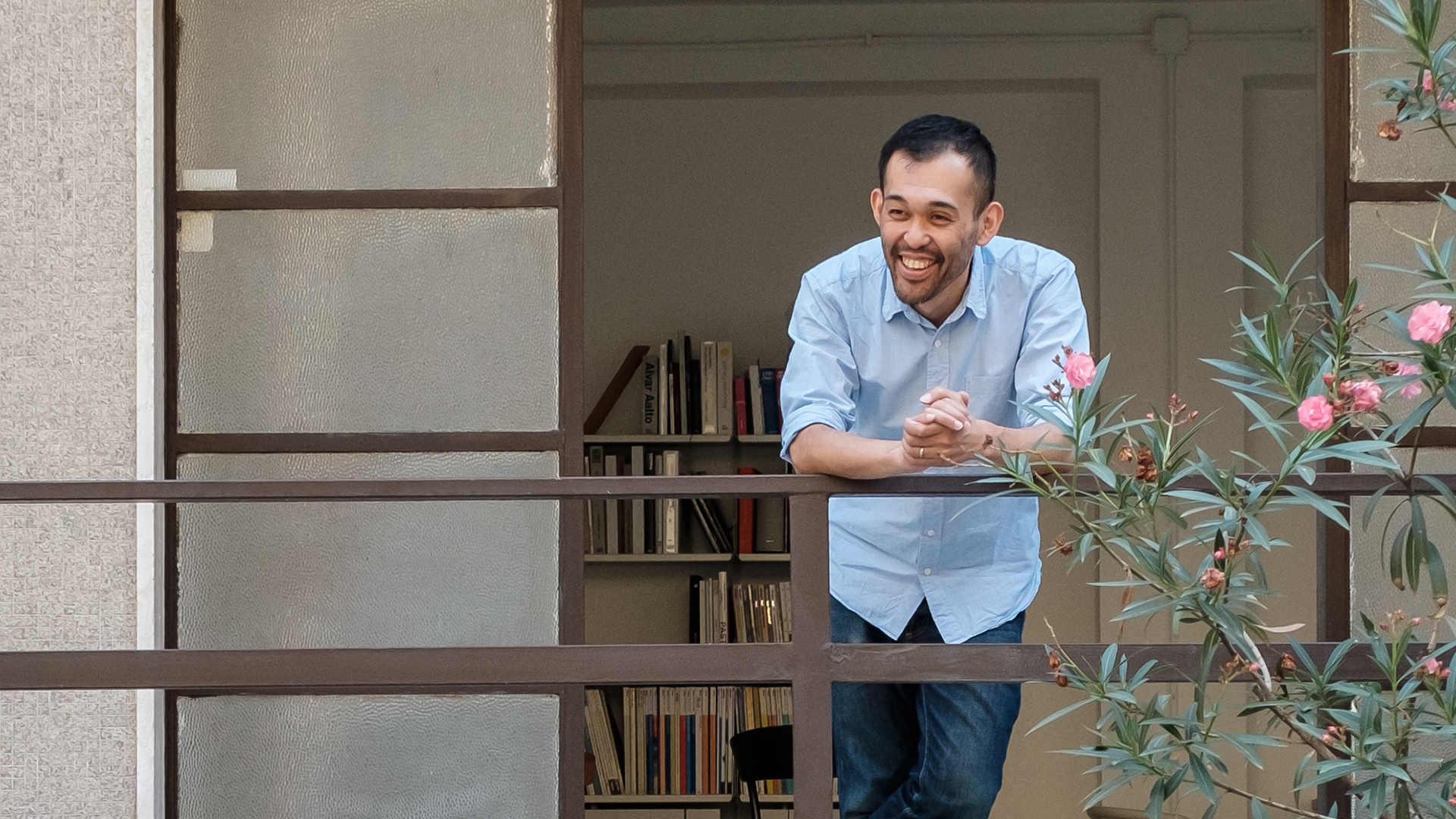 In Conversation With…. Keiji Takeuchi

Keiji Takeuchi is a designer who derives his inspiration from purpose. We had the chance to talk to this unique global design talent at the Herman Miller offices in Dubai, where he walked us through his thought process, and how simplicity defines his style.

Born in Fukuoka, Japan, Keiji Takeuchi is a true global designer, who has traveled the world, experimenting and creating unique masterpieces. He spent much of his youth in New Zealand, and later on in Paris, where his talent was awarded with a scholarship to the prestigious École nationale supérieure de création industrielle, or ENSCI–Les Ateliersit, the first and only French national institute dedicated to advanced studies in design.

“As a designer, I do not like to be labeled a minimalist. I use simplicity as a way of adding sophistication to elements, and like to highlight the essence and strength of a material” – Keiji Takeuchi

His impressive portfolio of work boasts collaborations with brands like Boffi, De Padova, Living Divania and more. However, it was while working on independent projects with Geiger, that Keiji was introduced to Herman Miller, and from there began a design journey that culminated with the birth of the Leeway series.

Above: Antolini “Museum of Quarry” 2015 by Keiji Takeuchi in collaboration with Giulio Cappellini and Antolini

Looking back, I have been fortunate in my career path, which led me to where I am today – an established, independent designer. Back in 2005, particularly after the Fukushima incident, I was looking to leave Japan, and so took the opportunity to set up the Milan office of respected designer Naoto Fukasawa’s, where I also worked for more than a decade. I did, however, continue to work freelance as well.

Fast forward to 2015, Henrytimi, an art gallery cum design firm based in Italy, asked me to design a very minimalistic, sculptural chair, that was focused on the structure rather than the comfort. As luck would have it, Giulo Cappelini happened to come across the completed chair and emailed me for a meeting. He was looking for new talent and wanted to collaborate with me on a project for the marble company – Antolini. He asked me if I was interested to work on an installation that was to be showcased in KBIS, Las Vegas. The installation was made entirely of marble and appeared to be carved from a single block of stone.

Above: The Leeway Chair by Keiji Takeuchi for Geiger

The birth of the Leeway series…

I signed up with Geiger in 2014 with a brief to design two products from the Leeway Collection over the course of a year which then became four! The collection kept growing as more products were added to it. In the first year of production, we focused on the materials to be used. Modifications came in the second year. Then we stopped working on it for a while as Geiger’s focus shifted to Neocon. During that time, Brian Walker, then CEO of Herman Miller, happened to see the project on one of his visits. He was curious as to why it was on hold, and why they weren’t producing it sooner. That’s when Herman Miller came on board with the resources to move the production process forward. The chair got joints, a plastic version was added to the collection… and finally it was launched.

His design and inspiration…

As a designer, I do not like to be labeled a minimalist. I use simplicity as a way of adding sophistication to elements, and like to highlight the essence and strength of a material. In the Leeway chair, the wood is cut in a certain way, to make it appear richer than if it were cut in just a square section. In this way, we are bringing out the essence of what that piece of wood can do.

When it comes to work, I hold on to one small string at a time, and give my everything to it, and then next thing comes, and the next. I’m not really looking for many strings (or many projects) simultaneously, just whatever I have in front of me. I like to focus on that and do my best, because that is what will lead me to the next opportunity.

A house or a hut far away in the mountains, with my very own garden (smiles).

Don’t be afraid of making mistakes, because if you make one, you will know what you’ve done wrong, which is already a positive thing. It’s way better than regretting not doing something later on. I don’t think so much about the future, because I live in the present, and don’t pile regrets.

That’s what you should do even when you design. If you are thinking about something, just do it as opposed to regretting not doing it later on. 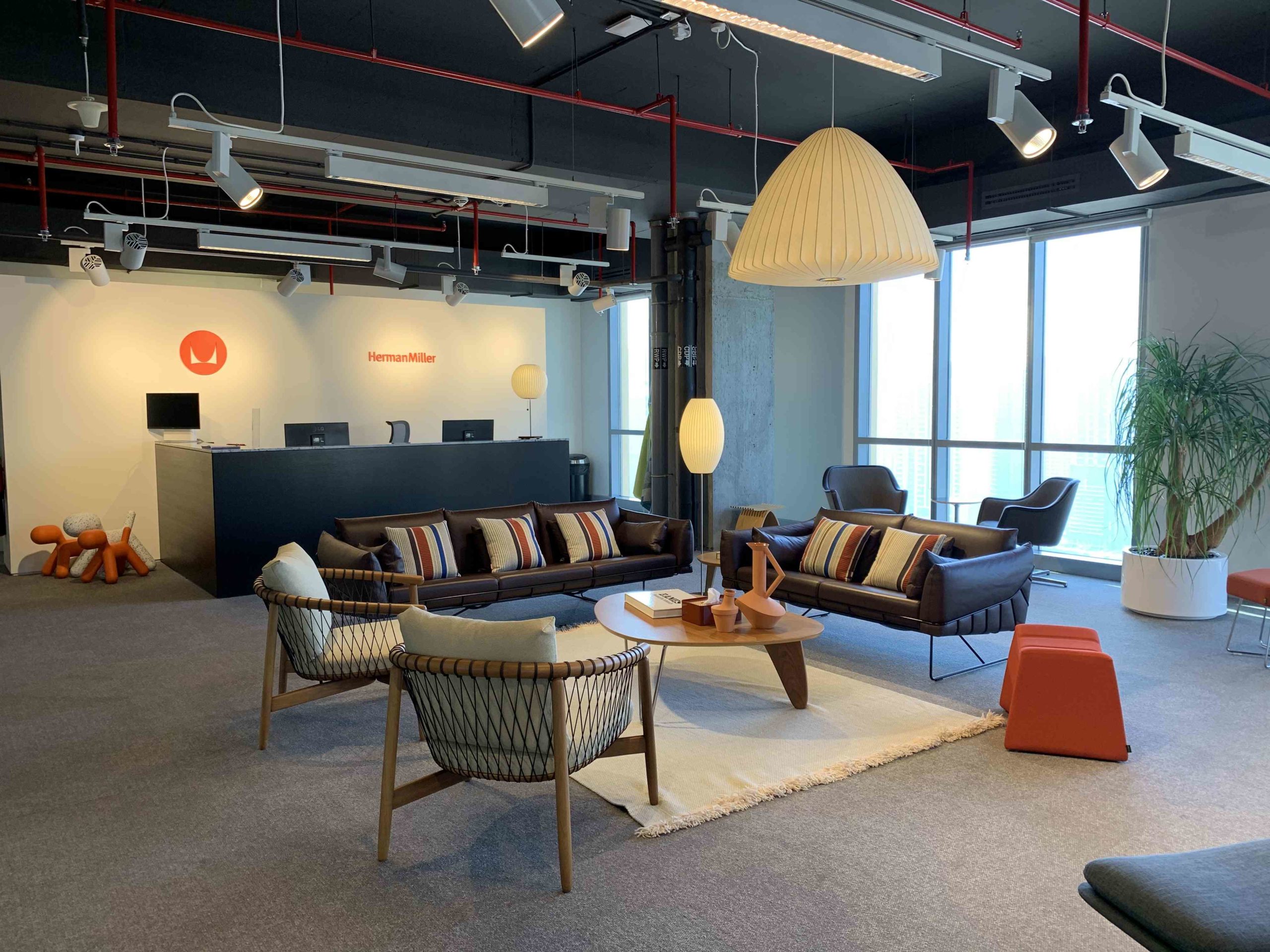 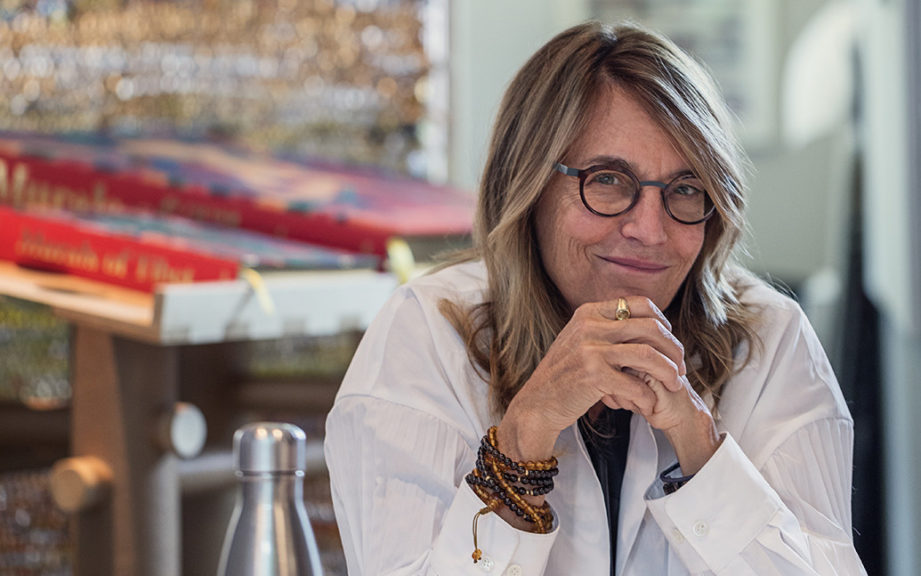 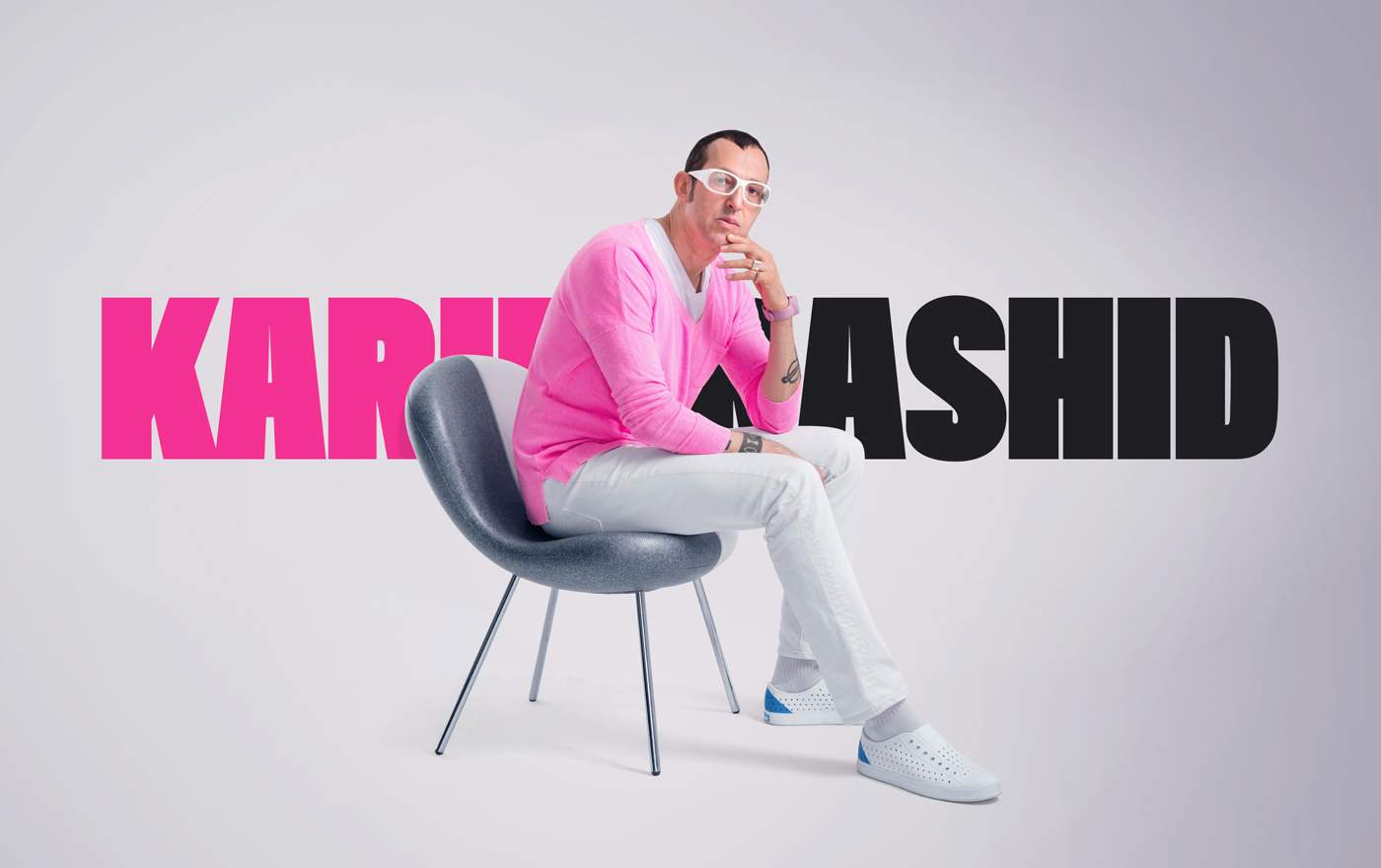 In Conversation With Karim Rashid

We met with Karim Rashid, a dreamer and design icon, who’s progressive ideas have carved him a... 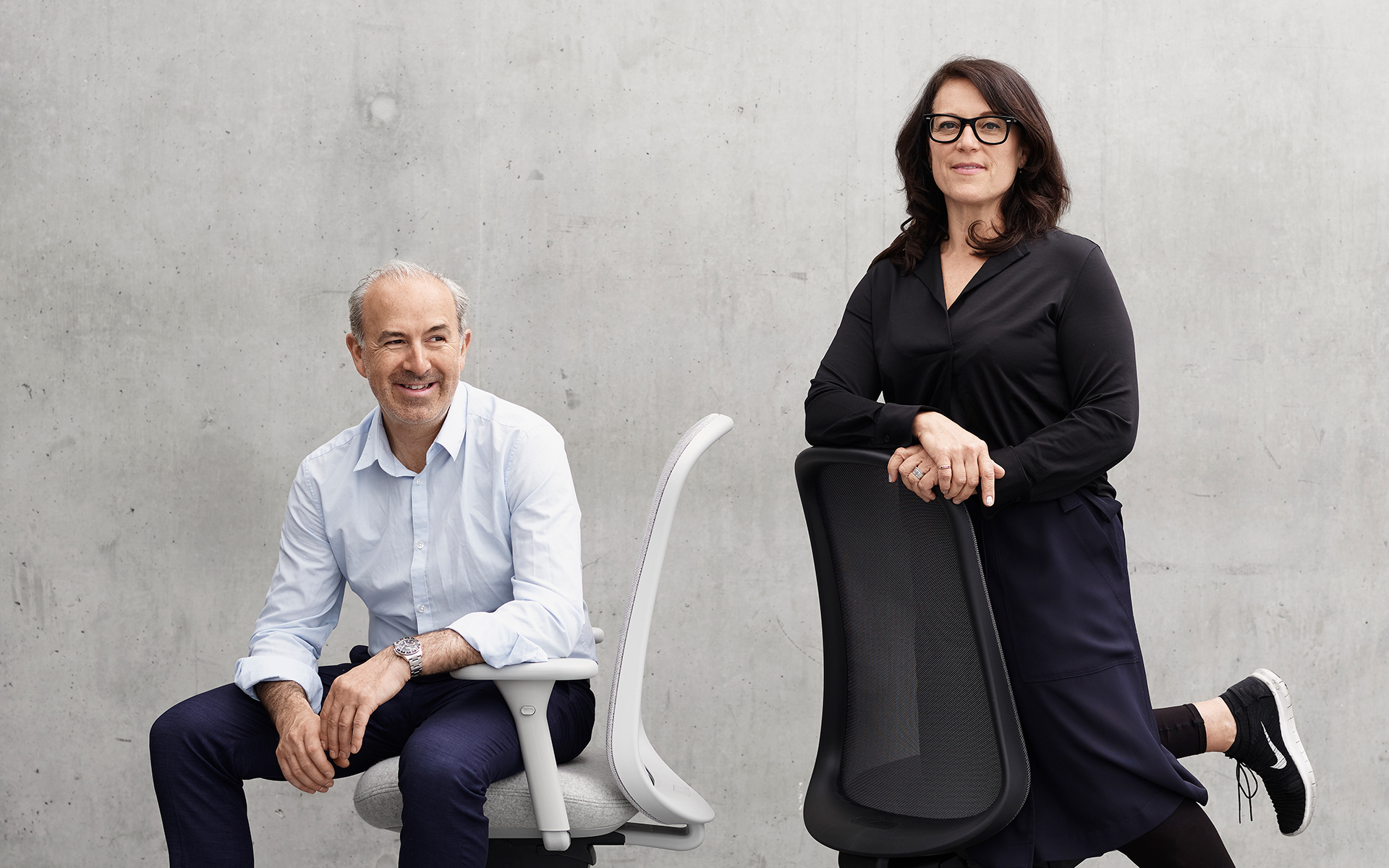 Design duo Sam Hecht and Kim Colin are the founders of Industrial Facility and design consultants...

In Conversation With… Markus Jehs and Jürgen Laub

Designer duo Markus Jehs and Jürgen Laub have been sought after by world-renowned brands, from... 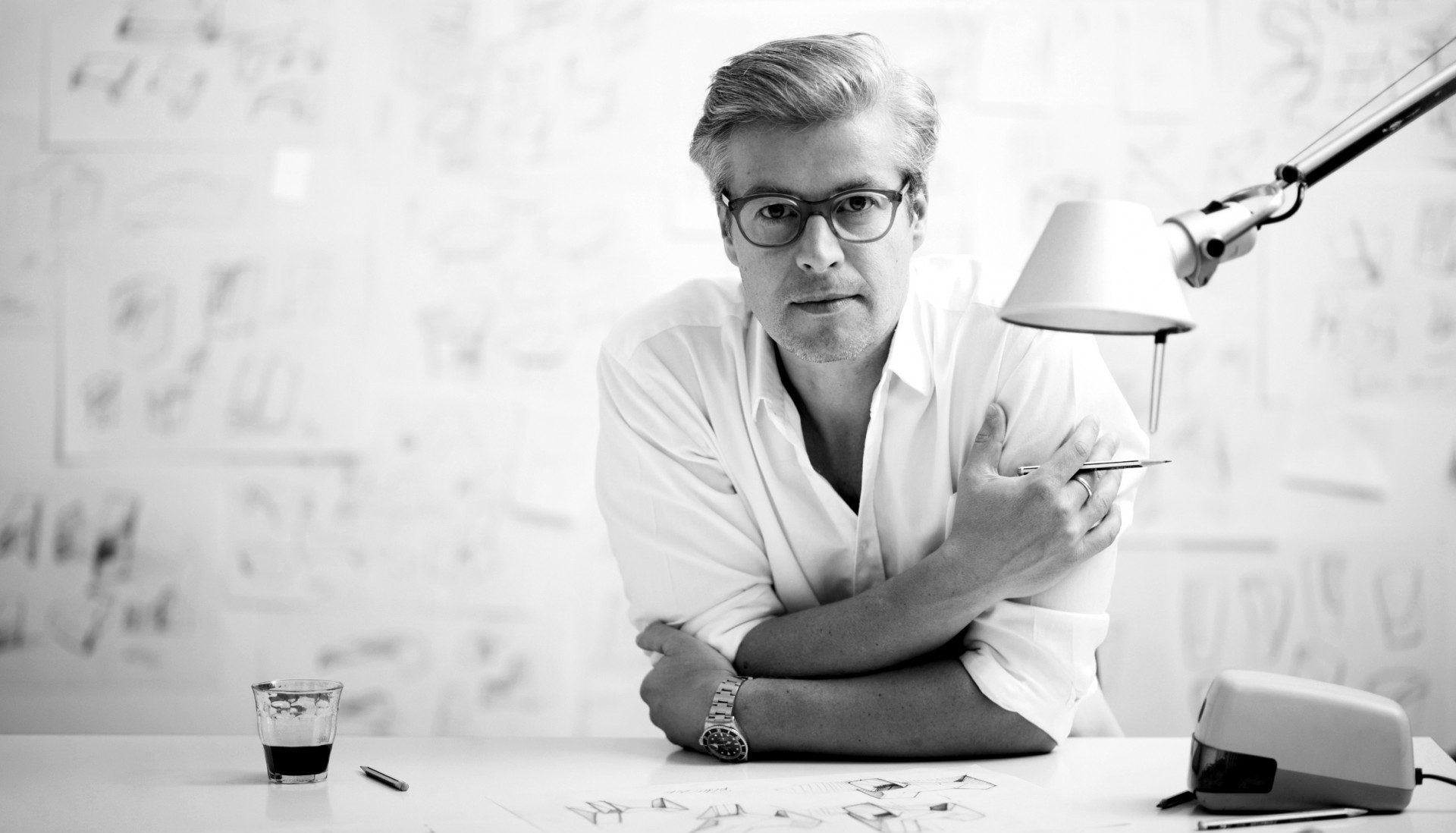 In Conversation With… Thomas Feichtner

The talented Thomas Feichtner was in Dubai for the launch of Bene's STUDIO collection in d3, and we... 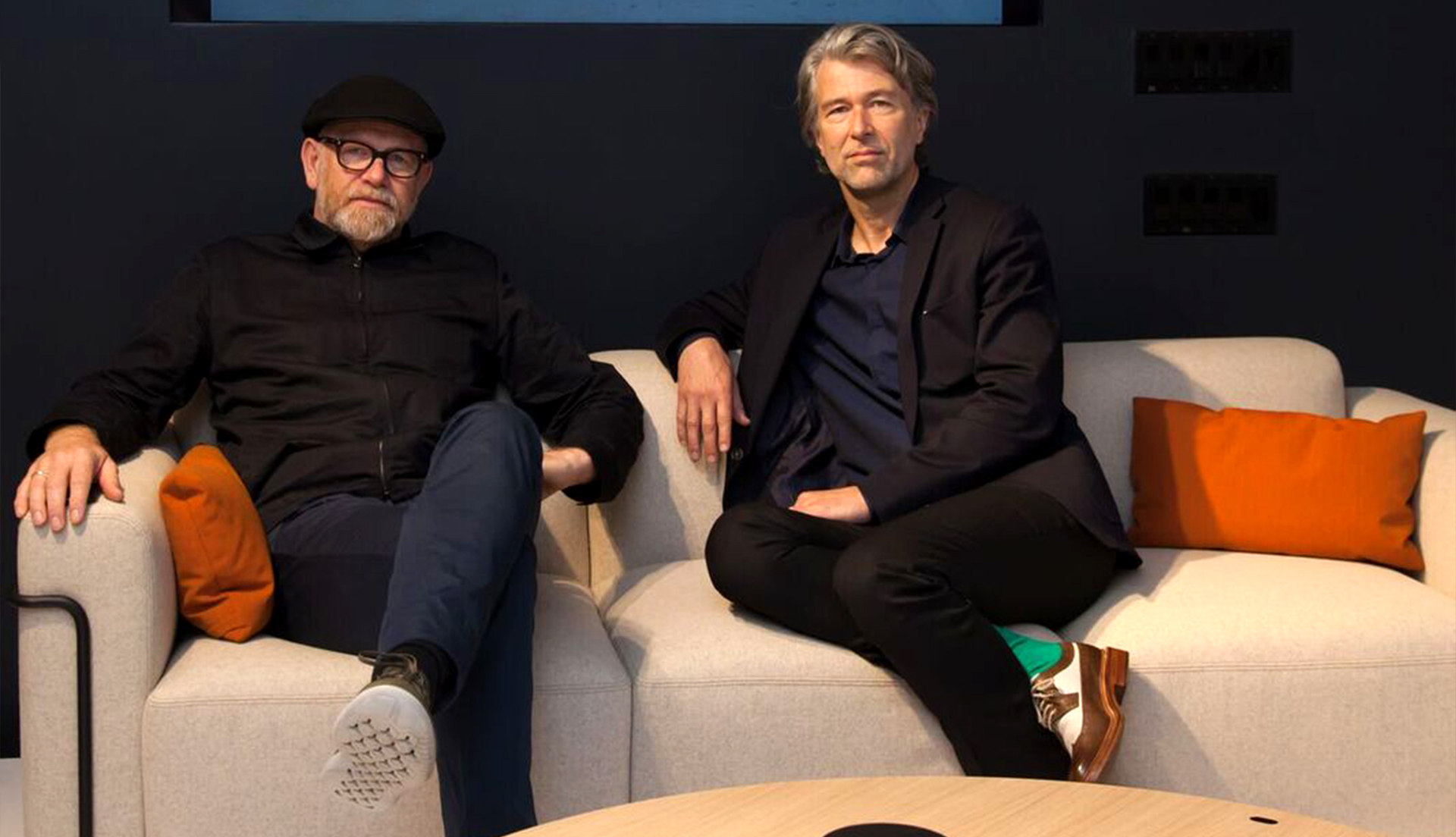 By a brilliant stroke of luck, we bumped into product designers Luke Pearson & Tom Lloyd, founders...