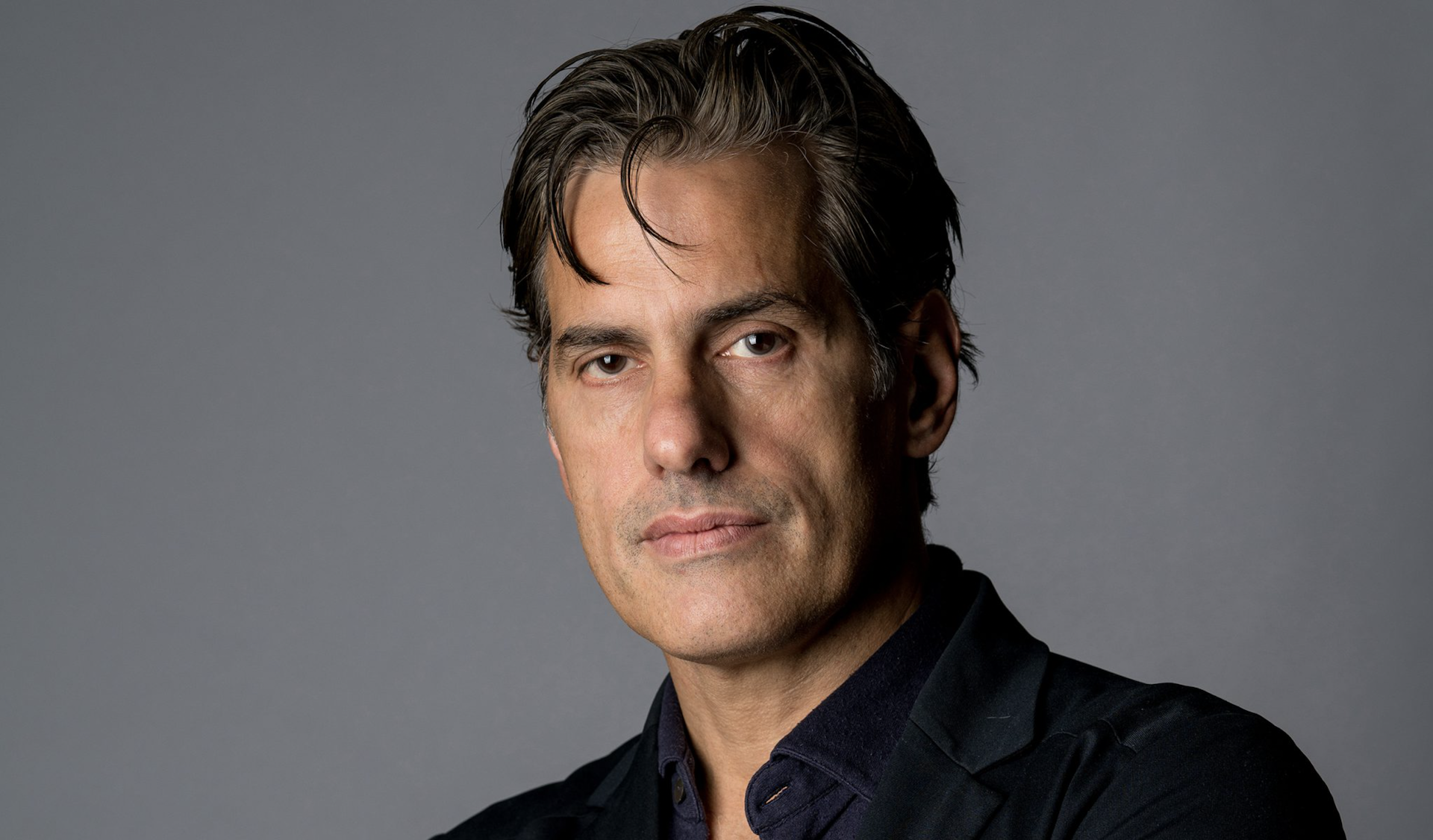 In Conversation With… Yorgo Lykouria

Yorgo Lykouria is not an easy person to pigeonhole. He’s a product designer, sure, but his creative oeuvre goes much further. Based out of London but having worked in LA, Chicago, NY, Barcelona and Berlin, Yorgo’s design influences are multicultural to say the least. We’ll let the man himself explain…

“If I was talking to someone in the industry, I would say that I’m a product designer – and then I don’t have to say anything more because they’d get it. Most people don’t really know what that means though – so I tend to have to explain. My background is architecture but I also studied mechanical engineering and I’m also a filmmaker, so I don’t see myself as a classic product designer – I always like to bring other things into what I do.”

Now based in London, Yorgo’s design studio, Rainlight, proudly declares creating innovation by design, not by chance. And having lived and worked in three of the great US cities – Los Angeles, Chicago and New York – as well as Barcelona and Berlin, Yorgo has plenty of influences, not least his Greek/Italian/Canadian heritage. So how much has this multicultural, much travelled background influenced his career and his design direction?

“I don’t really feel as though I have a nationality, so I am at home everywhere. In Canada I’m not Canadian, in Greece I’m not Greek, in the States I’m not American, and here (in the UK) I’m not British. I have always had an outsider’s perspective. We moved to Canada when I was three or four years old and I didn’t even speak English until I was at school. They put a piece of tape on my desk that spelt my name so that I could copy it out! On my first day, I was late and they kept me back after school. I thought, ‘What is this? They punish you for being late?’ It was a rude awakening and I hated it.

“What it did was force me to have an outsider’s perspective on things. I’m always questioning stuff and I never take anything for granted. I never had that attitude of ‘We do things like that and we do things like this!’ I’m not sure if this is an advantage or a disadvantage. I do think of it as an advantage in the sense that it allows me to come up with genuinely fresh ideas and to approach things in an individual way. I don’t have a fixed mentality on things, so in every project I try to find a new angle, a fresh approach.”

“When I studied architecture they wanted to kick me out of school because they felt that what I was doing had no precedence in architecture – it wasn’t grounded in the roots of the discipline. I was always talking about how to design for human experience and designing using the immaterial aspects of architecture… imagine that!

I’m not a classic product designer in the sense that I have this architectural background, and then I took time out to make films and write, because the thing that I wanted to come to terms with was how one connects with people. I think film probably does that better than anything. Architecture and design gets diluted at times because you have all these competing criteria, such as building codes and functional constraints, which are imposed by somebody. That’s something I always like to challenge; the constraint of what people think other people will accept, the whole concept of marketing and the idea of putting something into the market that people will want to buy, of playing it safe. There’s too much science in this and not enough art. The mindset that, ‘We have to make sure this will be a success before we are willing to put it out there’.”

Yorgo’s enviable list of successful product design collaborations includes the likes of Zumtobel, Scavolini, Allsteel, Okamura, USAI, Carnegie Fabrics, Clestra, Mannington Commercial and Tecno. Not only is that a diverse portfolio but also a truly international list of manufacturers.
His latest project takes him to the Norwegian capital of Oslo, where he is working on a stunning floating light installation for the city’s Festival of Light.

“I guess this project is a good example of that fresh approach to things. The challenge was to get installations floating on water… it’s just complicated to achieve that. So how could we do something that’s so crazy, something that apparently can’t be done? We have these aluminium ‘sticks’ that are lightweight and recyclable, and just stand in the water. Individually they would just sink, but when they are together, they form a network and are able to stand. So maybe there’s a metaphor here as well about the state of the planet or the state of us…

“Our work has just entered a very exciting phase. We are involved in designs for things that can fit in your hand, and things that are bigger than a London bus. And furniture, of course. We are an agile studio that can tackle any challenge, and this is coming through in our current work. It will be an exciting year ahead!

“Our work is driven by a way of thinking. We are not aiming for a particular aesthetic, but I do insist that it must be beautiful in some way. I look for beauty in everyday things, everyday moments. When we are standing face to face with a blank page, I ask myself, why must this idea come to being in the world. There will be money, time and material resources committed to it, so it must make a difference in people’s lives. Every idea is born at the intersection of different forces and our job is to make poetry out of chaos.

“I believe that the role of a creative person is to be a sort of conveyance of the zeitgeist. We are infused by contemporary experience, and residing in our mind is a wellspring of ideas and sensations that activate when you call. These ideas form the future – a possible future, one that we would wish for. In this sense, I believe we can’t name the source of inspiration, other than the human mind, which allows us to go beyond limitations of what’s possible.”

“If I could design anything without constraints..

My greatest fascination is that we can float upon the sea, and soar across the sky. I’d like to design the vessels that allow us to experience these things.” 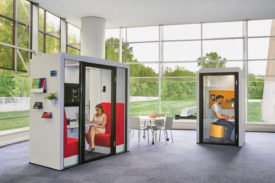 In Conversation With Alfredo Haberli

Alfredo Haberli identifies as as an extremely animated, optimistic, happy designer who loves... 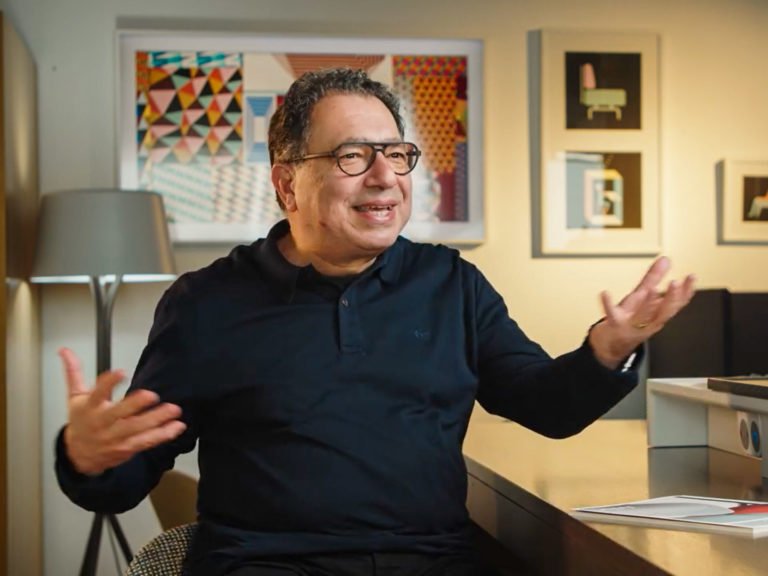 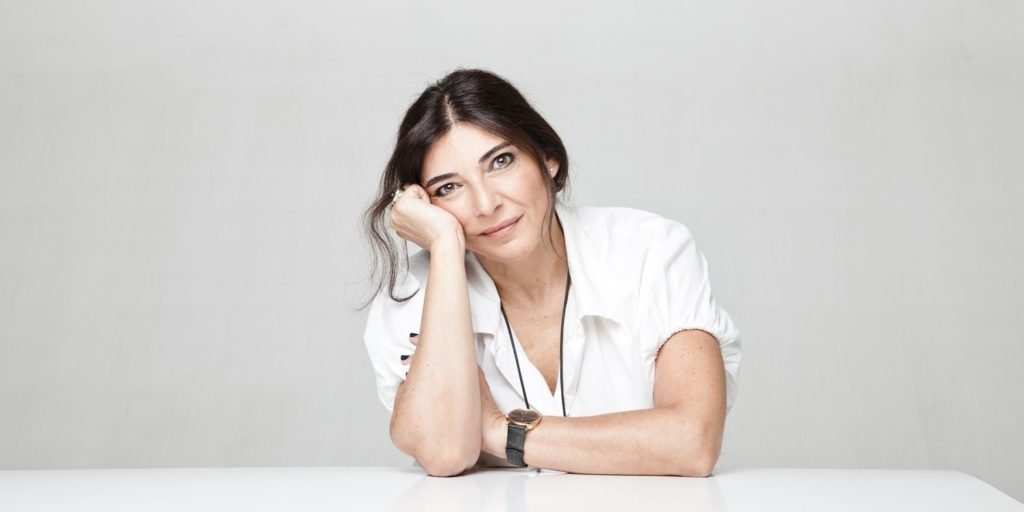 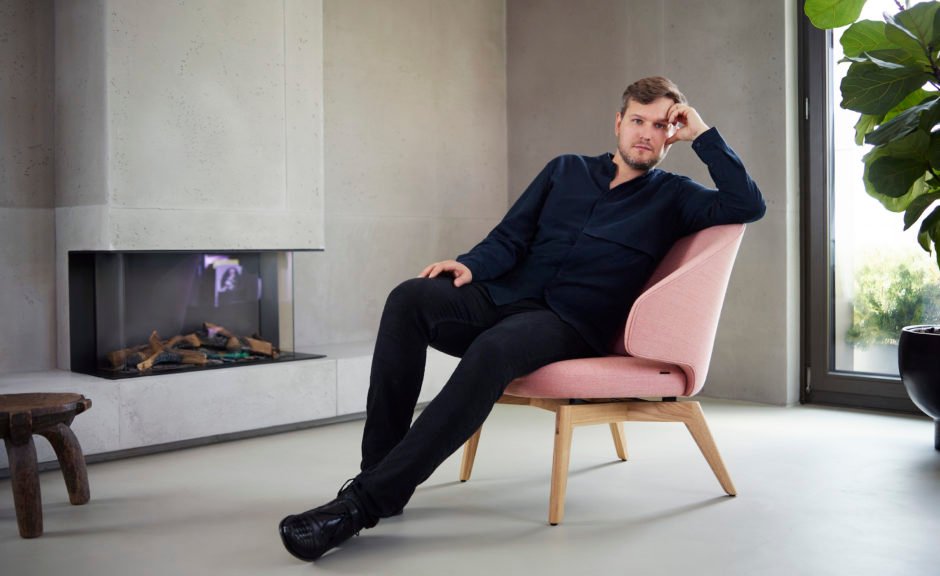 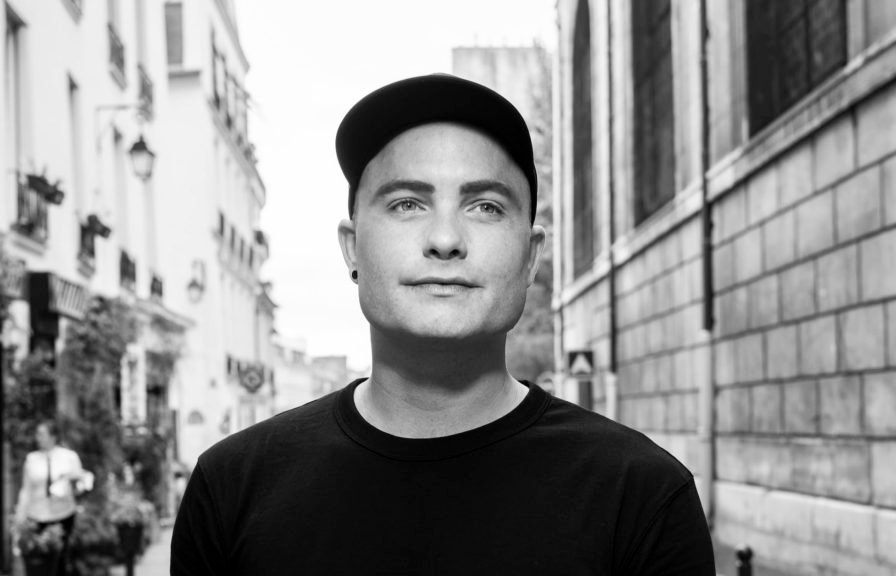 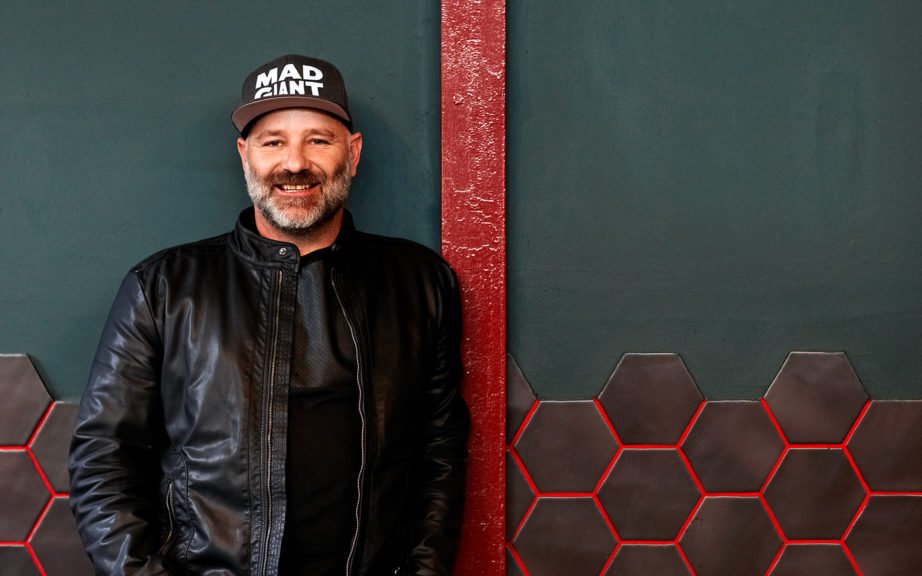