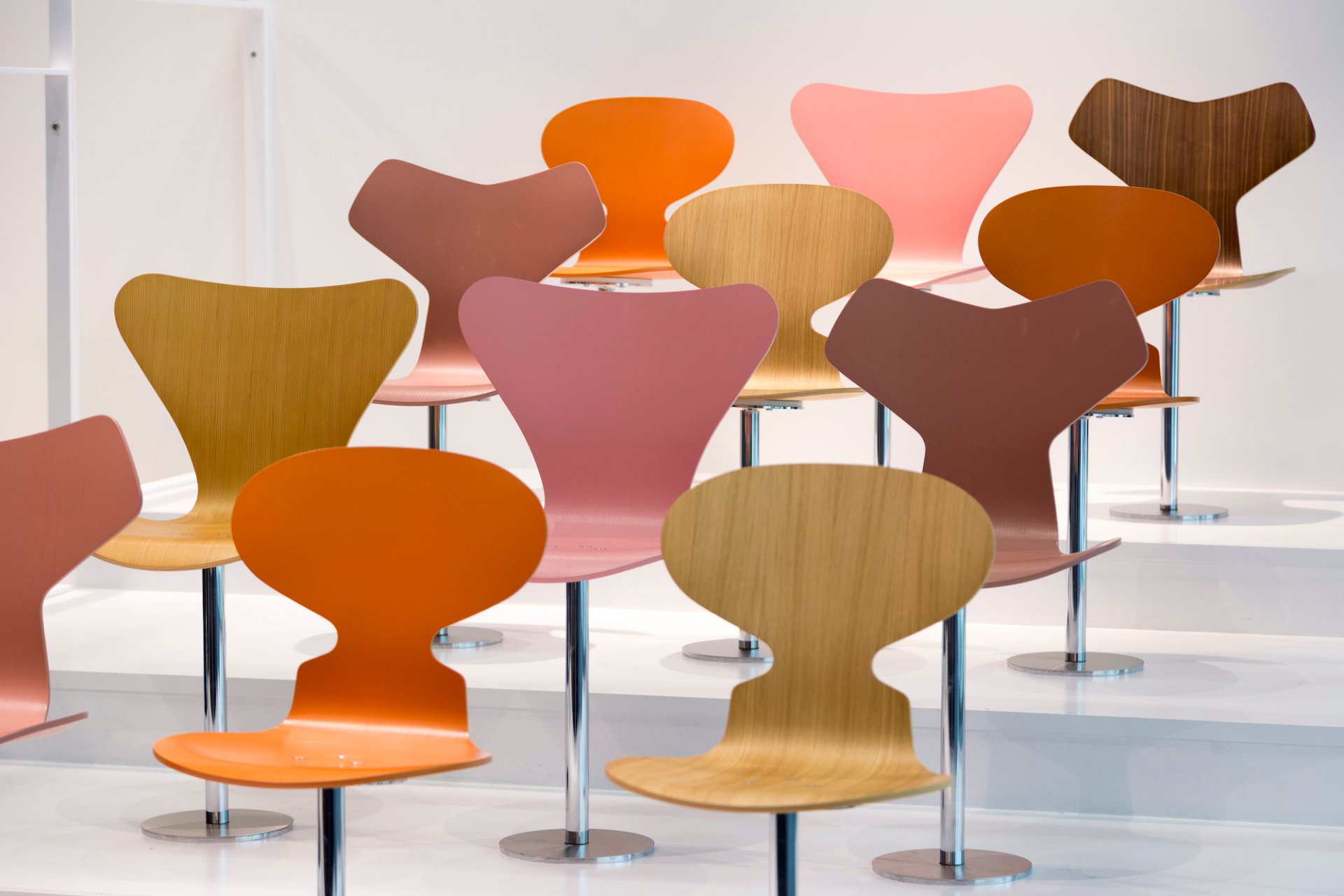 Scandi Design: Why the Hype?

The mainstream concept of Scandinavian design as we know it today (largely popularised by IKEA’s global dominance), doesn’t truly capture the ethos of this wonderfully practical design style. Most major brands have adopted Scandinavian design in some form or the other, so it is easy to overlook its influence on industrial and interior design as a whole.

Advocates of minimalist design never fail to cite Scandinavian style as a true representation of aesthetic and functional design done right. Characterised by functionality, simplicity, and clean lines, it offers an easy to implement, clutter-free and effective approach to design. But this Nordic style has a deeper philosophy than what most people see, and its real story starts nearly a century ago.

A Brief History of Scandinavian Design

The origins of the modern term ‘Scandinavian design’ can be traced back to the 1950s, from a design show called Design in Scandinavia that toured through 24 American and Canadian cities between 1954 and 1957. It was organised by Elizabeth Gordon, the Editor of House Beautiful,  who presented Scandinavian design as an alternative to Nazi-era design fascism – democratic, natural, minimal, intimate, and focused on the home and family, not the State. The show promoted charming designs and high quality, sustainable products that were affordable and easily accessible to people of any social class. It offered visitors a peek into what Scandinavian design had to offer, and its influence can be seen even today. The term ‘Scandinavian design’ was coined here.

Some experts claim another larger force that led to the spread of Scandinavian design, i.e. World War 2. According to Berlin based author and journalist, Sarah Hucal, the concept didn’t really exist before World War II.

“How did countries with disparate histories, languages, and even geographical features (Finland is known for its birch forests, while Iceland is largely tree-free) become lumped together in a single design movement?” says Hucal. In her reports she mentions that the branding of ‘Scandinavian design’ is the result of a major international PR campaign as per historian Widar Halén’s book, Scandinavian Design: Beyond the Myth. “Solidarity between the Nordic countries grew during and after World War II,” writes Hucal. “Conferences held throughout the 1940s in Helsinki, Oslo, Stockholm, and Copenhagen concluded that Nordic countries could be perceived as an entity when it came to design issues” according to the historian.”

If you want to go further back to the 1930s, you’ll find what was called the “Golden Age of Scandinavian Design”. Inspired by the concepts of Constructivism, Functionalism, and Surrealism, they paved the way to what would be Scandinavian design’s iconic milestones. Even today, we revere Verner Panton’s bright red Panton Chair and Arne Jacobsen’s Egg.

Scandinavian design isn’t just clean lines and leggy furniture. While the term is an umbrella for the various tastes and influences of different countries (Denmark, Finland, Norway, Iceland, and Sweden), it is an umbrella of various tastes and influences inspired by each region, and it has a key unifying theme. A core principle of Scandinavian Design is harmony with the natural (Nordic) environment. Its essence is a result of the natural landscape and climatic conditions of the region.

The word ‘Scandinavian’ often conjures up images of long winters, fjords, pristine lakes, and stunning pinewood forests. Winter is a dominant aspect of Scandinavian culture, and influences many of the lifestyle choices there. The days are marked by long periods of winter, and to counter the lull of the season, Scandinavian design interiors aim to maximise sunlight and lightness in the room. Nordic families spend a lot of time indoors, and strive to infuse homes with positive energy to create a cosy atmosphere.The sparing use of furniture is not purely an aesthetic choice. Scandinavian craftsmanship focuses on the right mix of visual appeal, sustainability and simplicity, with the belief that items like furniture must be made to last instead of being regularly replaced. Interiors make use of wood in warm, genial tones, softened with area rugs and palettes of cool, muted colours – an attempt to portray the winter culture.

Also, no lesson on Scandi design would be complete without mentioning Hygge and Lagom – two key themes in this design style. Hygge is a purely Nordic word and lacks a direct english translation – it’s a practice and a feeling. The word is used to capture the mood for comfort, cosiness, contentment and well being. According to Norwegian chef, Signe Johansen, “Design in Scandinavia is anchored in a democratic, egalitarian spirit, and we believe that good design is vital to our quality of life”. A hygge life means spending close quality time with people you love in a cosy environment.

Stockholm based author and photographer, Lola Akinmade Åkerström, believes that the Swedish ethos of lagom is what truly defines Scandinavian lifestyle. Lagom focuses on moderation, frugality, and simplicity. “It translates to ‘enough, sufficient, adequate, just right,’ capturing the Swedish mentality that moderation and happiness are intertwined,” she says.

What is Scandinavian Design, Really?

The Scandinavian style draws its character from elements originating from different countries in the region, but there are unifying elements that can be generalised.

The first and most obvious approach is that ‘form follows function’ – clean lines and simple profiles. Also, ‘less is more’ is certainly a defining theme. Furniture is beautiful but not ornate. Interiors are practical and spacious. Walls are usually left bare, and wall to wall carpets are rare. Even decorations are kept to a minimum, mostly employing plants and small objects for pops of colour. Detailing is kept to a minimum, and storage is cleverly implemented. There’s a huge emphasis on decluttering, which is evident the moment you step into any home or office executed in this design style.

The colour palette used here is limited to muted, pale, with the four primary colours plus white. The colours reflect the natural environment, and because they spend a lot of time indoors due to winter, it helps them feel connected to nature. That’s not to say that bright colours are non-existent; they compose a smaller fraction of the interiors with bold colours loosely incorporated. Lighter colours reflect light better and blend well with natural wood, which is another trademark of this design style.

With the exception of Iceland, most of the Scandinavian region is covered in an abundance of trees. The people of this region love nature and the outdoors, and that’s reflected in their design and furniture. Wood accents are commonly found, often light woods, such as white oak, beech, ash, and pine. They also have an abundance of the wood, and therefore can afford to make wooden floors a common feature. A bonus to this is that wood is a key component of biophilic design.

In essence, employing Scandinavian design is simply striving to achieve balance between beauty and functionality – the hygge and lagom way of life. There’s a reason the people of this region claim to be the happiest in the world, and call us crazy, but their interior designs perhaps have a big part to play here. 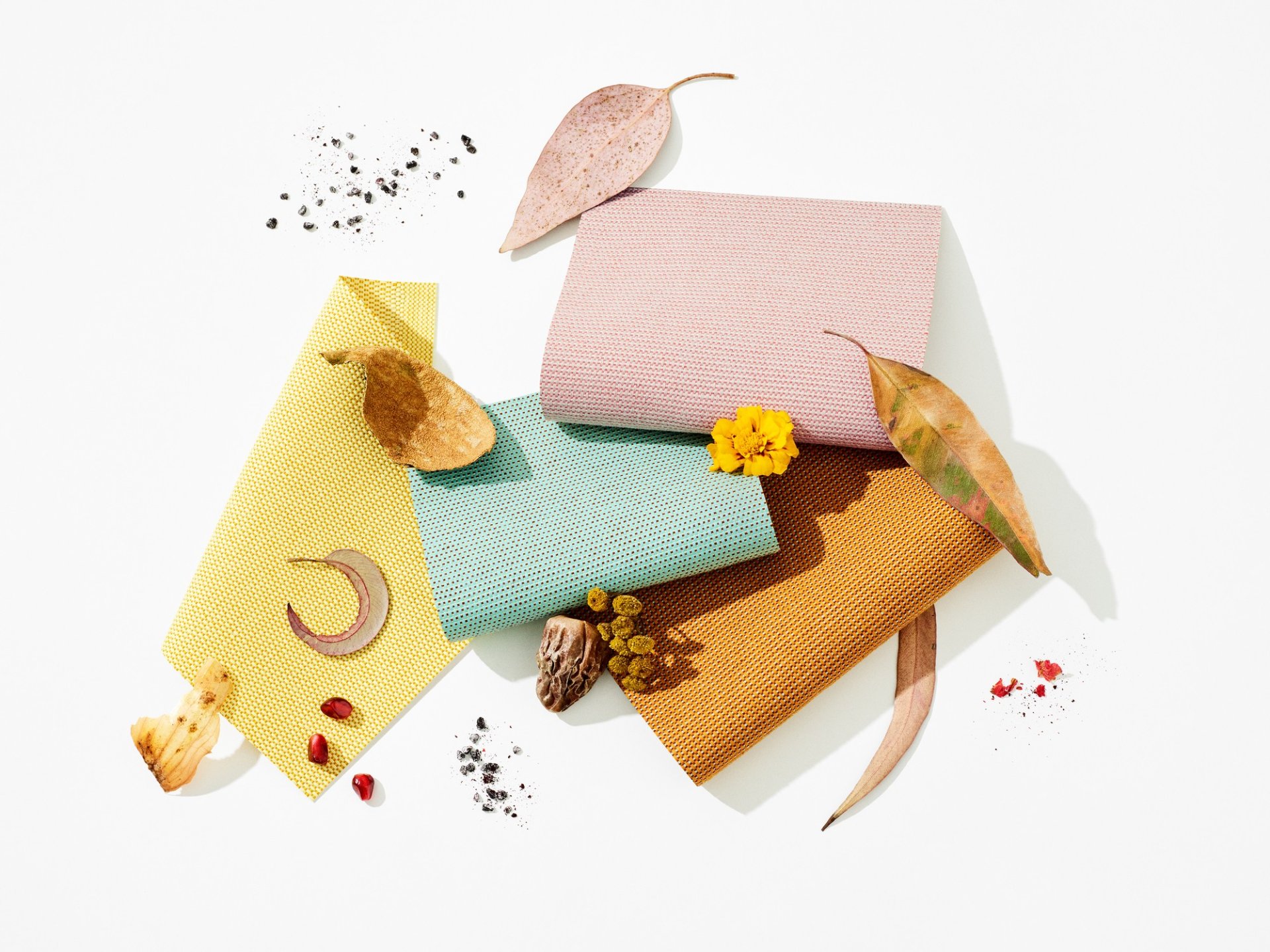 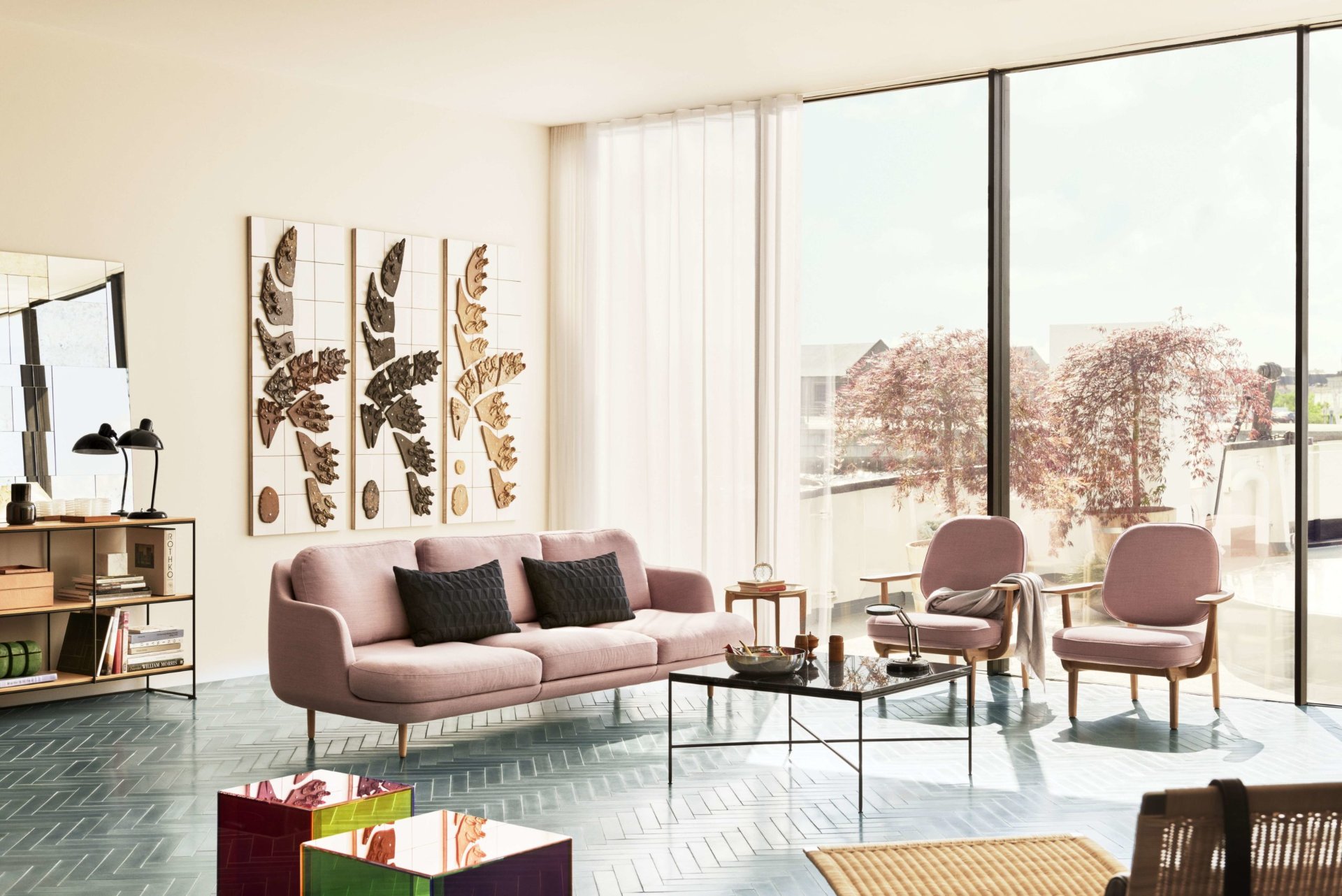 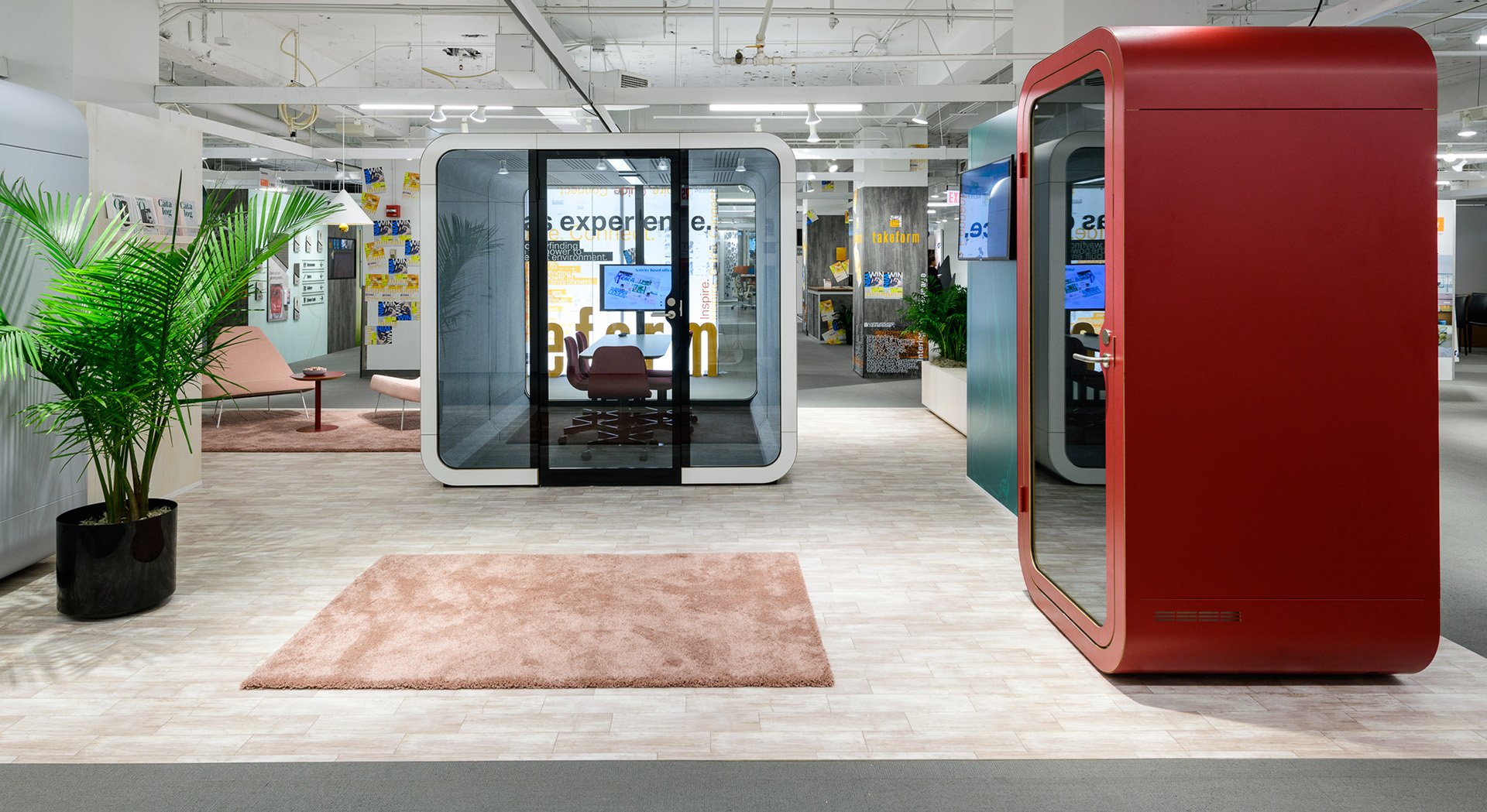 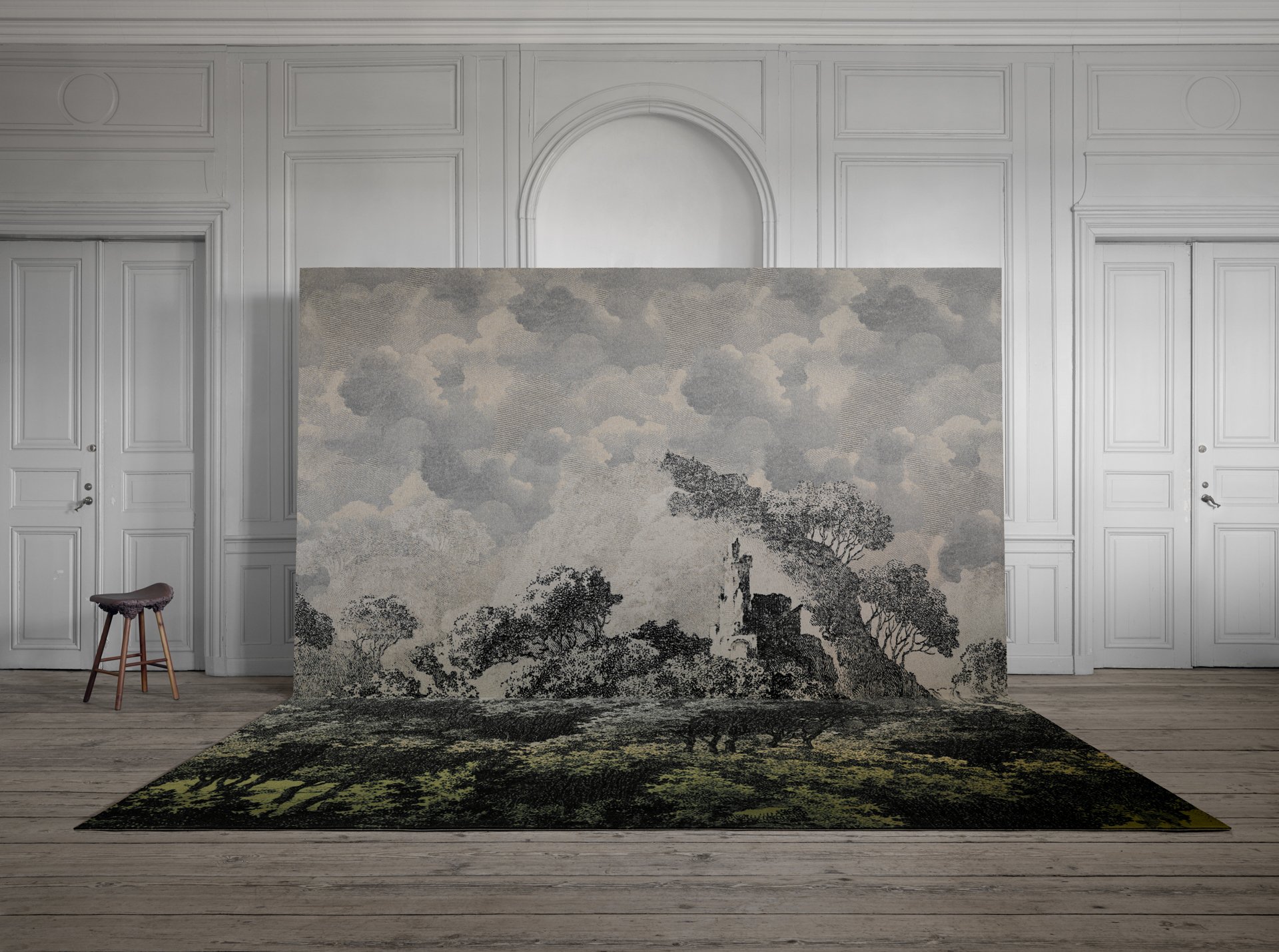 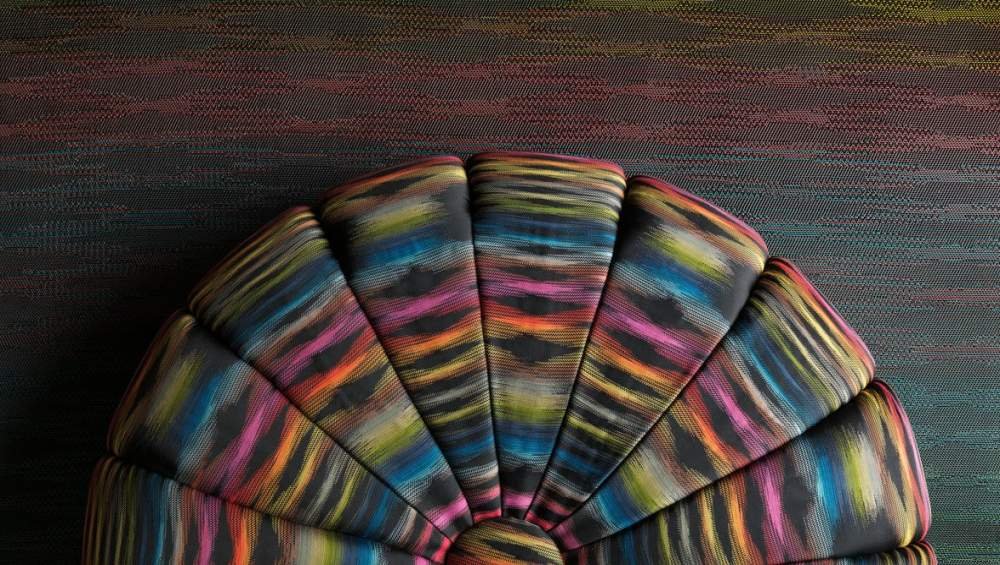 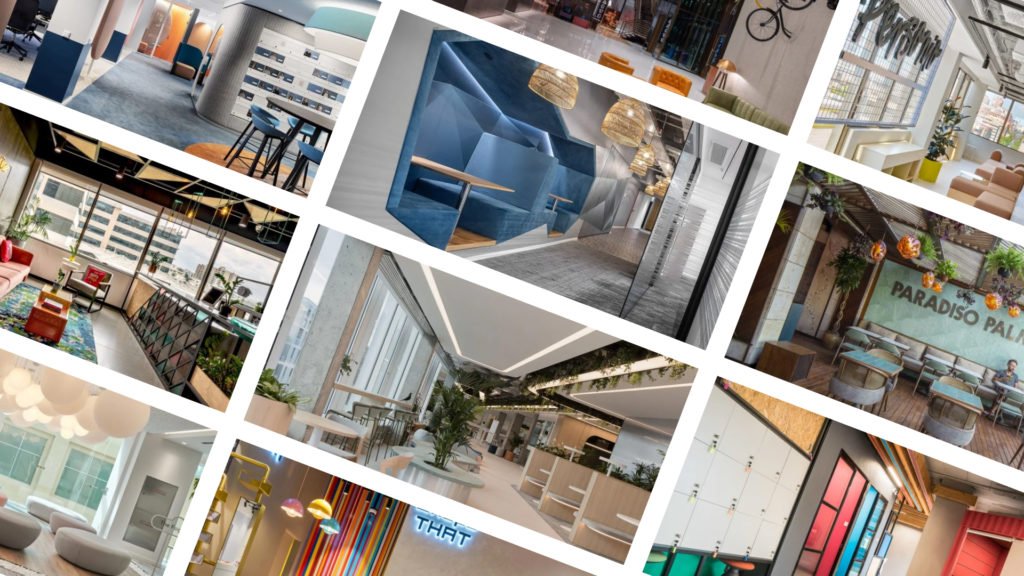 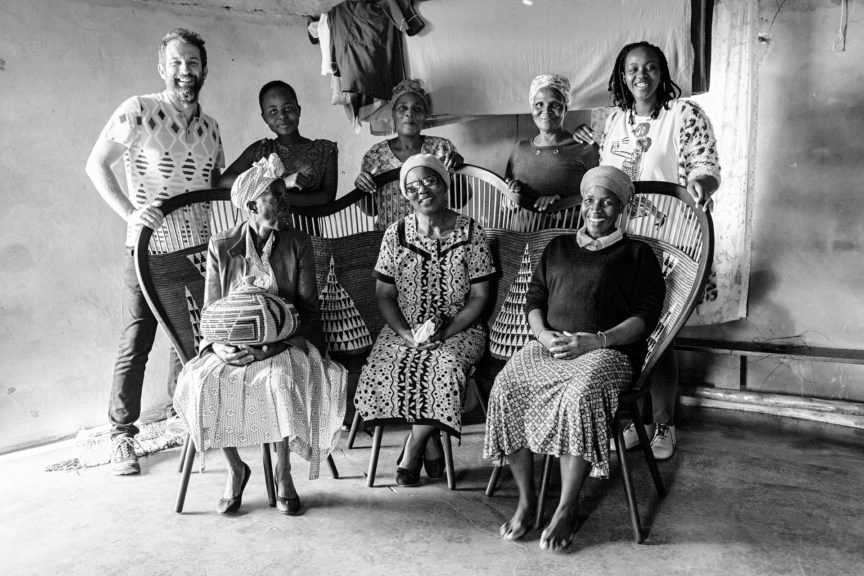 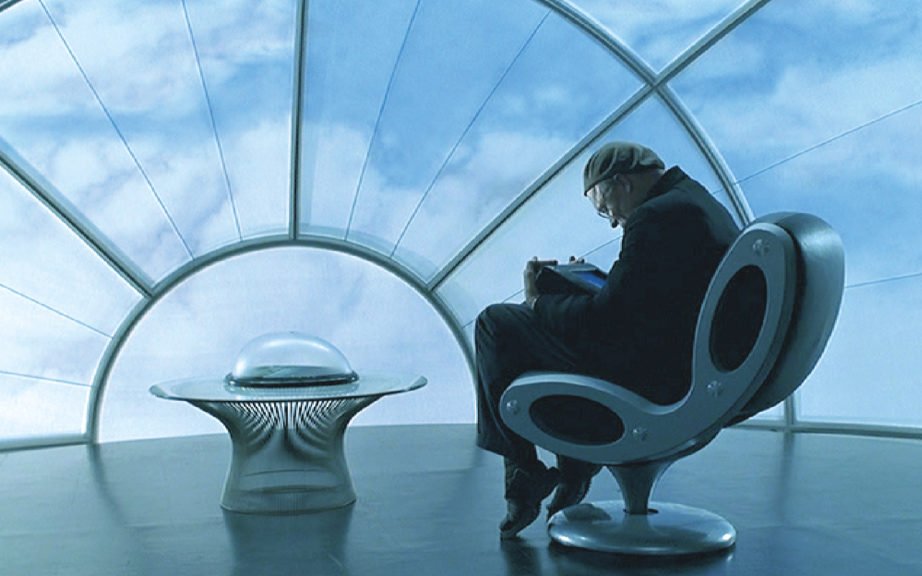 Welcome to our latest series, an entertainment packed Night at the Oscars, where we scour through... 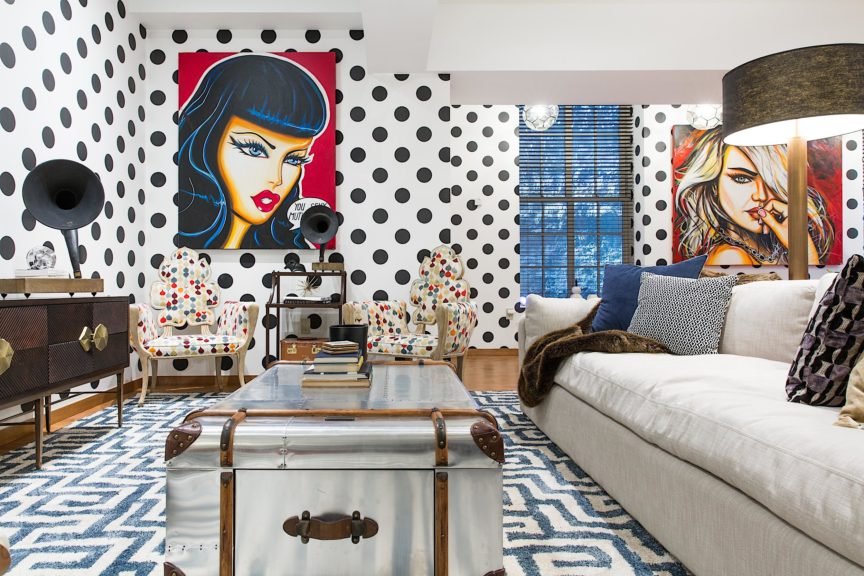 Maximalist Design: “Check Your Intimidation at the Door”

Maximalism is to be bold, expressive, loud and rebellious. It doesn’t follow a framework or a set... 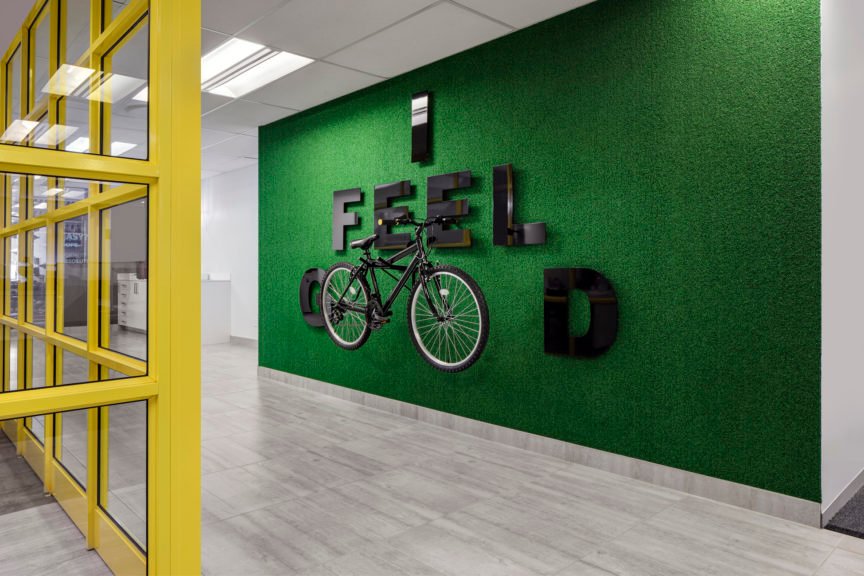 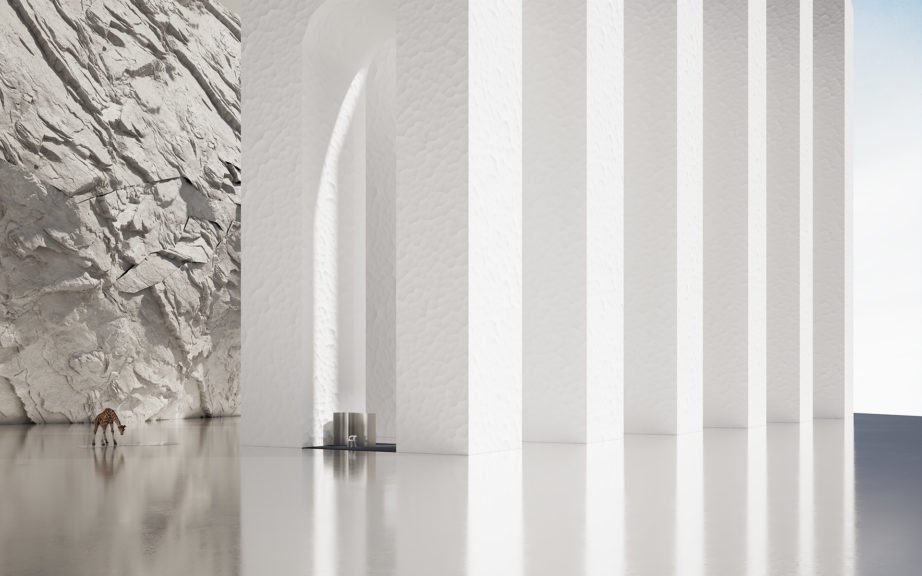