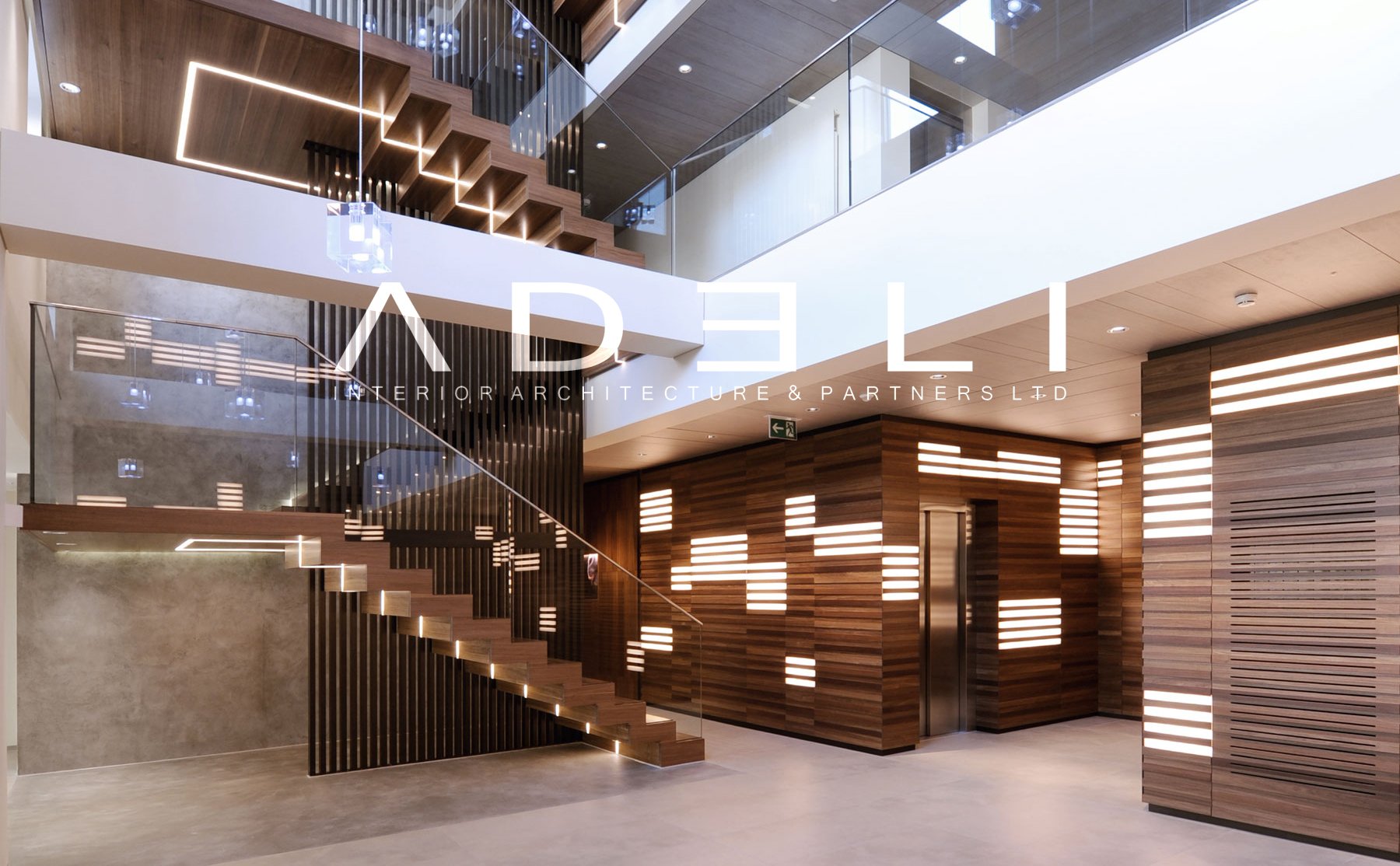 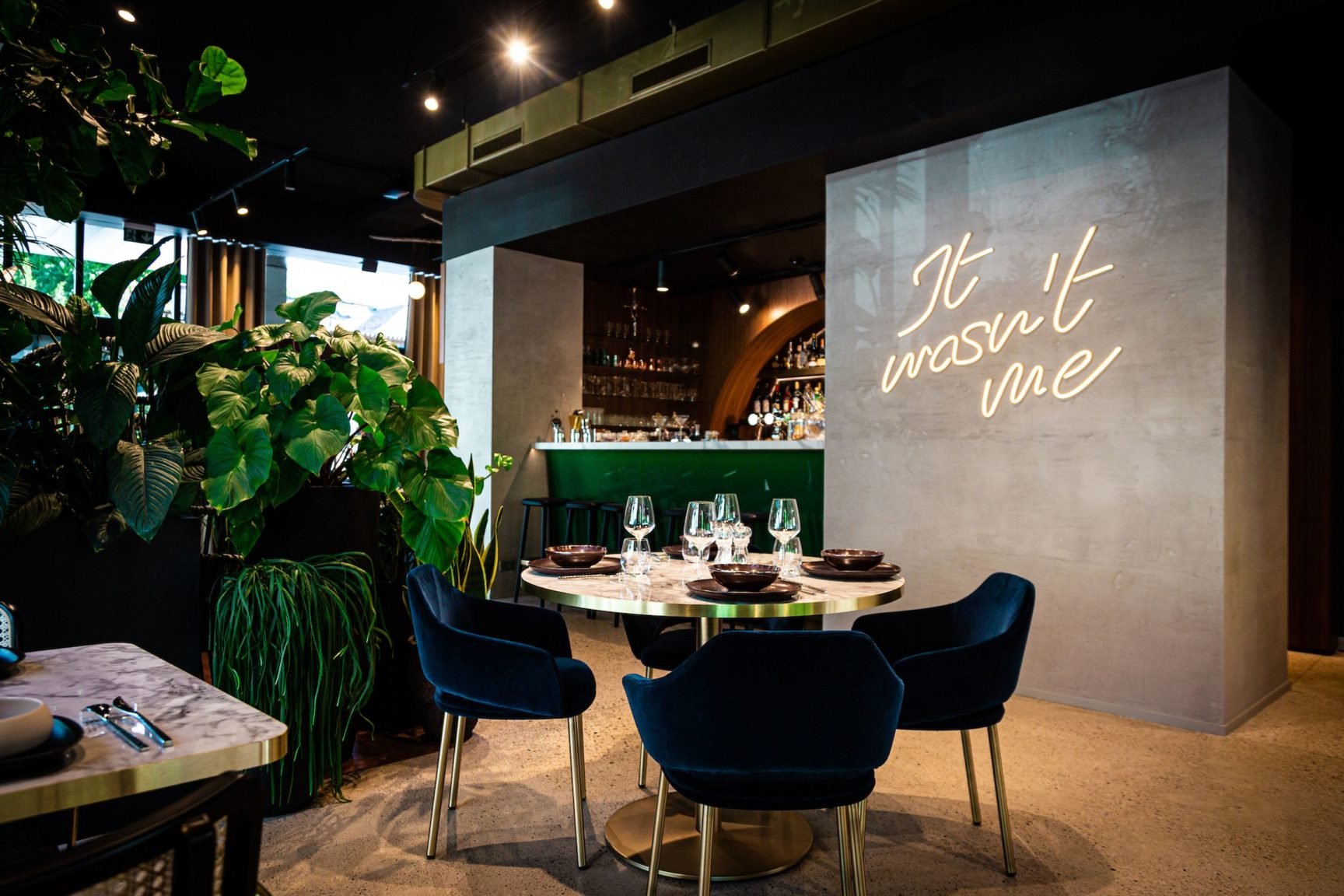 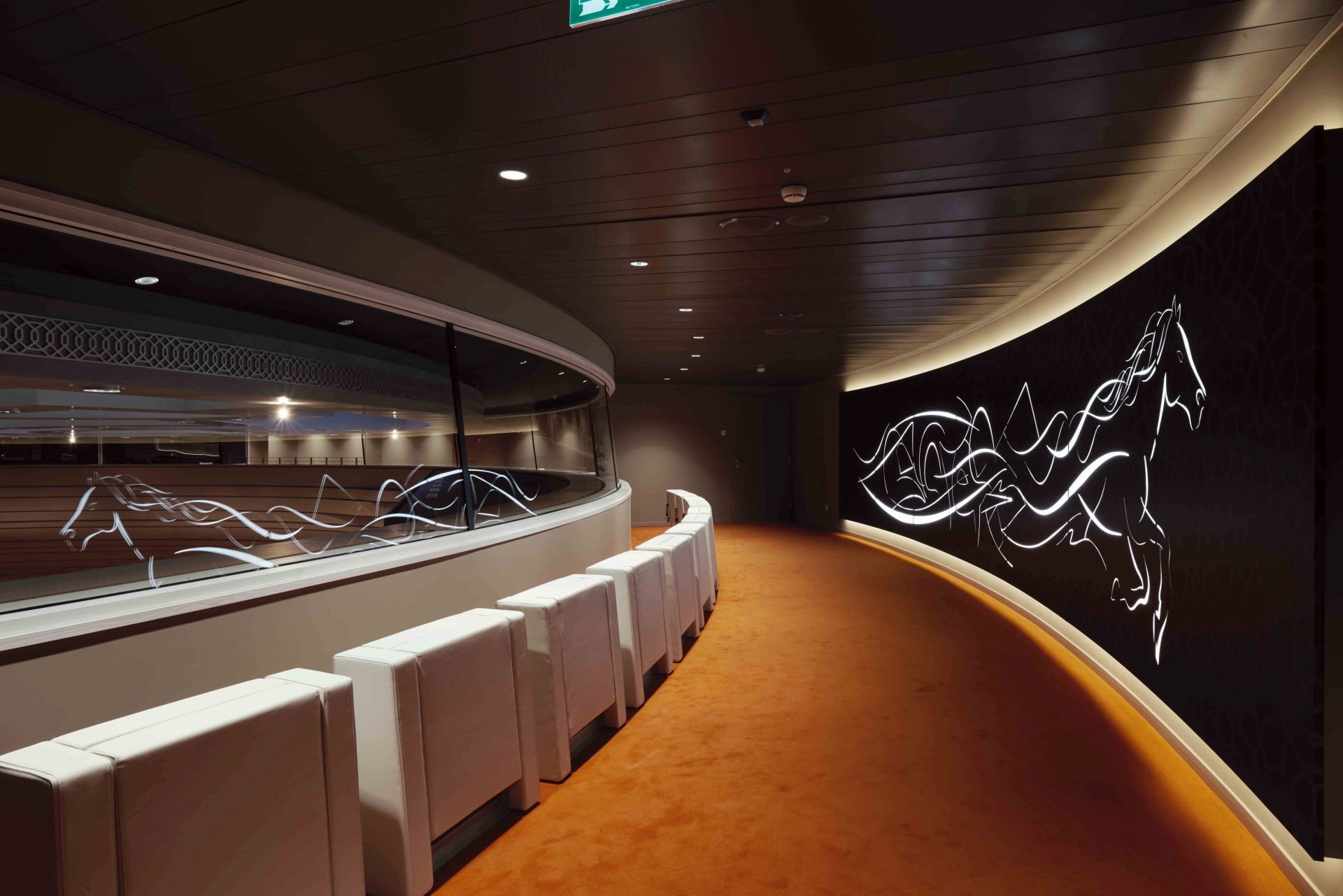 Established in 1999 in Lausanne, Switzerland ADELI Interior Architecture & Partners LTD provide their clients with a CREATIVE APPROACH to developing exclusive interior architecture projects. Their design develop a VISUAL IDENTITY adaptedto the culture and practices of their clients. Siavosh Adeli is a Swiss interior architect and the main shareholder of his company, Adeli Interior Architecture & Partners Ltd. He began studying Visual Arts in 1991 before bringing his talents to the world of architecture. In 1996 he obtained his diploma from the “Athenaeum” School of Architecture in Lausanne, a prestigious school established by the famous Swiss architect Alberto Sartoris. After graduating, he worked at two important architecture studios before setting up his own company, Adeli & de Rham, in association with his schoolmate Joakim de Rham. They soon became a highly sought-after creative duo, working for many major companies including British American Tobacco, Tag Heuer and Movenpick. Between 1999 and 2003 interior architecture work was a highly effective part of the marketing strategy of these big-name multinationals.

Check out:2
Projects
About
https://www.lovethatdesign.com/company/adeli-architects-partners