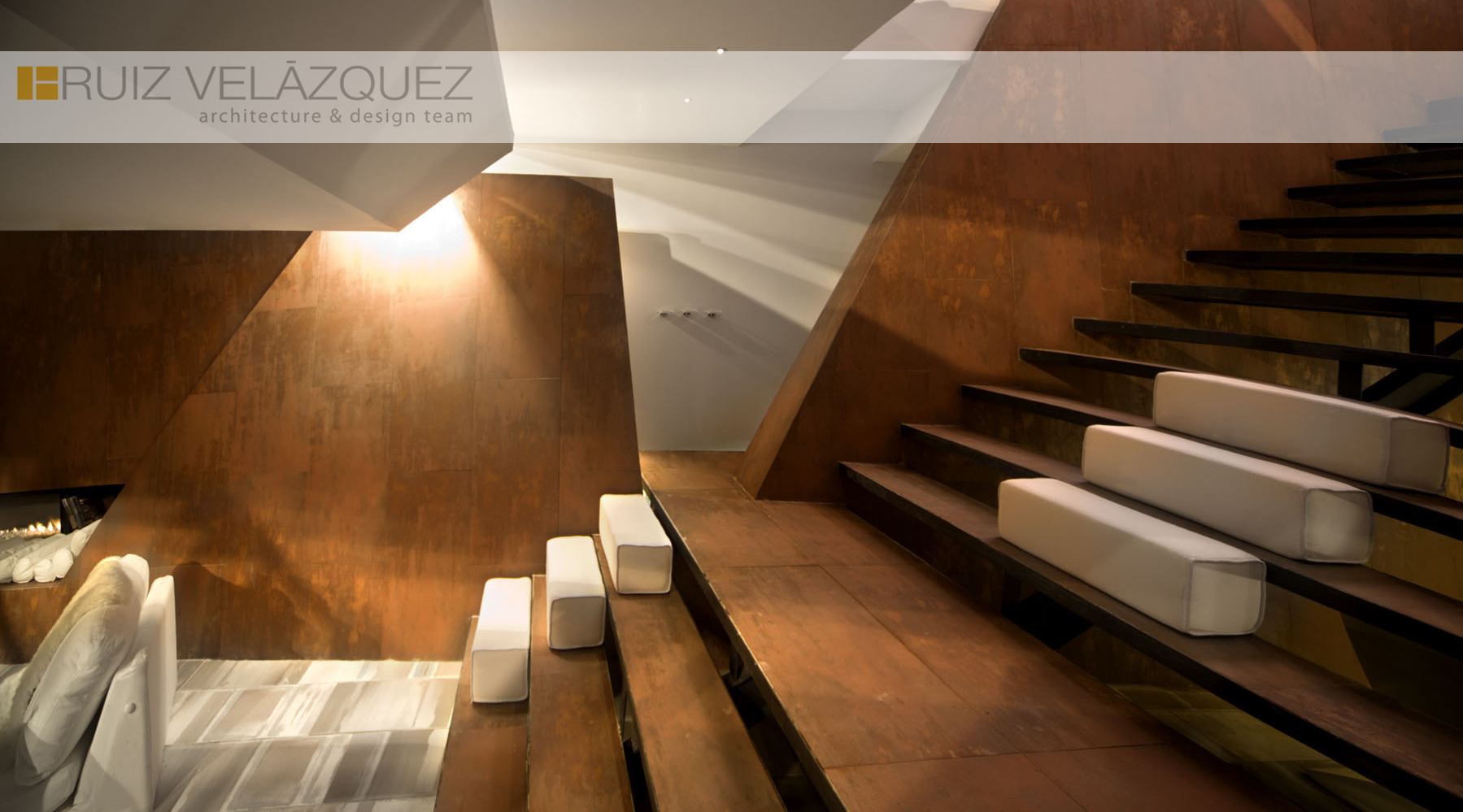 Hector Ruiz Velázquez born in Puerto Rico is the founder and CEO of HRUIZ VELAZQUEZ architecture & design Team. Arrived on the European continent in 1992 with a solid American university education with a Master Degree of Architecture from the University of Virginia, USA with studio sponsorships from the Universities of Harvard, Columbia, Madrid Polytechnic Architectural School and Academy of Andrea Palladio, Vicenza Italy. He came to Spain to work with Prizker price winner Rafael Moneo and later joined Alberto Campo Baeza Studio until he opened his own firm.

Because of the diversity of approaches during his formation he has a fresh and innovative aesthetic concept. Ruiz Velazquez projects have materialized mostly in Europe, where he has developed his own style converging the natural essence of his homeland with the long professional career in Spain and other parts of the world.

His architectural practice is closely related with the development of a theoretical foundation in architecture that has the ability to create emotion. In the last five years he has given over 30 lectures on the subject. He has been a visiting professor at several universities and public institutions in Colombia, Panama, Mexico, Germany, Holland, Spain Switzerland, Dubai and Japan. In the area of housing, the studio gains its deserved reputation for its practice of “multiplying space” and constantly working on the challenge of providing the space for new spatial sensations. 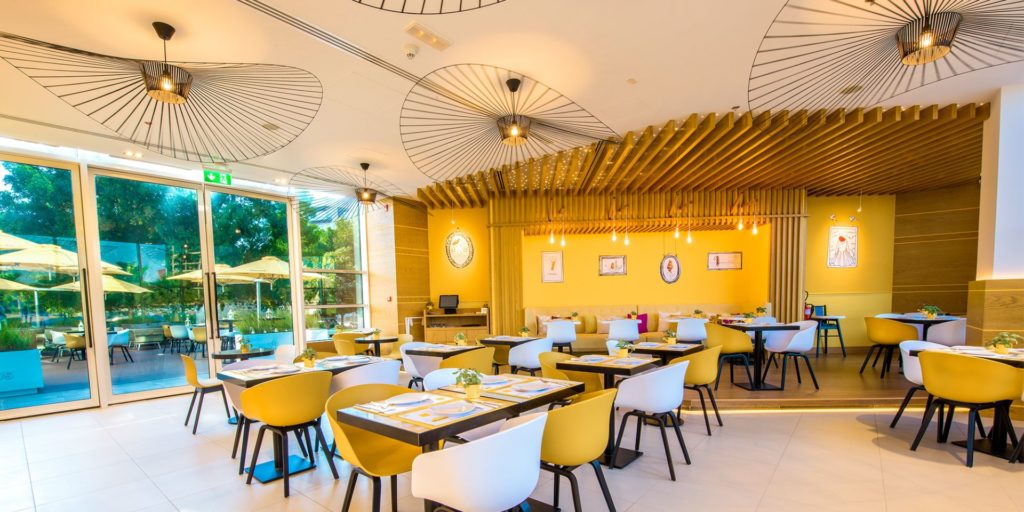 Panos is an award-winning sandwich shop. The project was managed by Compass Project Management. The... 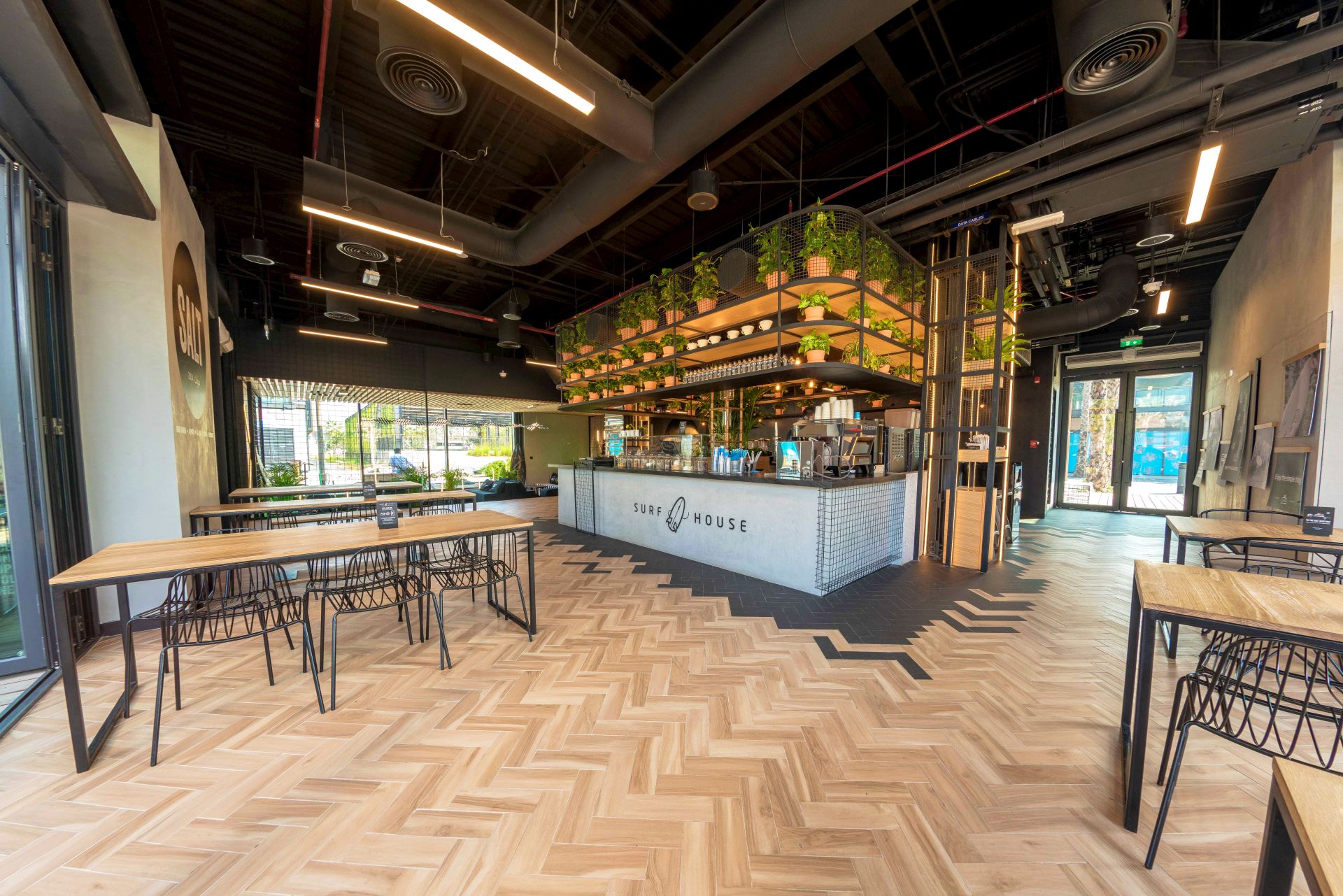 Salt now has a Surf House in the world-class Meraas beachfront development at the popular La Mer....