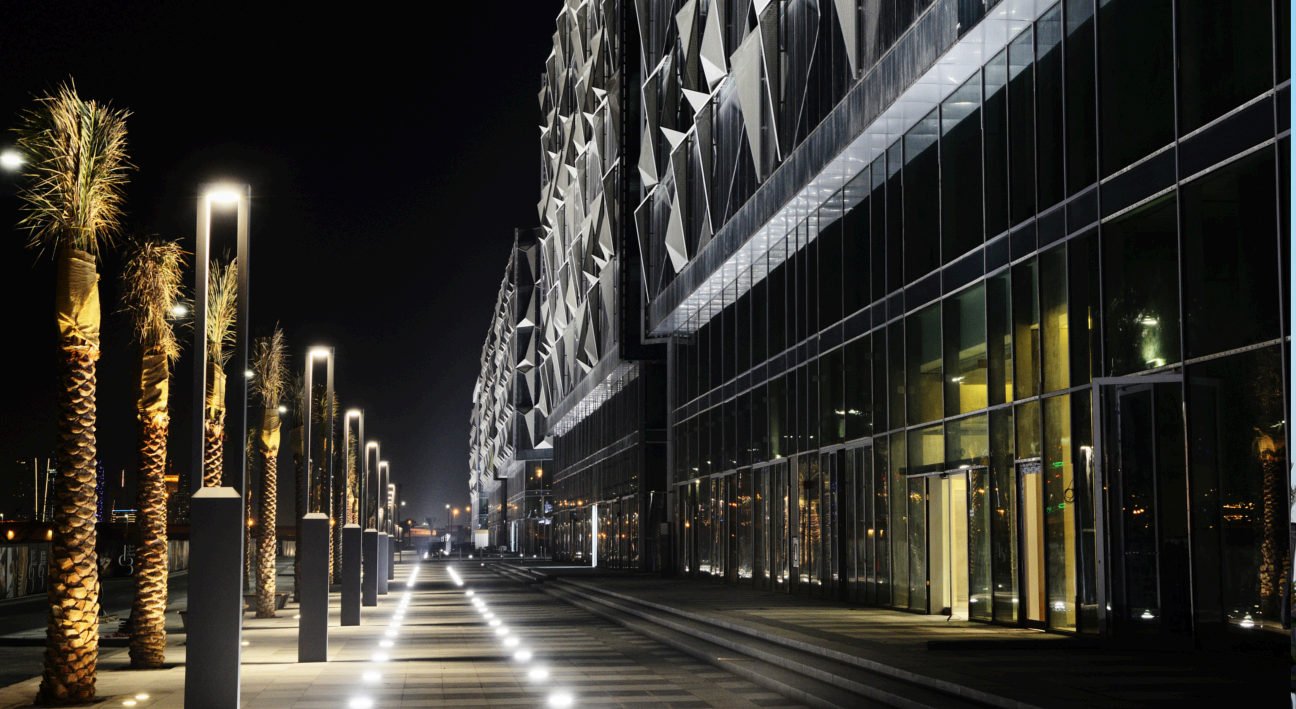 Current State of the Design Industry in the UAE

Three simple words chosen by Laila al-Yousuf – Senior interior designer at Perkins + Will, a leading global architecture and design firm with a dominating presence in the UAE,  to briefly describe the region’s design industry. She believes the industry is relatively young, but growing at a steady and unprecedented rate. The region’s design and construction market is an unmistakable force in the world economy and a key driver behind UAE’s non-oil economy. One would be forgiven to assume the constant updates of new developments as a welcoming message in the midst of an unpredictable global economy. With iconic projects like the Burj Khalifa and Dubai Opera keeping Dubai on the front pages, it’s no surprise the city still attracts foreign and local investment year after year.

But not all that glitters is gold, or so they say. Behind every skyscraper, hotel, hospital or mall is a long process – one that involves mood boards, war room debates, budgets and maybe even a few arguments. Each process however, is unique and reflective of the design industry’s status quo. To understand where the industry stands today involves an insider input from some of the leading professionals in the region.

The Land of Opportunity

Laila’s experience as the creative mind behind some truly phenomenal interior design work tells us the industry is yet mature into the level its global peers are at. “The difference though, is the opportunity for designers to leave behind a legacy, considering how the young design field is constantly seeking out design talent.”

She’s convinced that the rising popularity of developments like Dubai Design District (D3) is a testament to Dubai’s commitment to nurturing the design industry and community locally, as well as draw some of the best designers from around the world to Dubai. The passion and vision of H.H Sheikh Mohammed bin Rashid Al Maktoum has been a driving force in the real estate, tourism and hospitality markets in Dubai which has led to several iconic projects around Dubai, and will only further boost the industry.

And while it may seem that the industry is just starting to grow rapidly, it’s seeds of progress were planted a long time. As an Associate Director at AECOM, Daniel Hardwick has a high level view of the industry.  He notes that several global architectural practices, as well as boutique firms, set up practice over 10 to 15 years go, mostly driven by the boom period pre-2008. And despite the economic crisis that shook the world in what seems like yesterday, the UAE market has proved to be a resilient one, with several of those firms retaining their bases.

Daniel presents a far more practical opinion than most professionals you’ll speak to, however he agrees with Laila’s sentiment that the industry is unique. The sheer volume, geopolitical and cultural differences give each project a new flavor. Unlike other markets, designer’s here will tailor and adapt to fit a client’s vision. Partly to win, but mostly because they want to be right there when those same companies begin to diversify and evolve.

The Art of Execution

All ideas are brilliant before they are executed though, and it takes a true champion to bring to reality some of the seemingly wild, far fetched but unique concepts that Dubai is known for. Mariam Kamel – Senior Project Manager at Al Tayer Stocks with an impressive history of successful projects, is no stranger to the challenges that contractors currently face. She’s more than happy to give us an insider’s take on what contractors and consultants alike have to endure to see a project to completion.

“ Balancing client requirements and budget constraints are a big challenge now, with clients taking a conservative approach to their investments owing to global uncertainty.” The delay in decision times only adds to the pressure to complete projects on time, mostly because a majority of the products have to be shipped overseas. This has also spurred a growth for Design + Build firms, owing to them being able to control most of the project in house.

“This is not always the case though, with there still being clients wanting to push the envelope of design standards. There still exist projects like the Burj Al Khalifa with sky-high budgets, and budget hotels on the other end of the spectrum.” The level of competition to capture as many projects as one can is high. But you can sense a hint of excitement in Mariam’s tone as she acknowledges it.

Daniel echoes Mariam’s sentiment about speed, particularly in the corporate sector. Clients can be demanding when it comes to deadlines, but don’t let go of quality either.  Understandably, value for money is key. However, as a contractor, Mariam has observed corporates and hospitality being a lot more cautious with their spending, but interestingly enough, residential projects have become a lot more sophisticated. The focus on quality is still there, and will only develop with the years to come.

What the future holds..

The commercial sector has always been a dynamic one, something both Daniel and Mariam agree on. Markets have a history of ups and downs, but there will always be projects on the horizon. Not wanting to miss out, construction firms and contractors are also adapting, with them having to move their specialization from large projects to fit-outs. LEED and Green Building standards while already popular will soon become the norm.

When asked where she predicts the three major sectors – hospitality, corporate and residential – will be in the next 5 years, “ Attention Grabbing “ is what comes to Laila’s mind. All three sector will work in hand in hand. There is already a big push to develop corporate and hospitality markets, with the residential market hopefully seeing the benefit of it.  With Expo 2020 just around the corner now, all eyes are on the UAE, and there’s no other choice but for all 3 sectors to deliver some show-stopping and large scale projects. 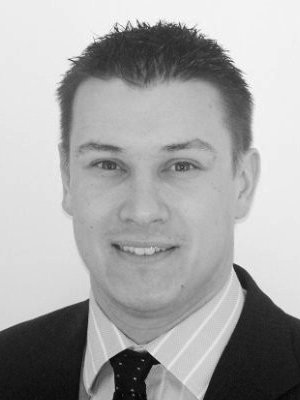 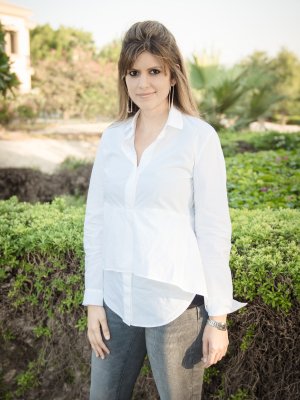 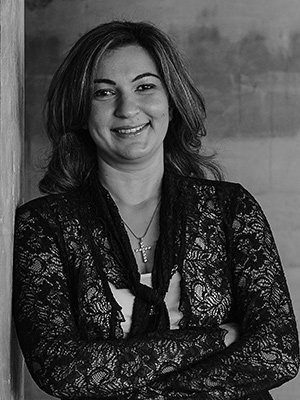 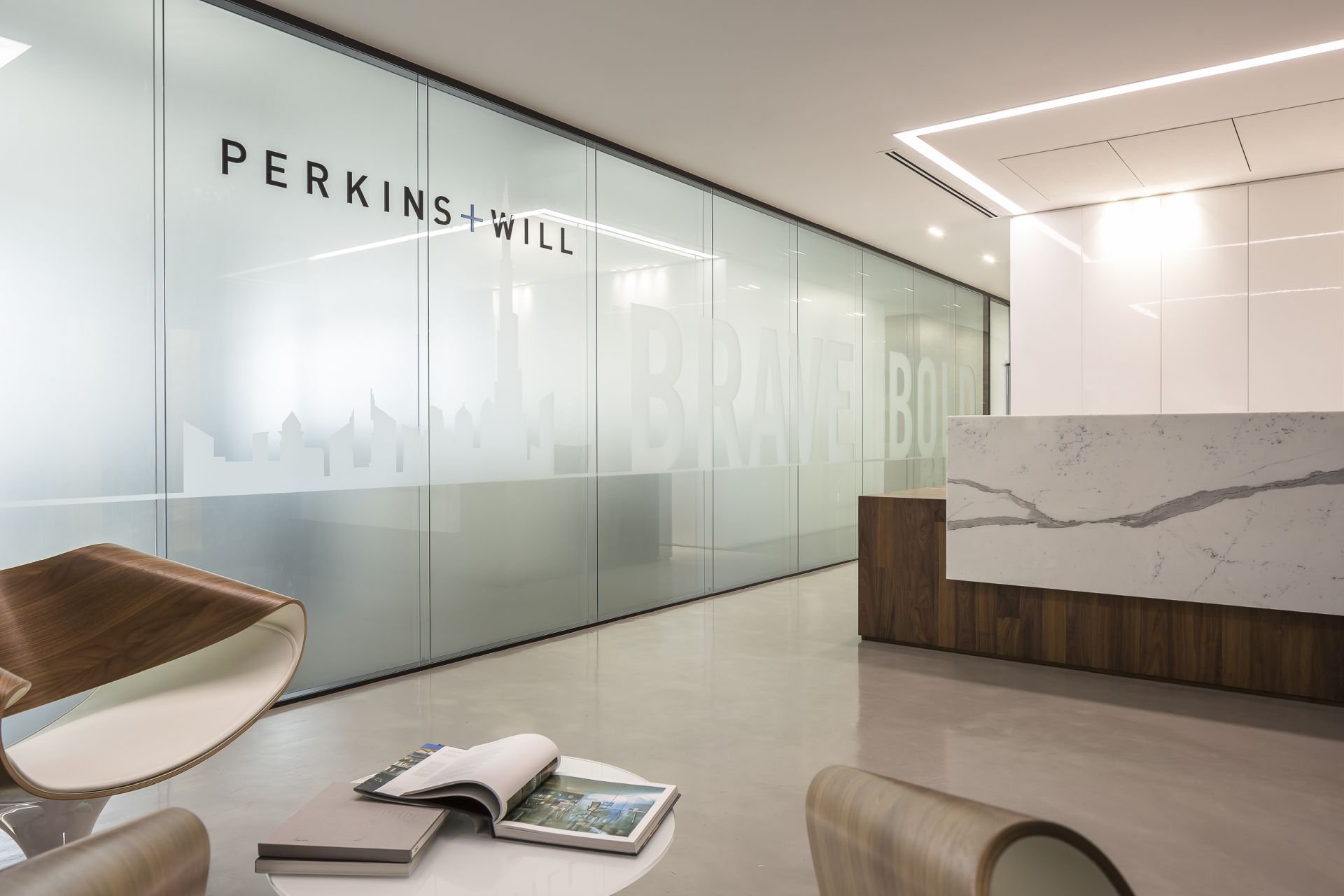 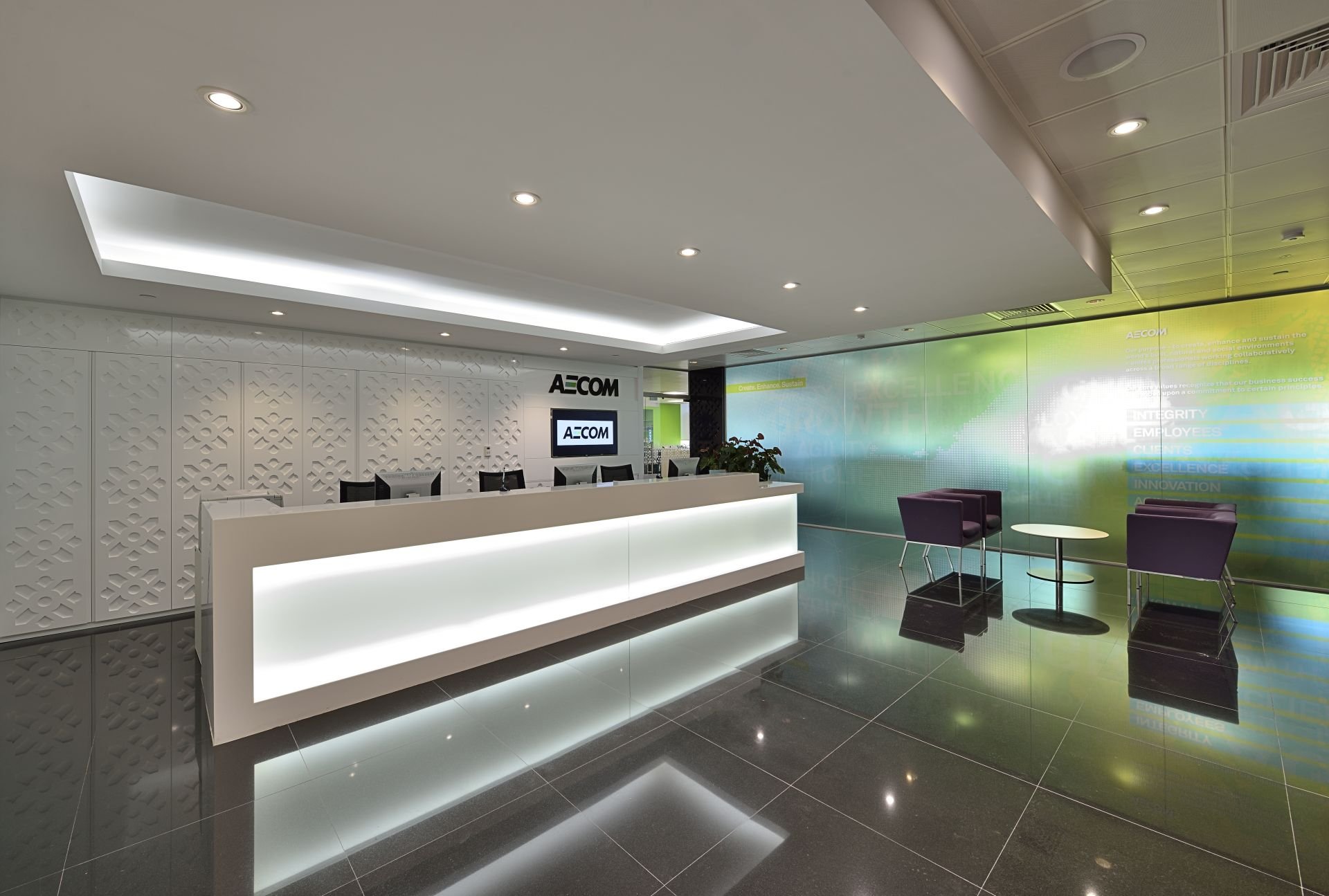 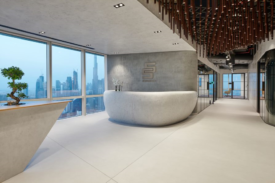 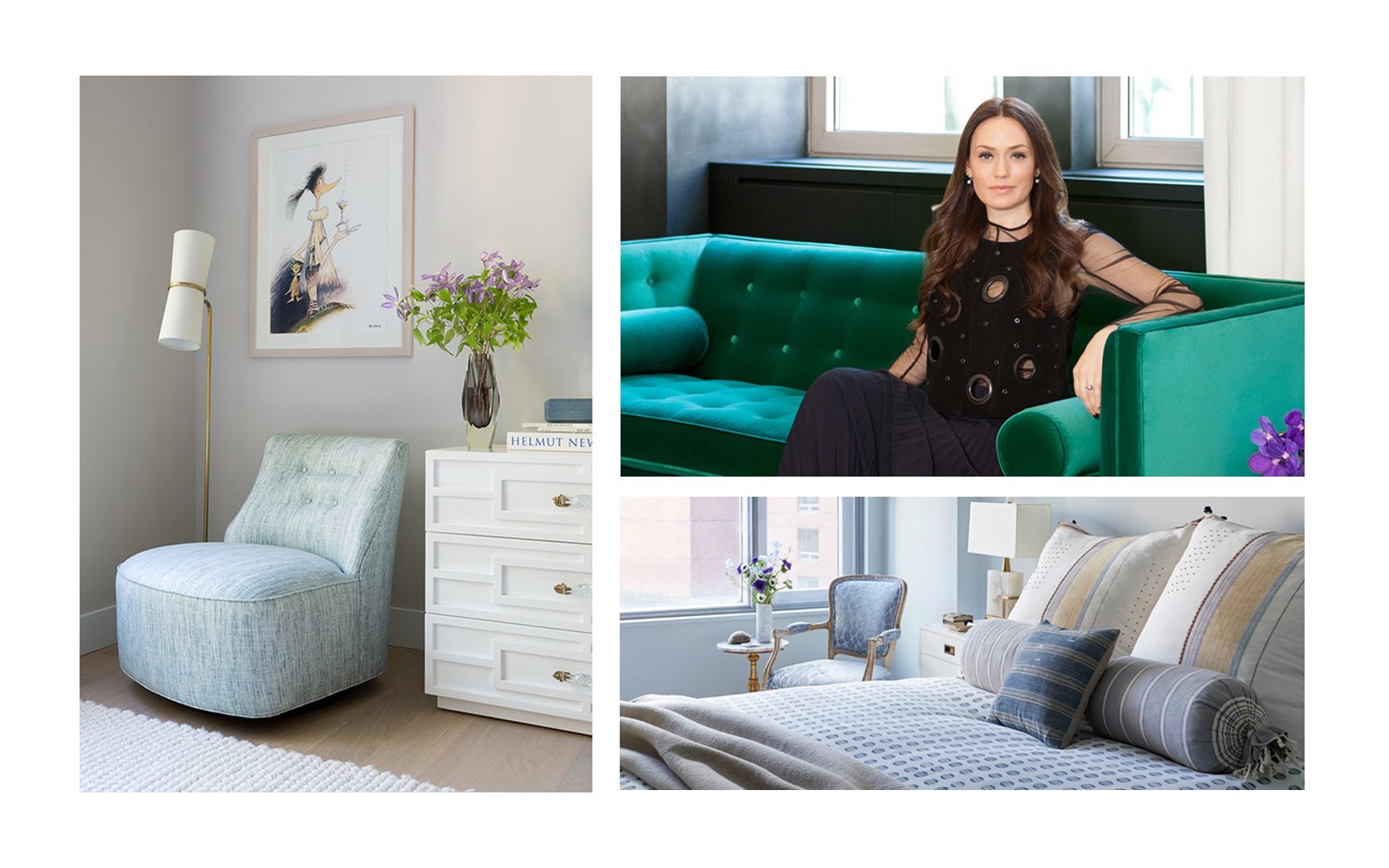 Let Your Bedroom Be Your Design Priority

Award-winning and residential designer to the stars, Daun Curry, feels it's high time there was a... 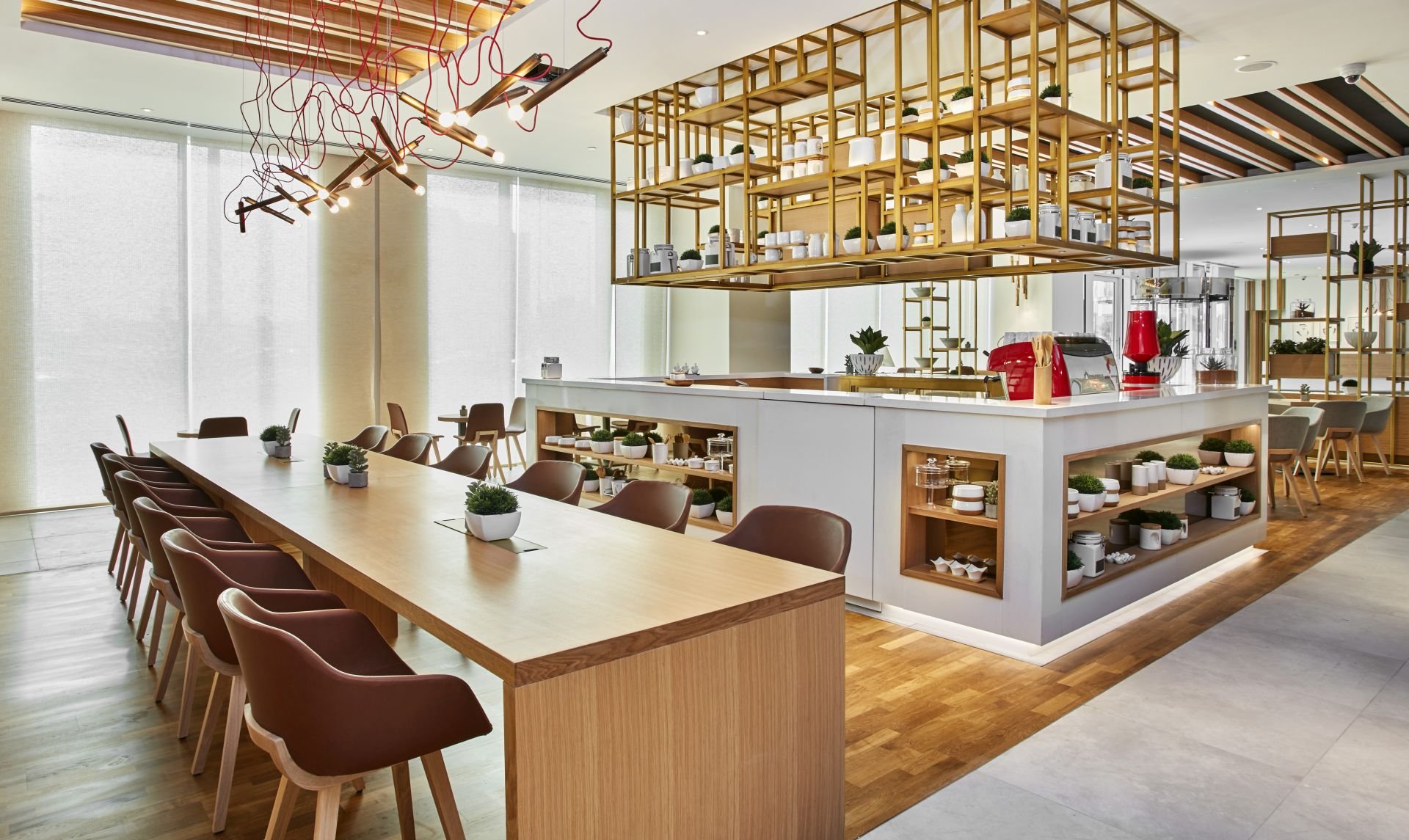 Let there be light!

Regina Santos from GAJ explores the importance of colour temperature when it comes to lighting and... 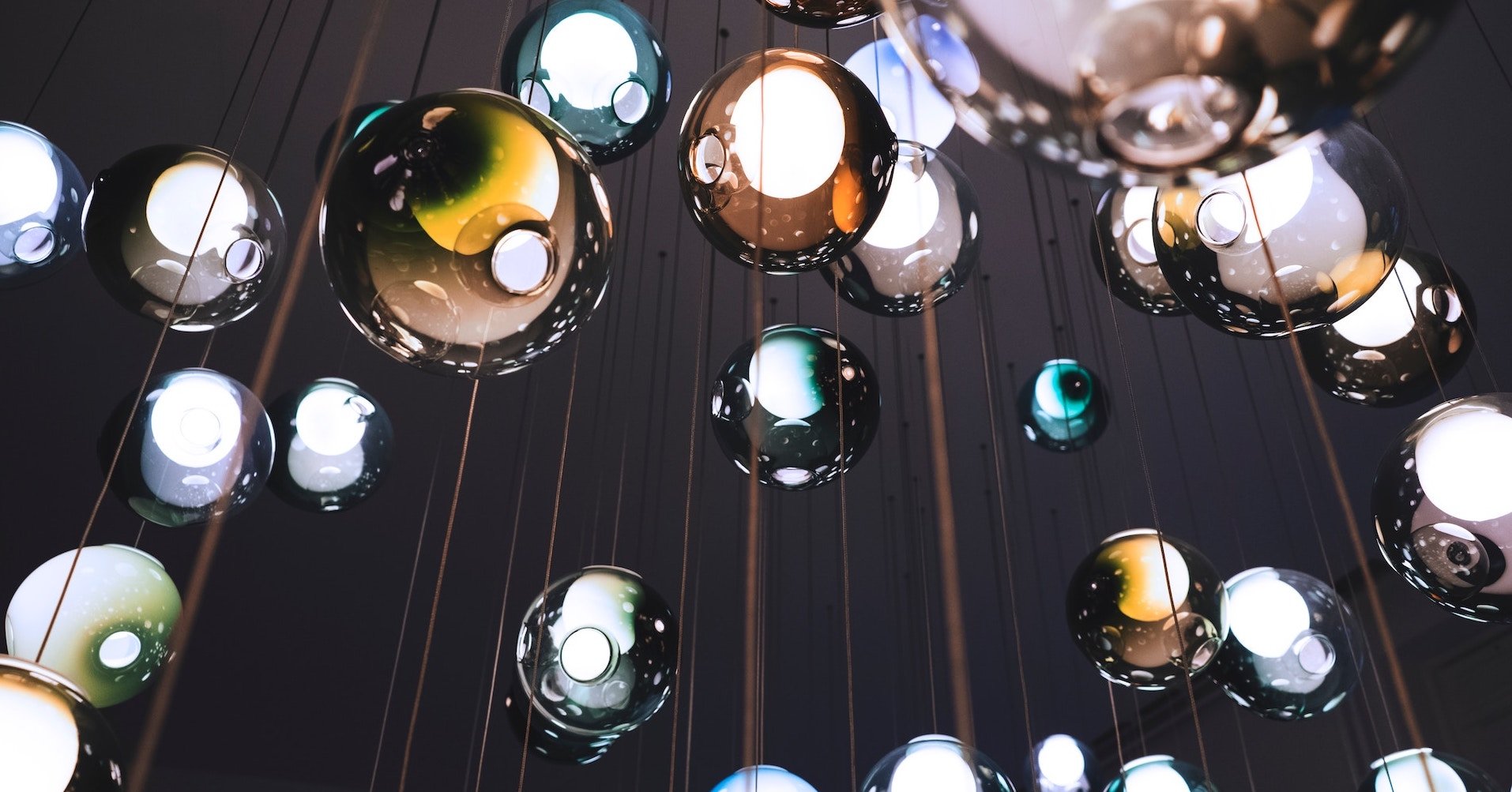 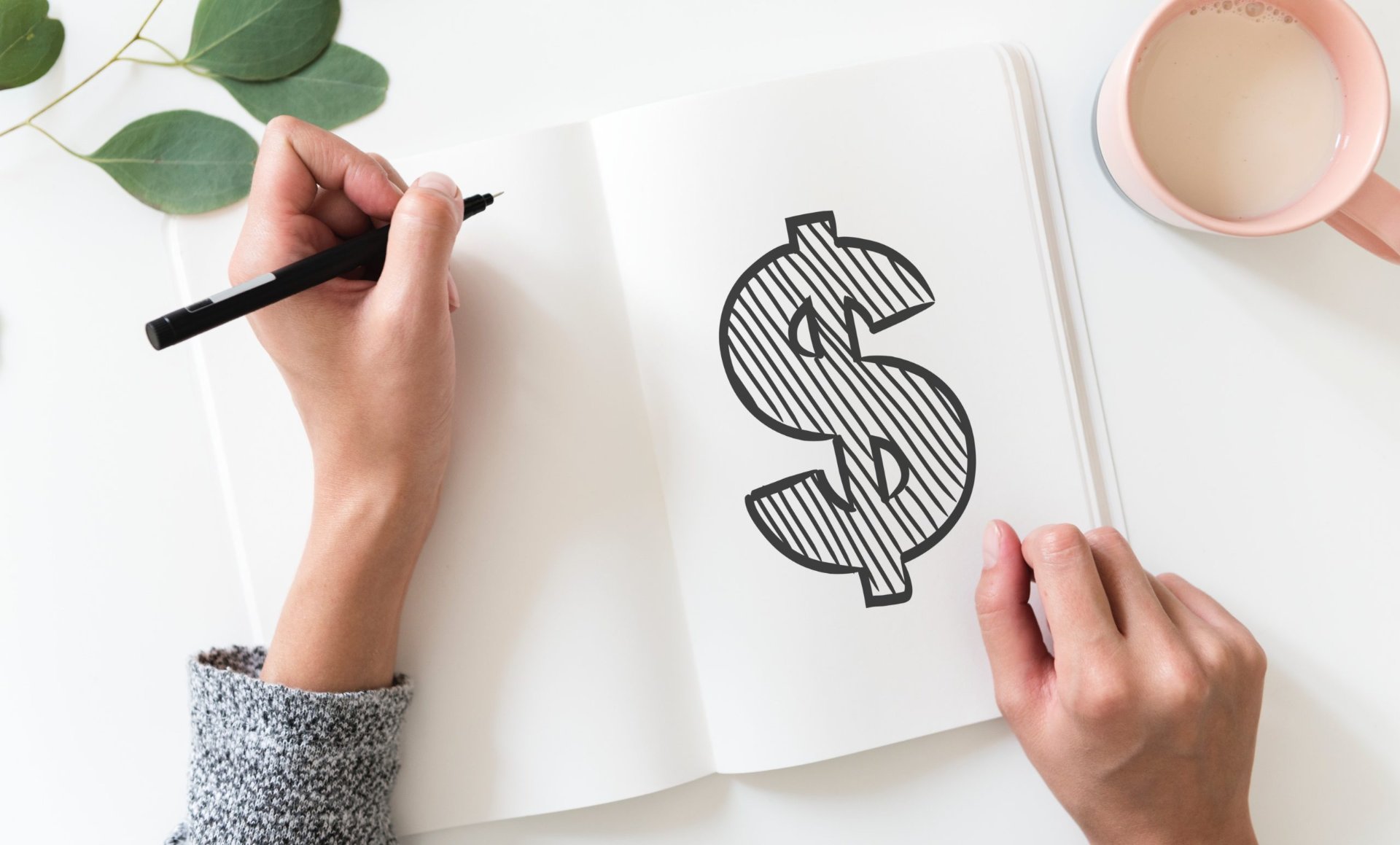 "Nothing comes for free. Everything has a price" – Designer Indu Varanasi comments on the lack of... 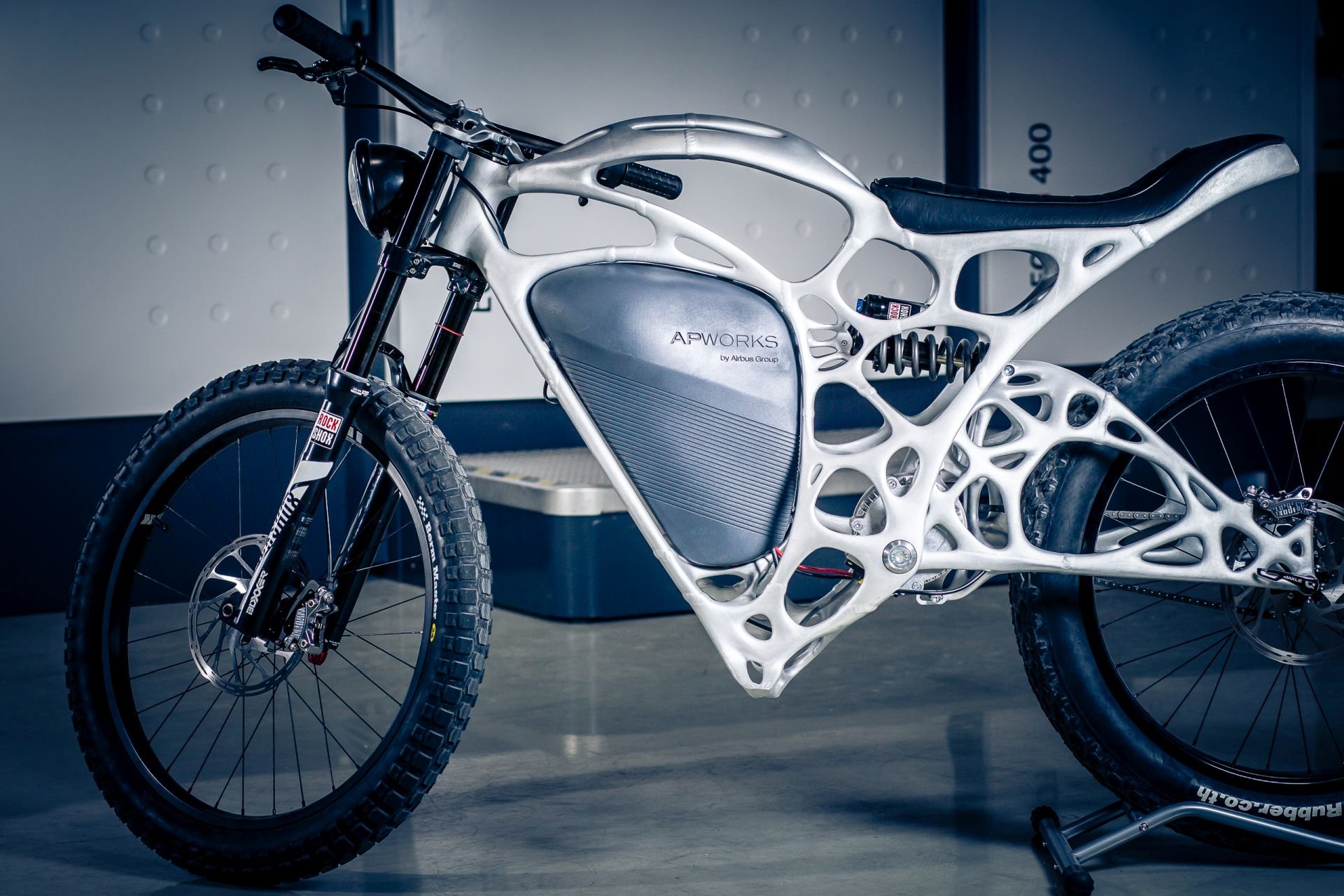 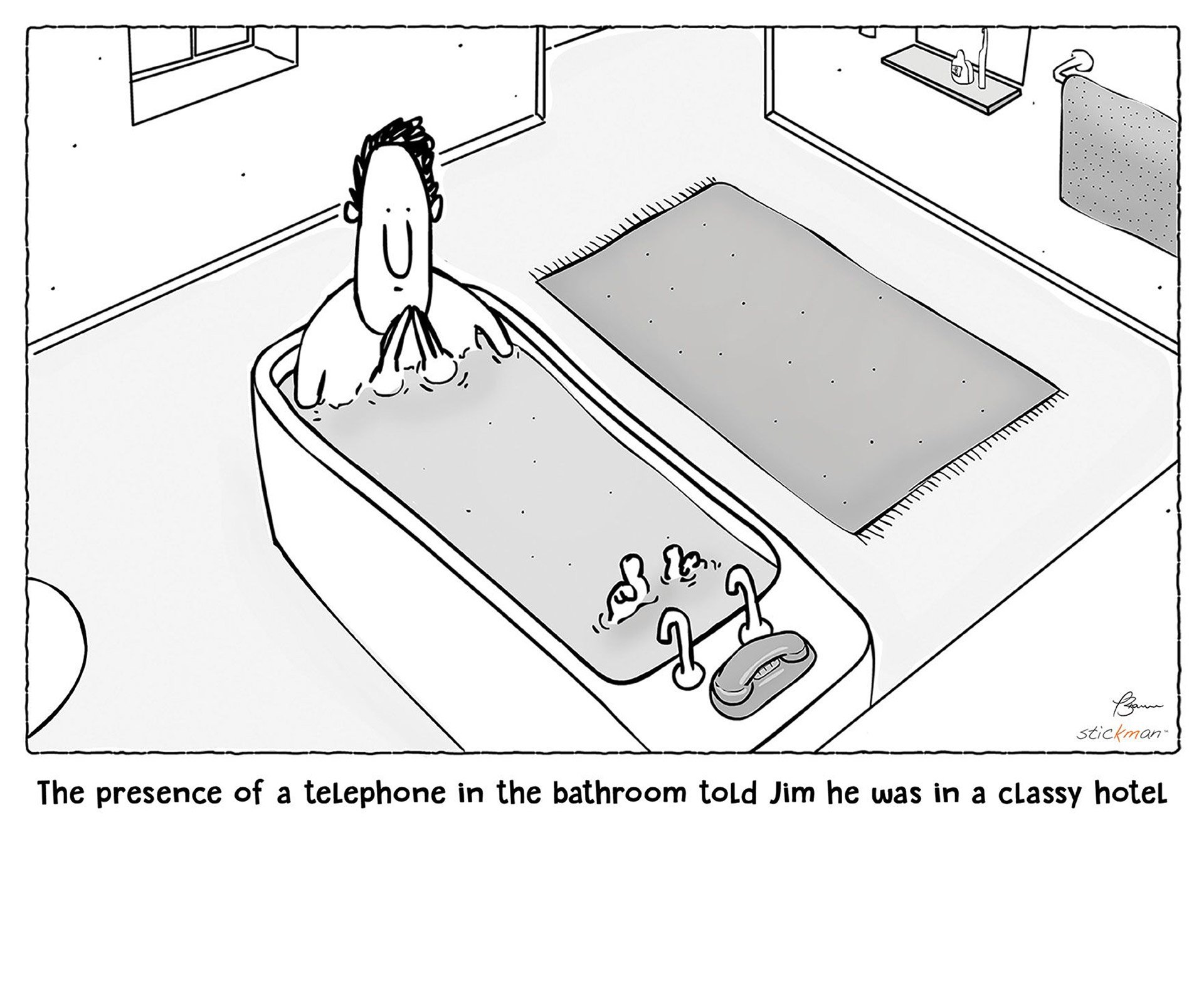 Is It Time to Reinvent Five Star?

In the first delivery of a series of design conversations, Marcos Cain questions the validity of...