Baring your soul to a room full of strangers is the stuff of nightmares. But here, at WILD’s most recent event at SLS Hotel, were three brave and honest individuals who opened up and relayed their fears, and in doing so, empowered all of us.

“There is an amazing book by Glennon Doyle called Untamed – Stop Pleasing Start Living, and this event is all about encouraging people to be who they really are because the world really needs authenticity,” says Emma Burdett, founder of WILD at the community’s most recent soiree held at the Privilege nightclub in SLS Hotel and Residences to celebrate the third birthday of this ‘wildly’ popular initiative. The guests of honour, there to inspire and engage us with their experiences of overcoming fear and hurdles, were three veterans of their respective fields – Diane Thorsen, Design Director at Gensler, Joe Tabet, Managing Director at JT Partners, and Kelly-Marie Hodgkin, Director Pinpoint Media Group, who proudly refers to herself as a serial entrepreneur with several successful businesses under her belt.

“WILD is really making me step out of my comfort zone and face a fear of public speaking,” says Kelly. She relayed a heart melting story of her volatile childhood, and the lack of proper parental guidance plus a journey through the foster system, in the hope that it would inspire people to not let their experiences hold them back to where they could potentially be. “The main motto is not to let your past define your future, and to turn any pain that you’ve undergone into power,” she says.

“Every single one of us has someone untamed in their lives that create the most extraordinary change, and that’s what WILD is about,” says Diane. She spoke about ‘Colouring outside the lines’. Children are always taught otherwise, but it’s actually when you break the rules and challenge boundaries that transformation happens. Telling a story of a strong, unconventional aunt who always challenged the status quo and challenged the rampant racism in South Africa at the time, Diane hopes that people will be inspired to see that it’s okay to break the rules, and be your own individual person, to transform your way of thinking. “Because that’s what we need in the world today,” she says.

Joe focused on gender inequality, and the fact that women are, of course, just as capable as men, if not more. “You ladies are gonna take over the world!” he says. I his segment he also spoke of his childhood growing up in Lebanon amidst the bombings and constant war that would disrupt education and daily life. He then moved on to adult years struggling to complete his higher education and establish himself as an architect. In all his stories, he pointed out a repetitive cycle of ups and downs that formed a constant, showing us that, while someone may seem successful to the rest of the world, it is not always easy. And life continues in an ebb and flow of peaks and troughs. 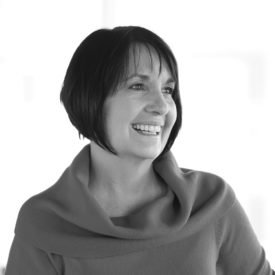 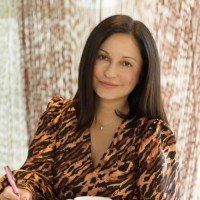 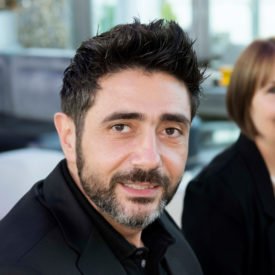 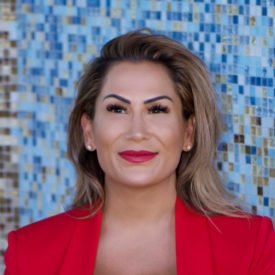 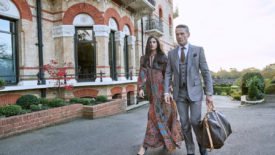 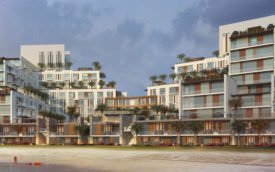 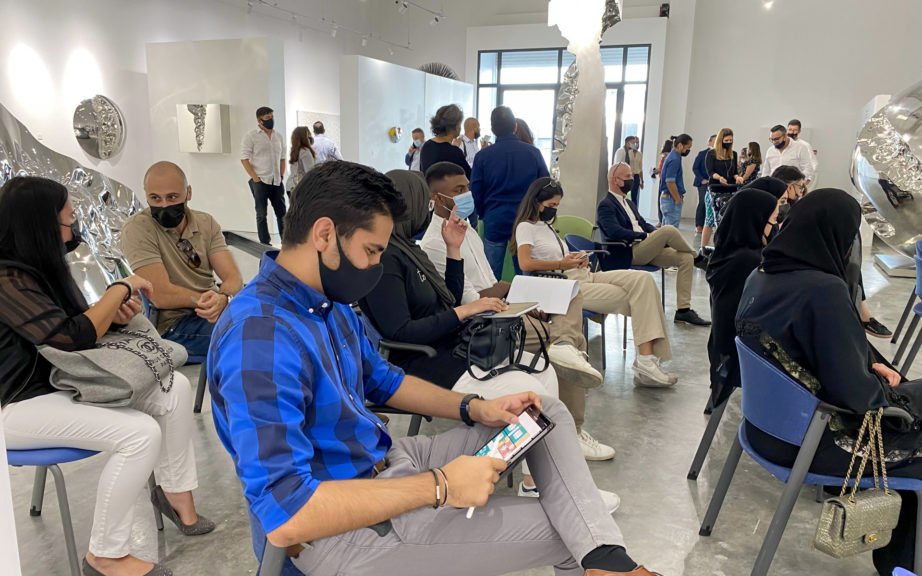 Kicking Off the Design, Dine, make a Difference 2021 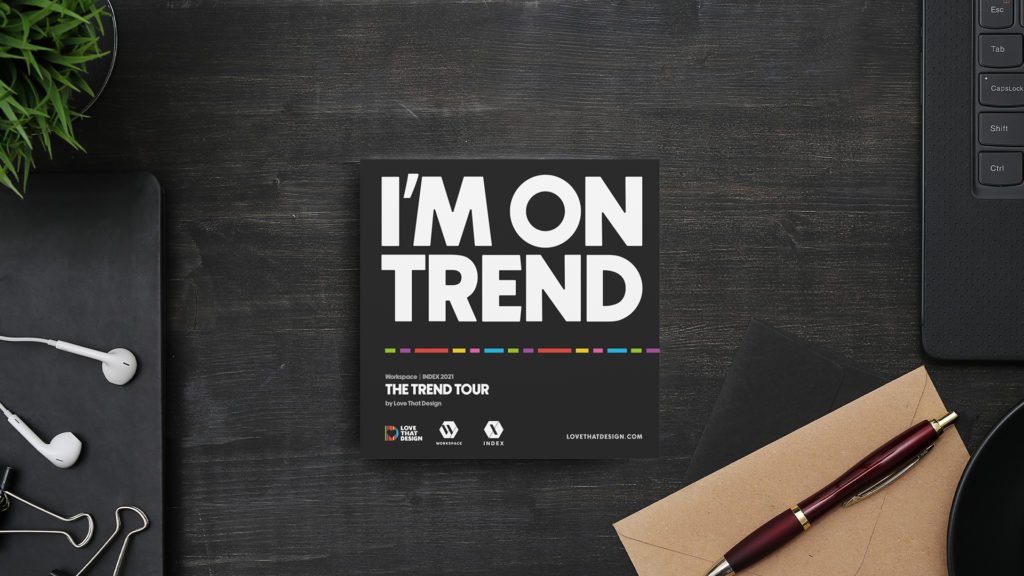 INDEX 2021: A Walk Through The Exhibits and Our Carefully Curated Trend Tour

The stands and the manufacturers at INDEX 2021 pleasantly surprised us with their unique crafts and... 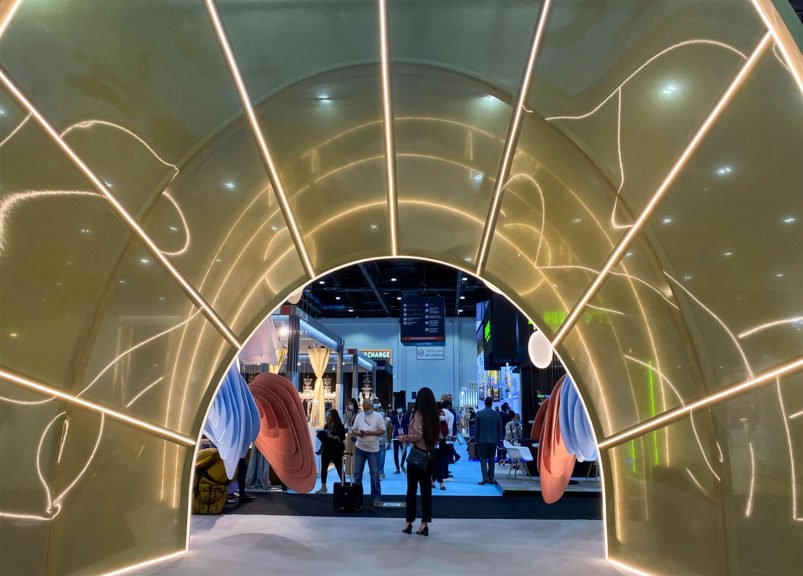 As the curtains closed on a successful, physical INDEX trade fair, we look back at what worked, and... 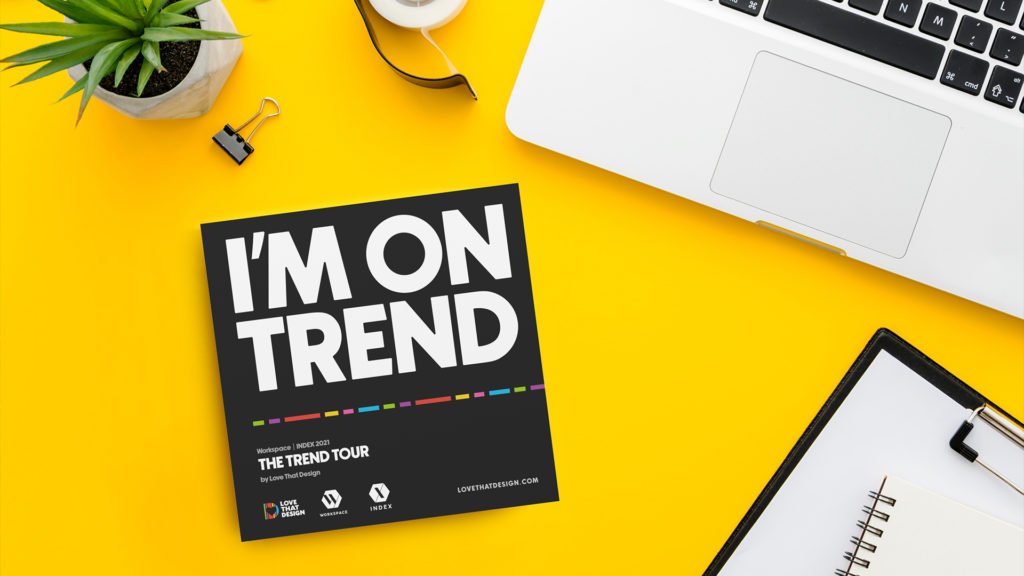 The Love That Design Trend Tour is but days away as INDEX 2021 flexes its muscles for another... 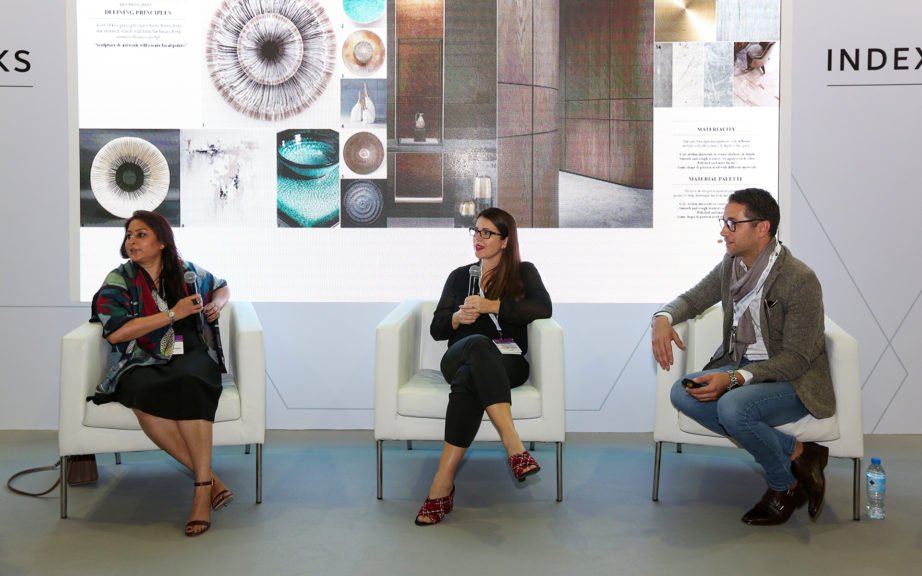 The Middle East Design and Hospitality fair is but a few days away, so we thought to share some of...

The Design Show, which made its debut in Egypt just a few years ago, has made its mark as the...