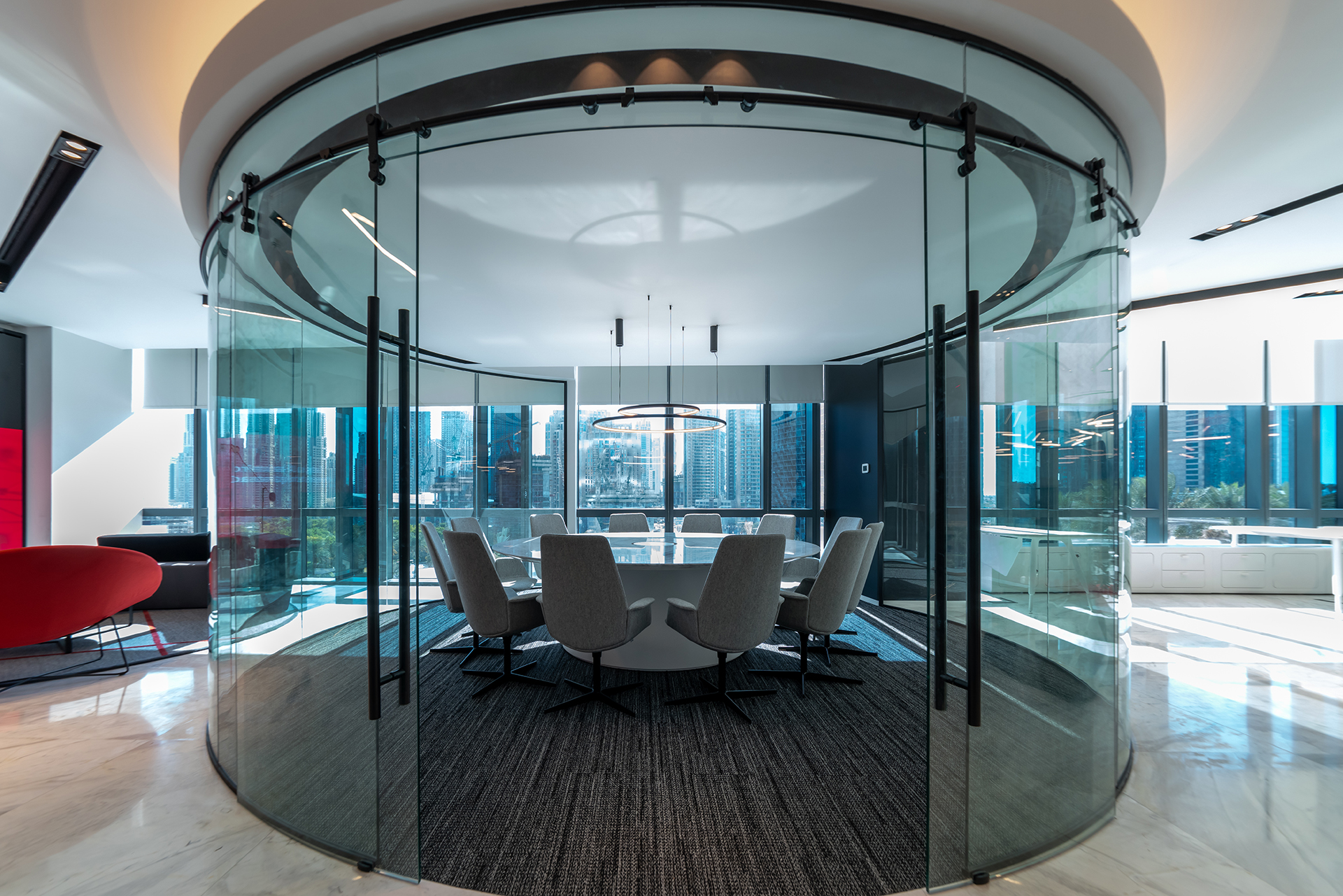 Brett’s path to his current home in Dubai has been the opposite of ‘normal’ and influences his work to this day. Starting as a photographer in the Royal Navy, he learned to shoot front line and PR images for the British military to be used by the press worldwide, as well as being trained by the BBC in television news gathering.  Leaving after 8 years including service in Iraq, in 2011 Brett went on to work for NATO TV as a video journalist in Afghanistan.

Brett’s artistic side was never quite fulfilled though and he left behind current events, starting afresh on the island of Koh Samui in Thailand.  There he founded a successful business filming events with stars like Pete Tong and Goldie, along with a portfolio of luxury property and architectural photography.

In 2016 Brett established himself in Dubai as a director, DOP and photographer across a multitude of genres.  Brett has directed commercial shoots for Ray Ban, Puma, Vice, HSBC, Stoli, Mustela, Harpers Bazaar, Singapore Tourism, Betty Crocker, Rituals and Roar alongside event coverage for OSN, Mercedes, Budweiser, Reebok, Adidas and Piaget.  He has also shot corporate films for Xylem and Aldar.

Brett is now pursuing his unfulfilled love for fashion photography which he sees as the ultimate medium for his creativity, while continuing to bring his unique eye to further commercial and documentary productions.  Upcoming projects include a film showcasing the new Coca Cola Arena in Downtown Dubai for developer Meeras, as well as documentaries for Vice News about Formula E racing in Saudi Arabia and a thriving underground subculture of cowboys in Bahrain.

Showcasing the best interior design projects in the Middle East and Africa.

Inspiration delivered to your inbox!

Subscribe to our newsletter and get a weekly update of all the latest projects and articles from our team delivered directly to your inbox. Sign up today!

You have Successfully Subscribed!