The Burj Al Arab is a 5-star luxury hotel in Dubai and is the third tallest hotel in the world. Standing on an artificial island on Jumeirah Beach, the shape of the structure is designed to mimic the sail of a ship.

Al Mahara (“Oyster”) is its signature seafood restaurant on the ground floor featuring a large seawater aquarium holding roughly 990 000 liters of water. It was relaunched with Michelin-starred chef Nathan Outlaw at the helm. As such, an equally impressive refurbishment was required with AATI looking after the project’s fit-out requirements.

To maximize the number of covers, an additional cave dining experience was carved out and dressed with mother of pearl wall covering, Australian rock crystal pendants and golf leaf ceilings. Also added was an outdoor dining area to not just to add to seating capacity with plush new seating, but also to take advantage of the great views of the gulf.

KZC designed unique under-water Bohemian crystal light features not only for the bar, but also in the two exclusive dining areas. Gold coins from lost ships at sea inspired one chandelier, while organic coral shapes inspired the other private dining room crystal feature. 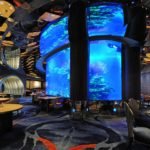 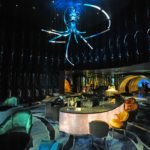 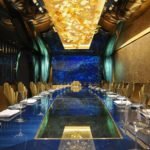 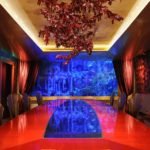 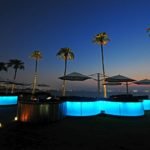 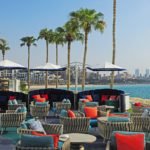 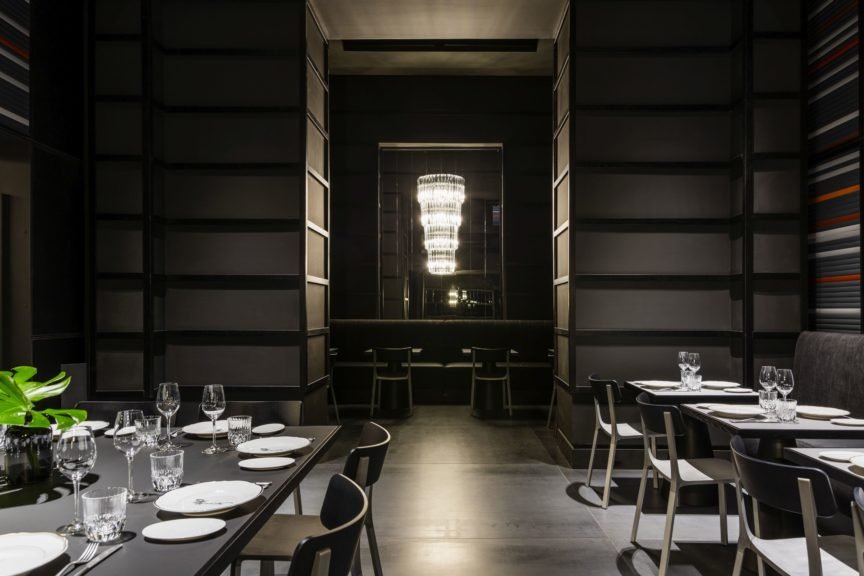 Designed by Gio Tirotto, this bar is situated in the Milan, Italy. The overall design is... 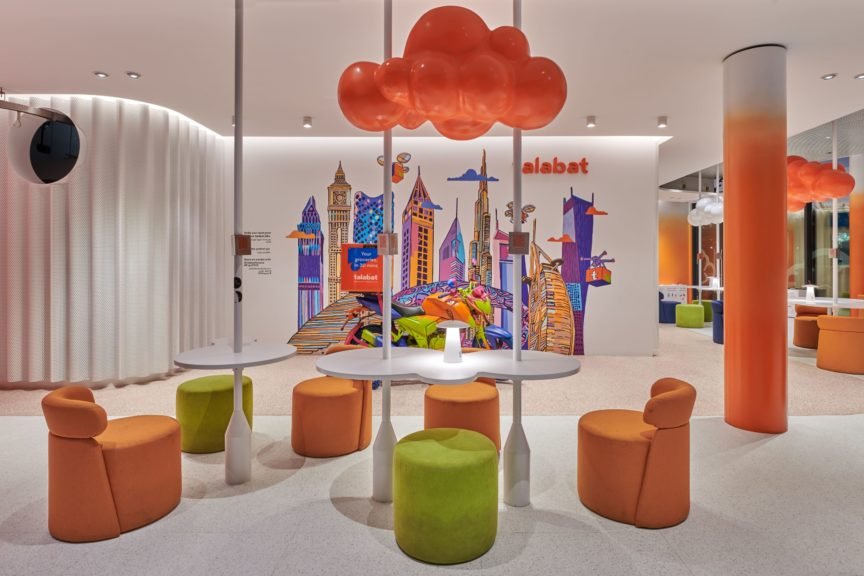 This F&B project is located in Expo 2020 and is the main cloud kitchen for Talabat. ATS have been... 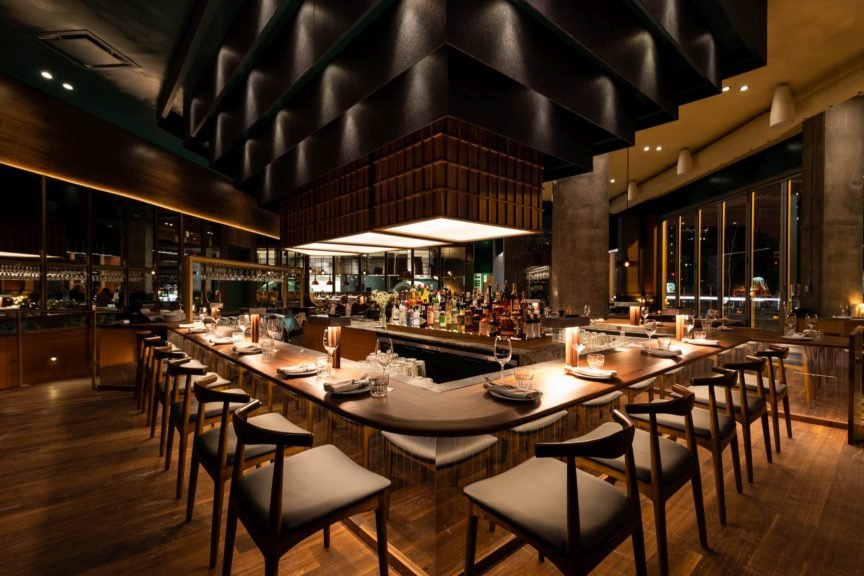 Designed by Ménard Dworkind Architecture & Design, this restaurant is situated in the Montreal,... 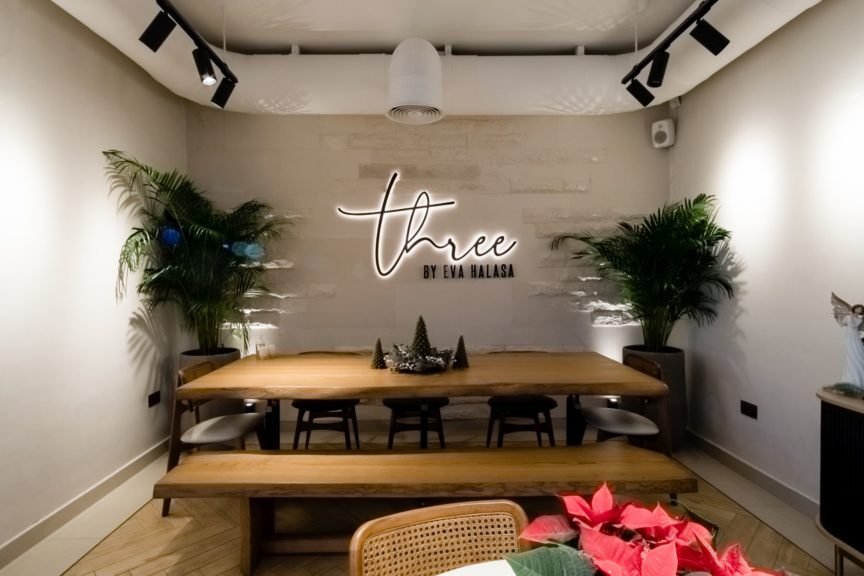 The conversion of an old existing villa into a contemporary F&B outlet is no easy task. With the... 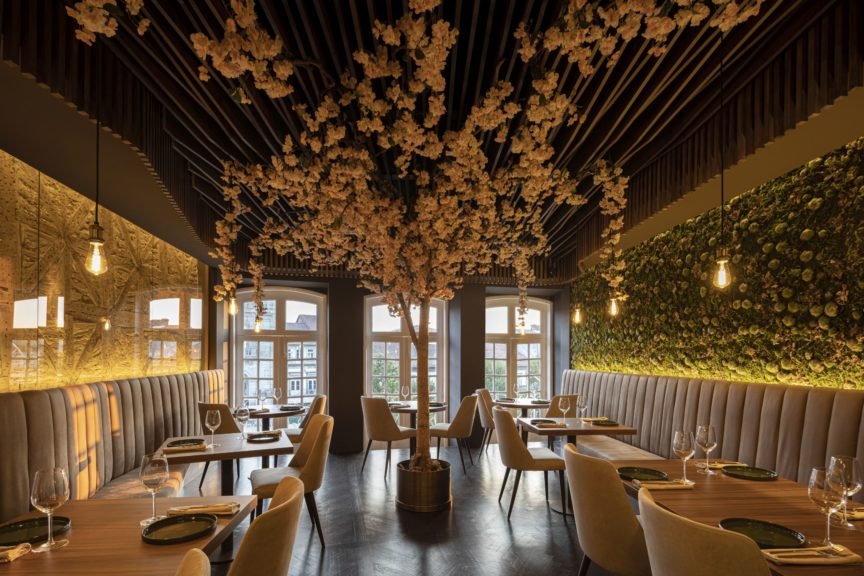 The assignment arose from the client's need to move an existing restaurant to a larger space,... 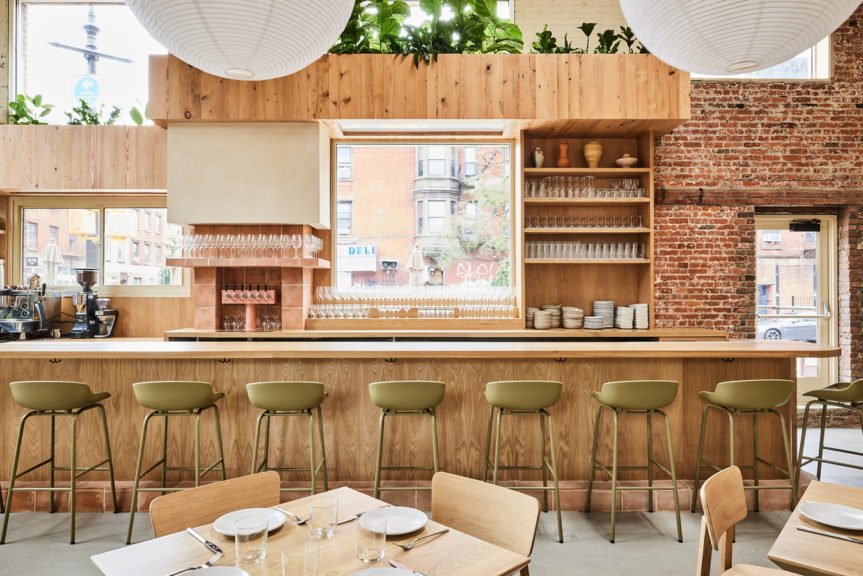 Helmed by owner Billy Van Dolsen, Sereneco is a warm and relaxed neighborhood restaurant located on...