Founded in 1913 in Cleveland Ohio, Clestra Hauserman is a triple ISO (9001 – 14001 – 45001) certified company specialized in the manufacturing & installation of relocatable partitions. 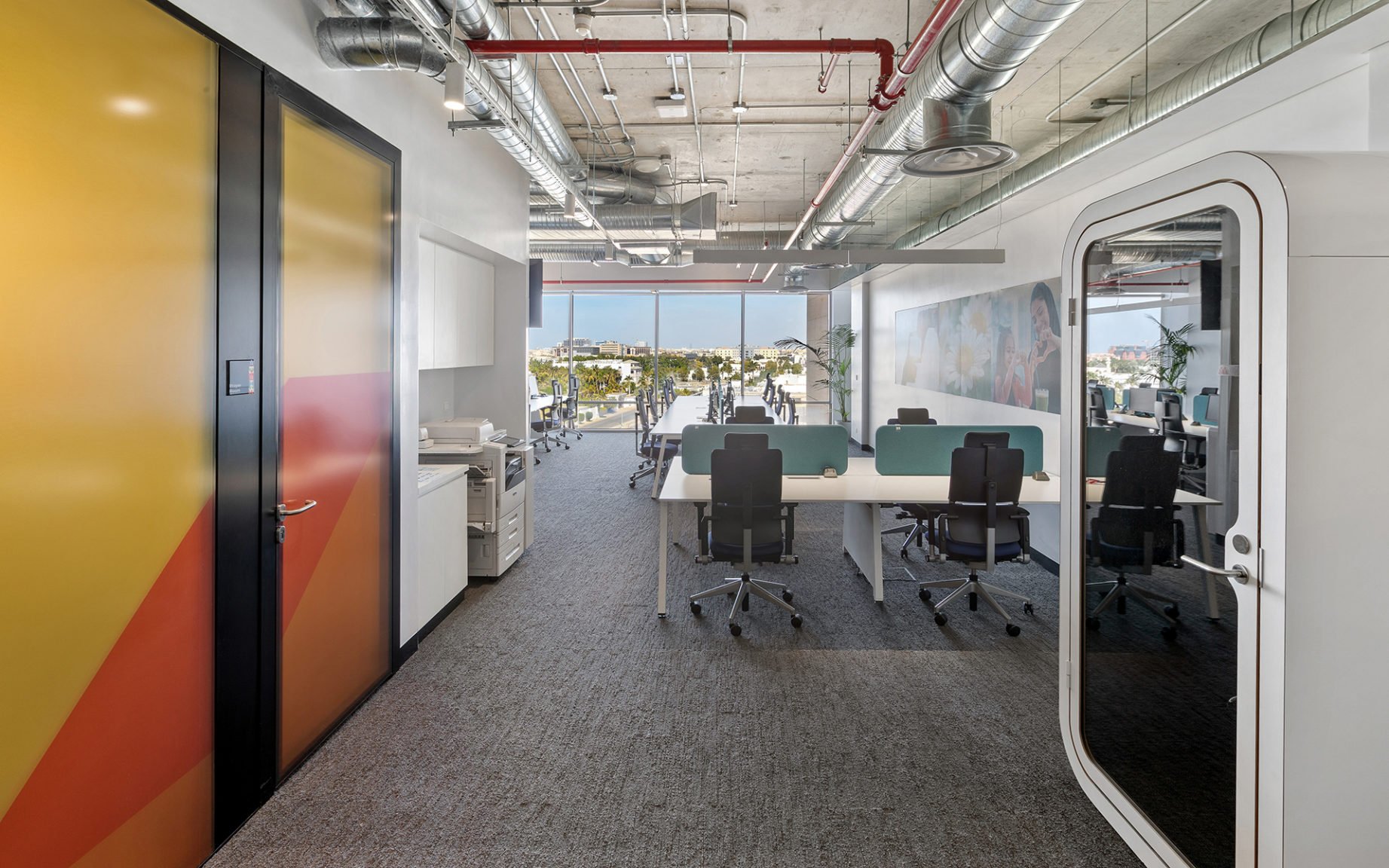 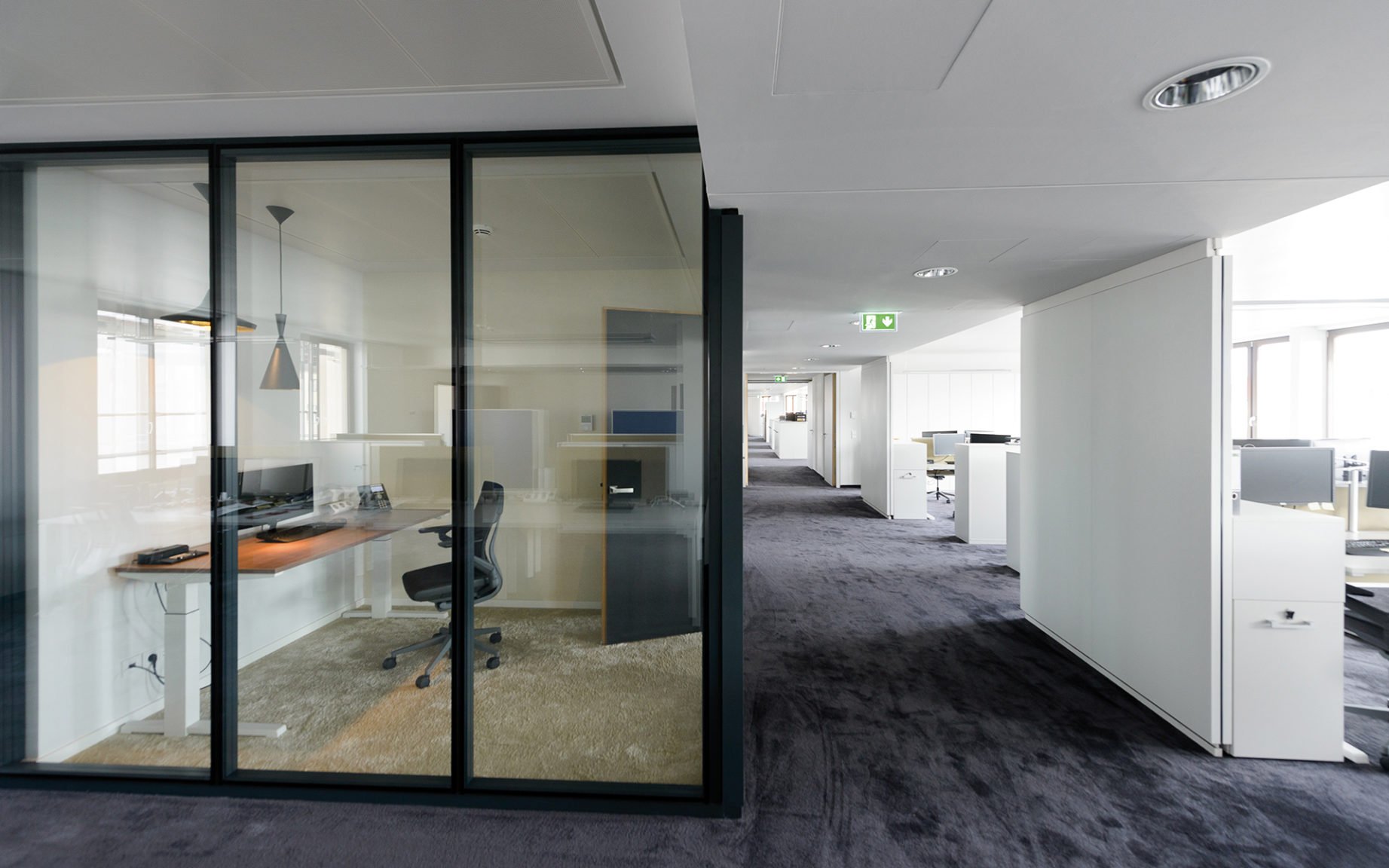 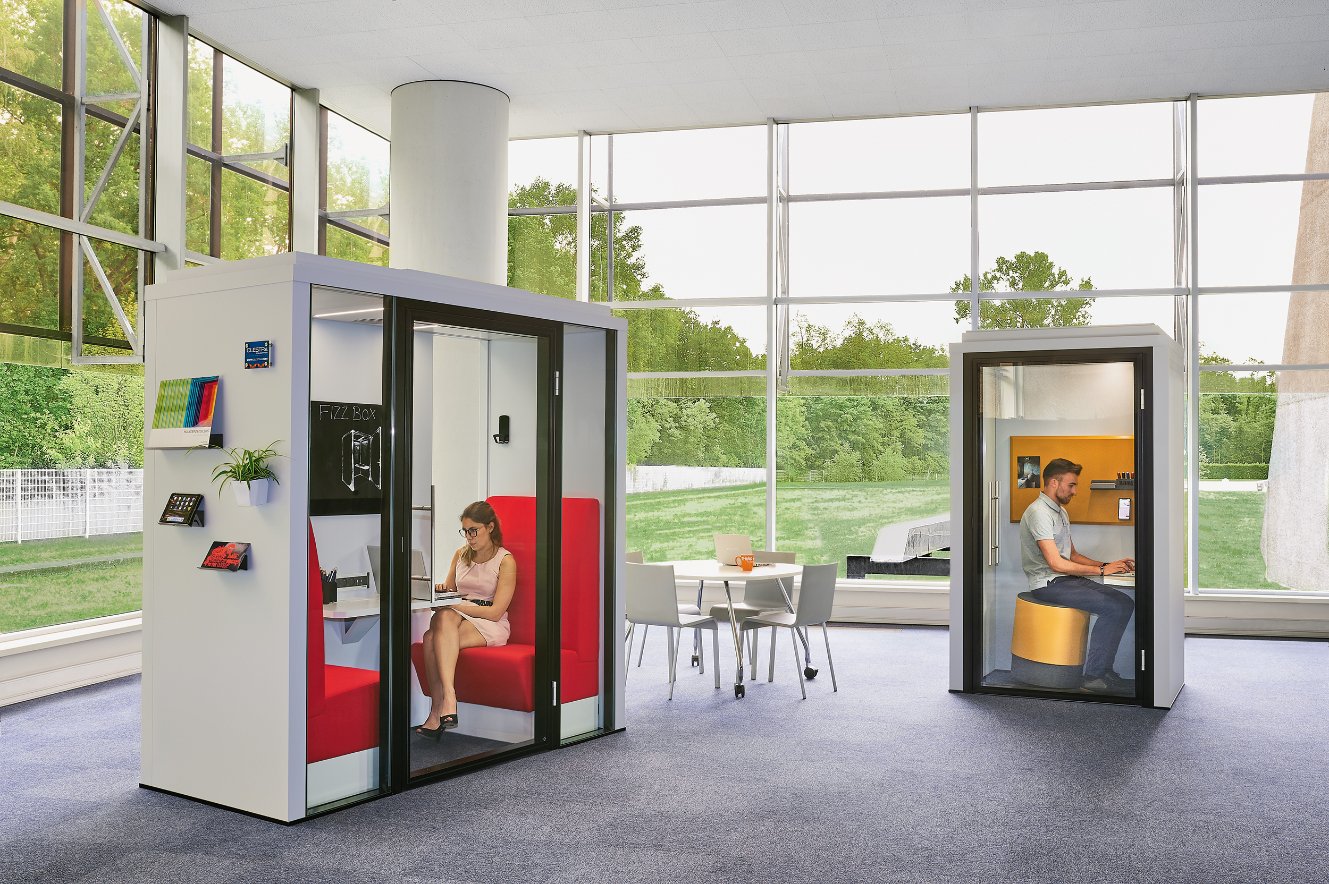 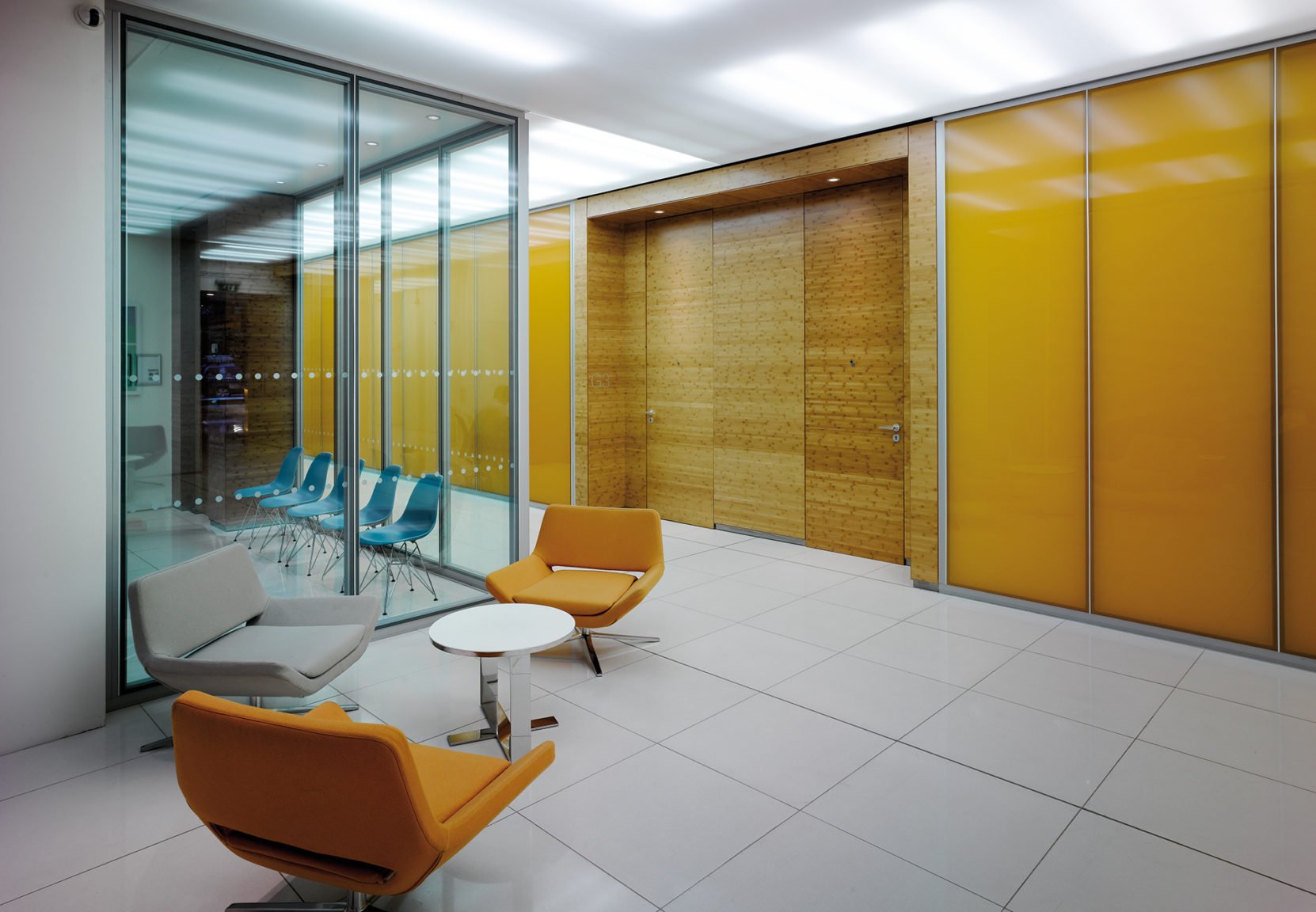 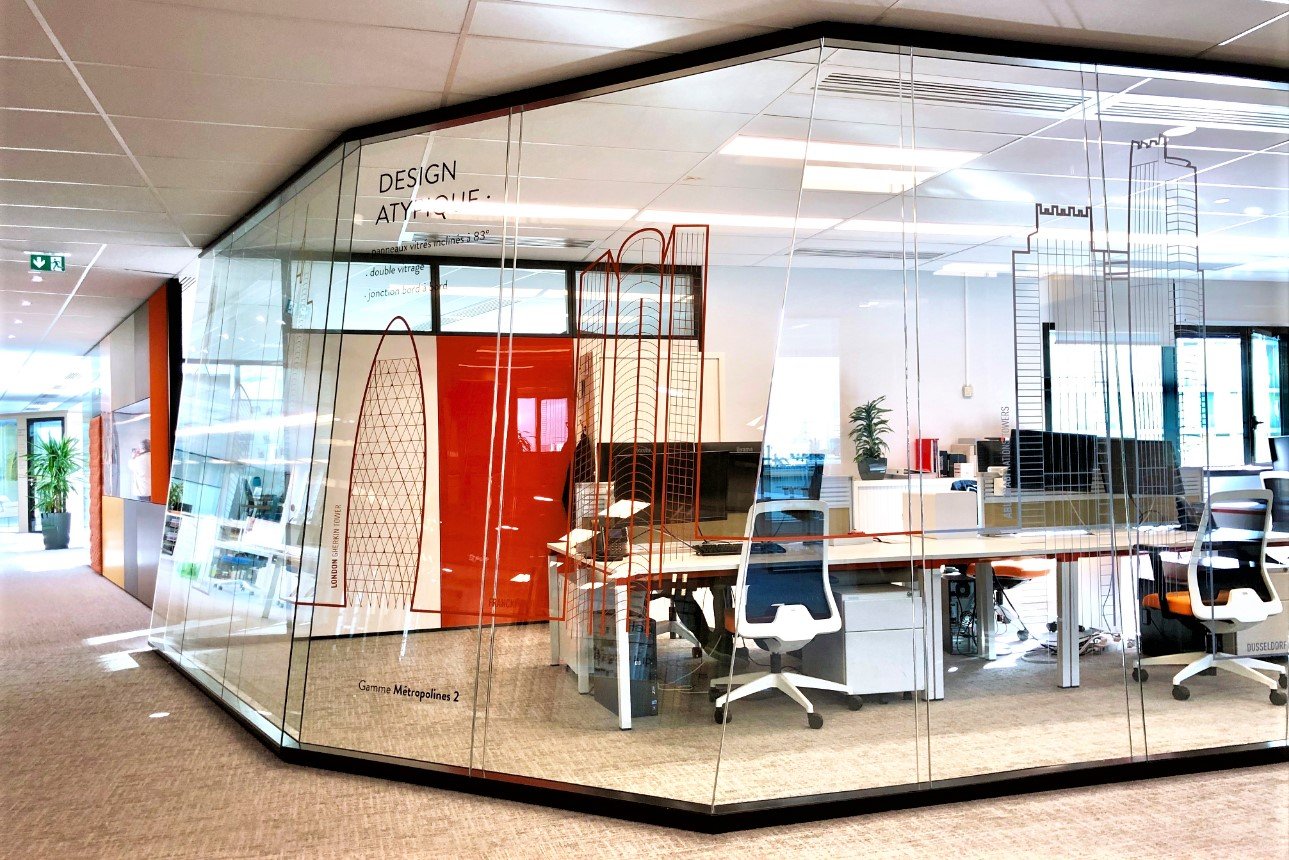 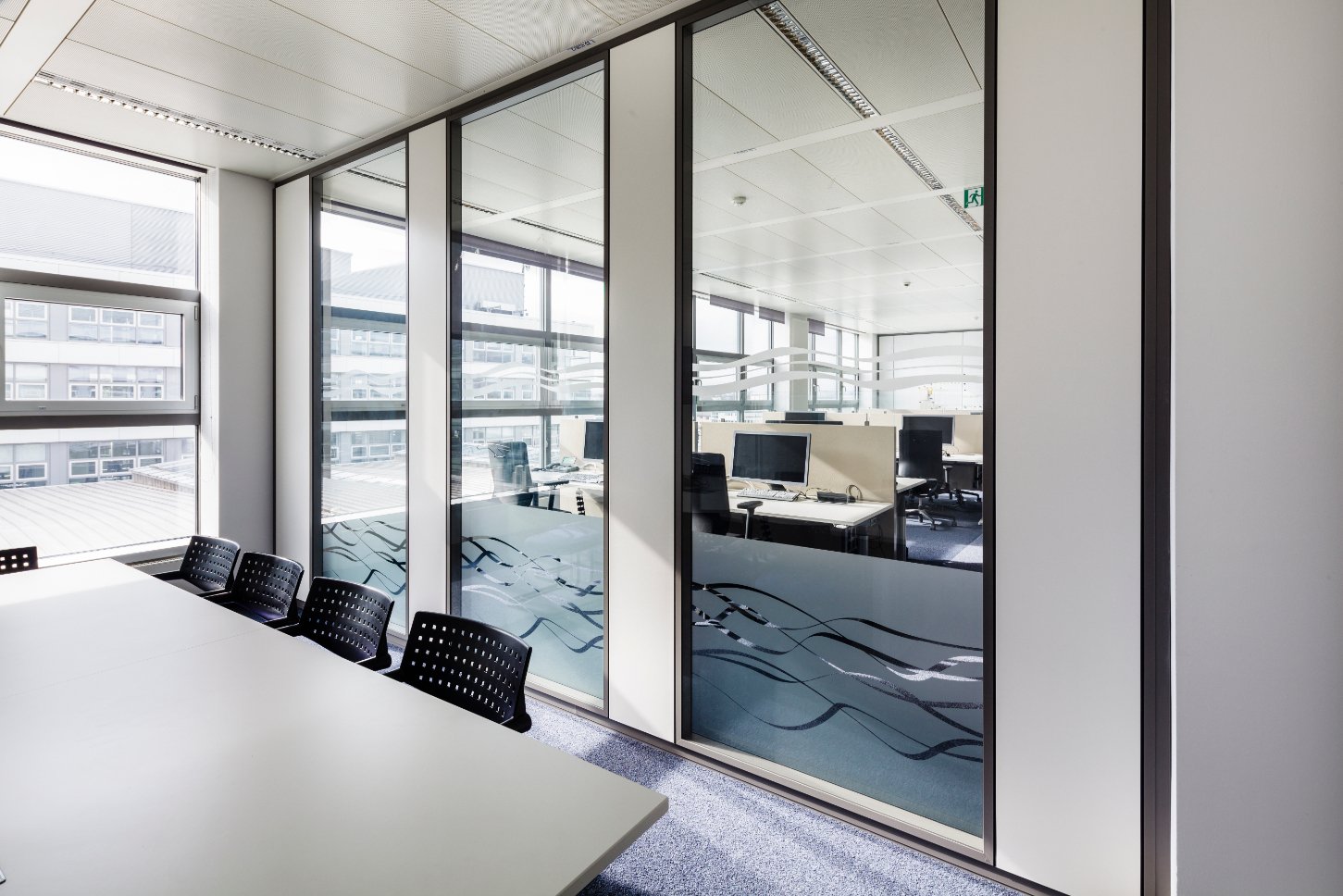 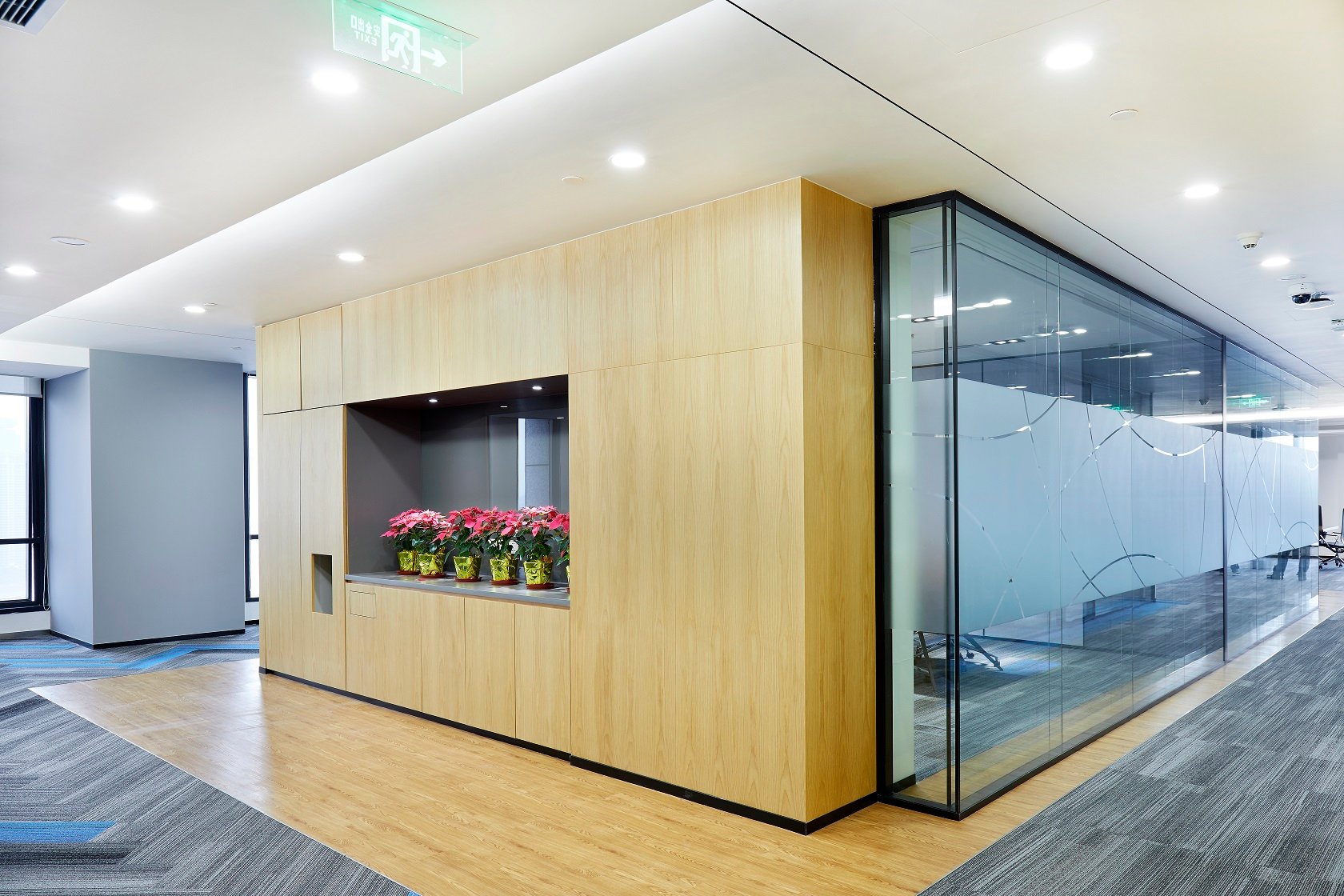 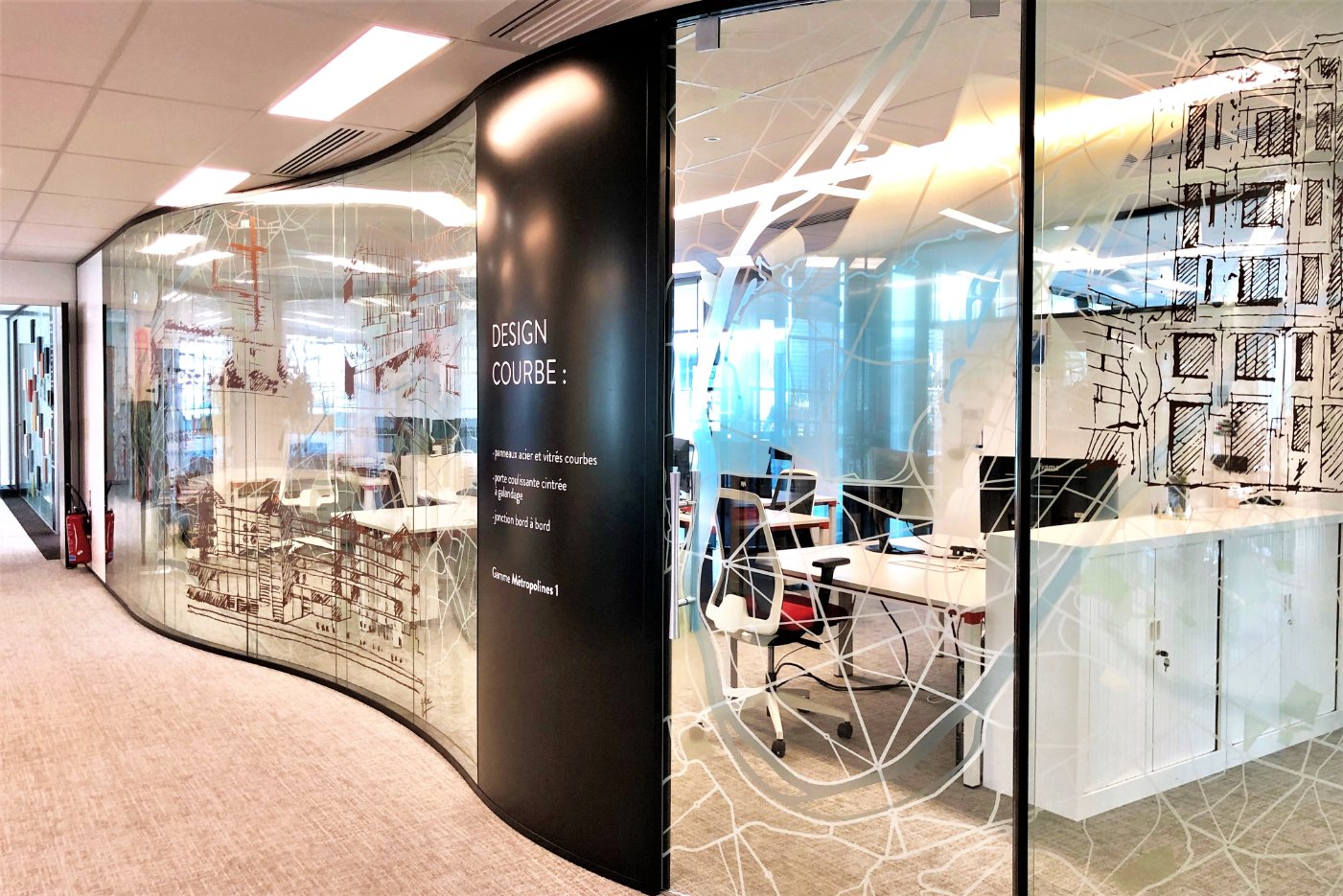 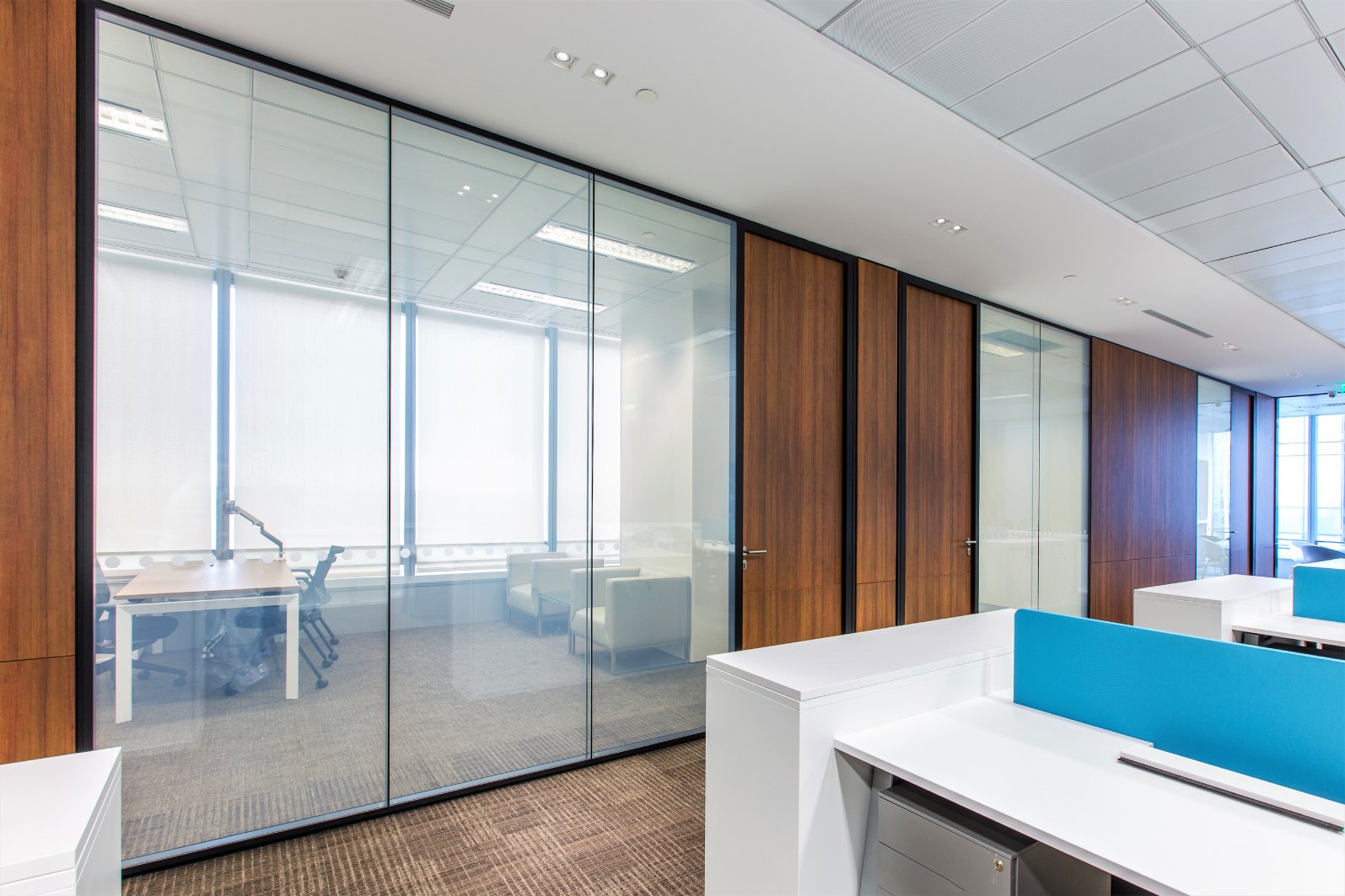 All Products from Clestra Hauserman 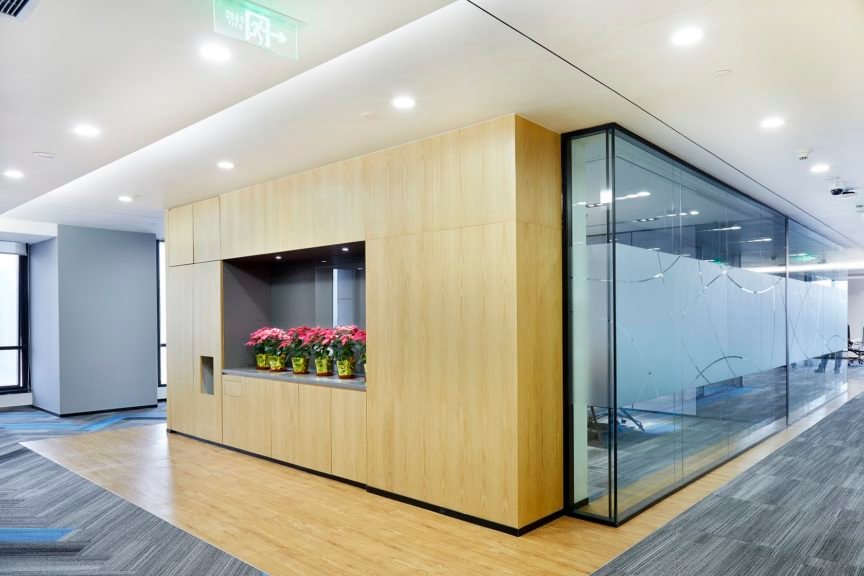 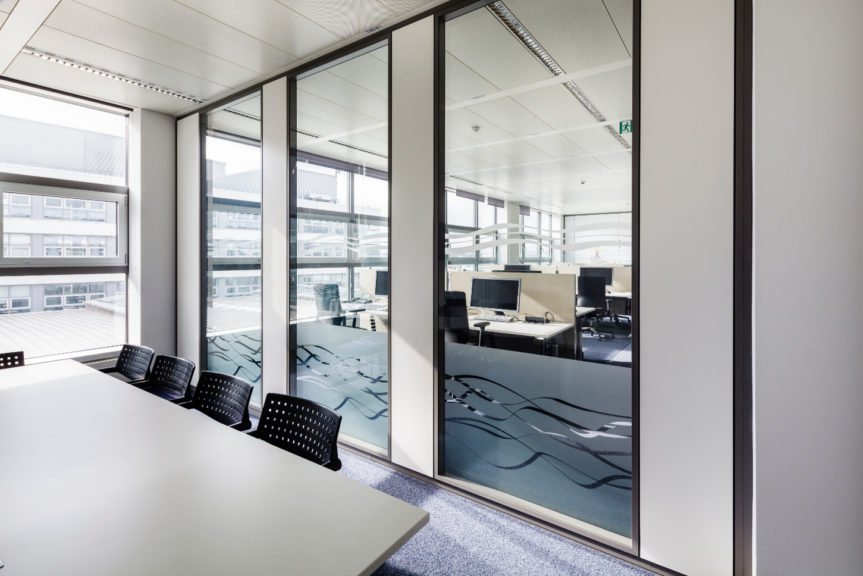 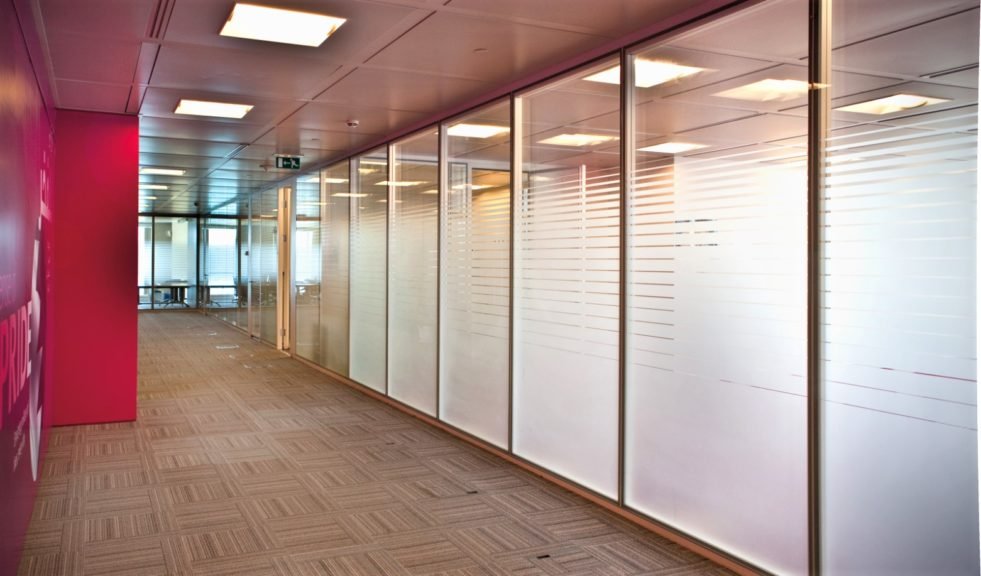 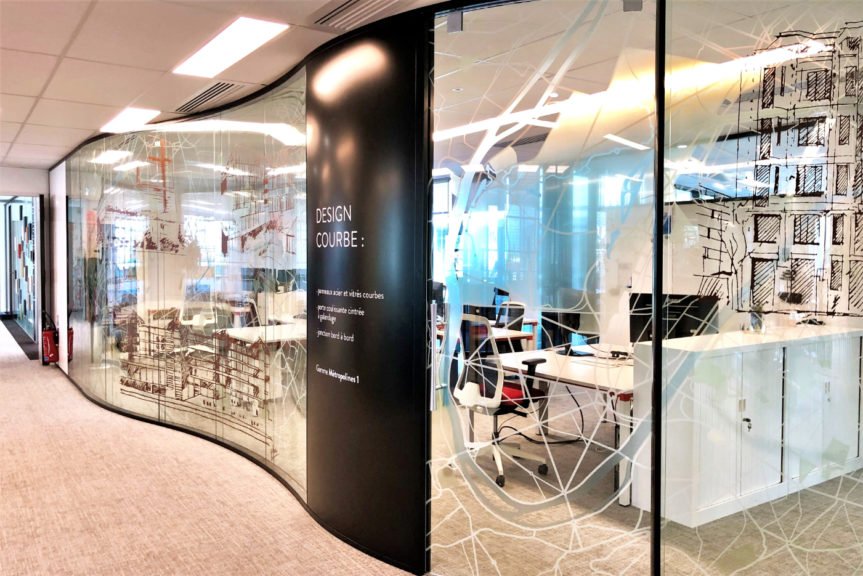 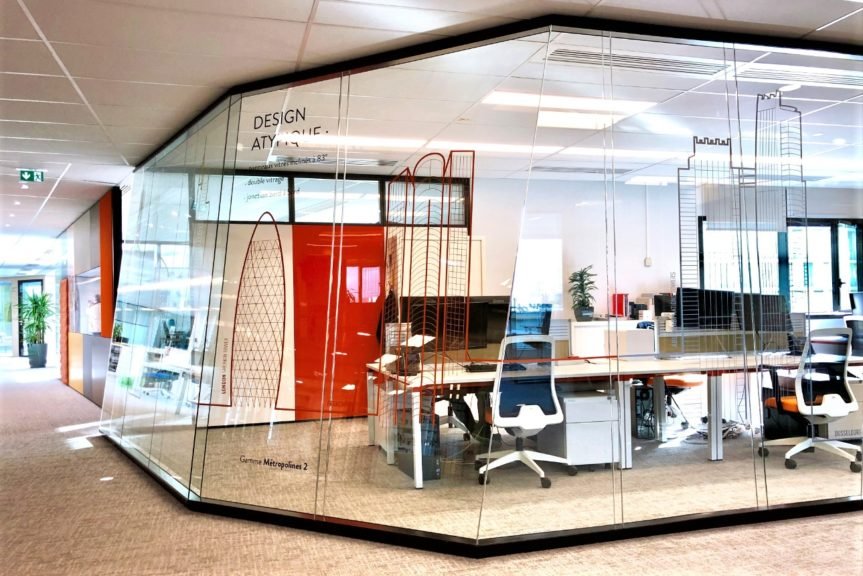 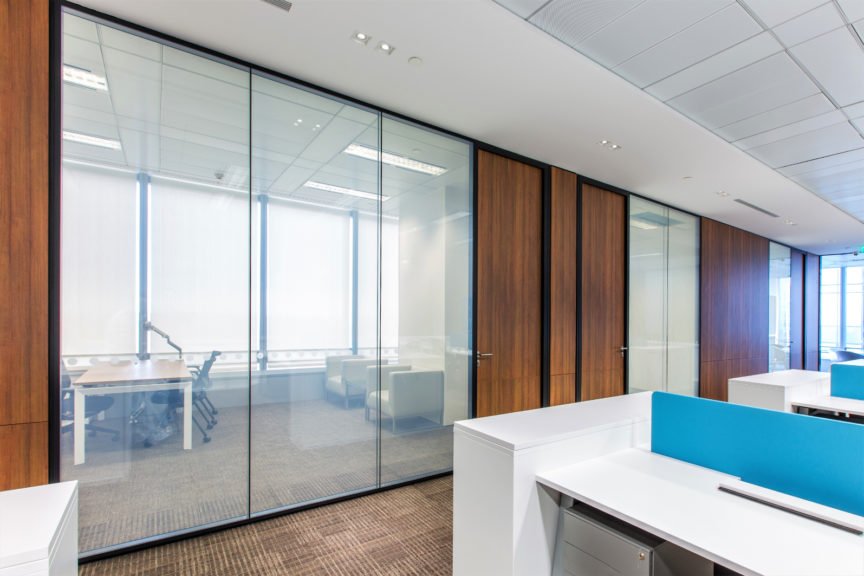 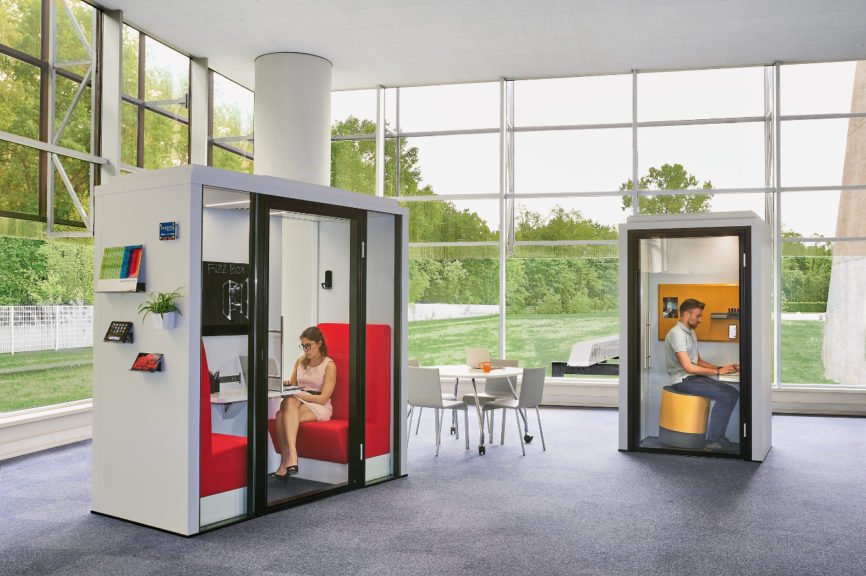 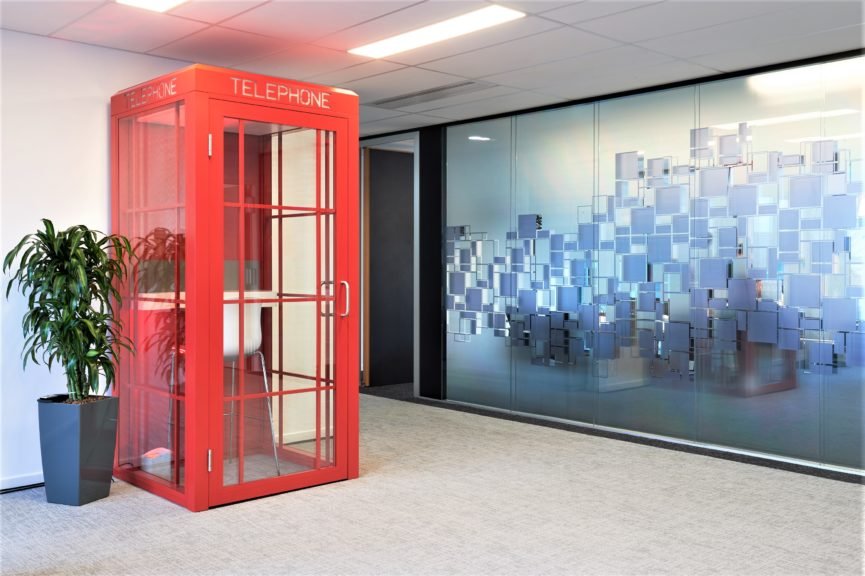 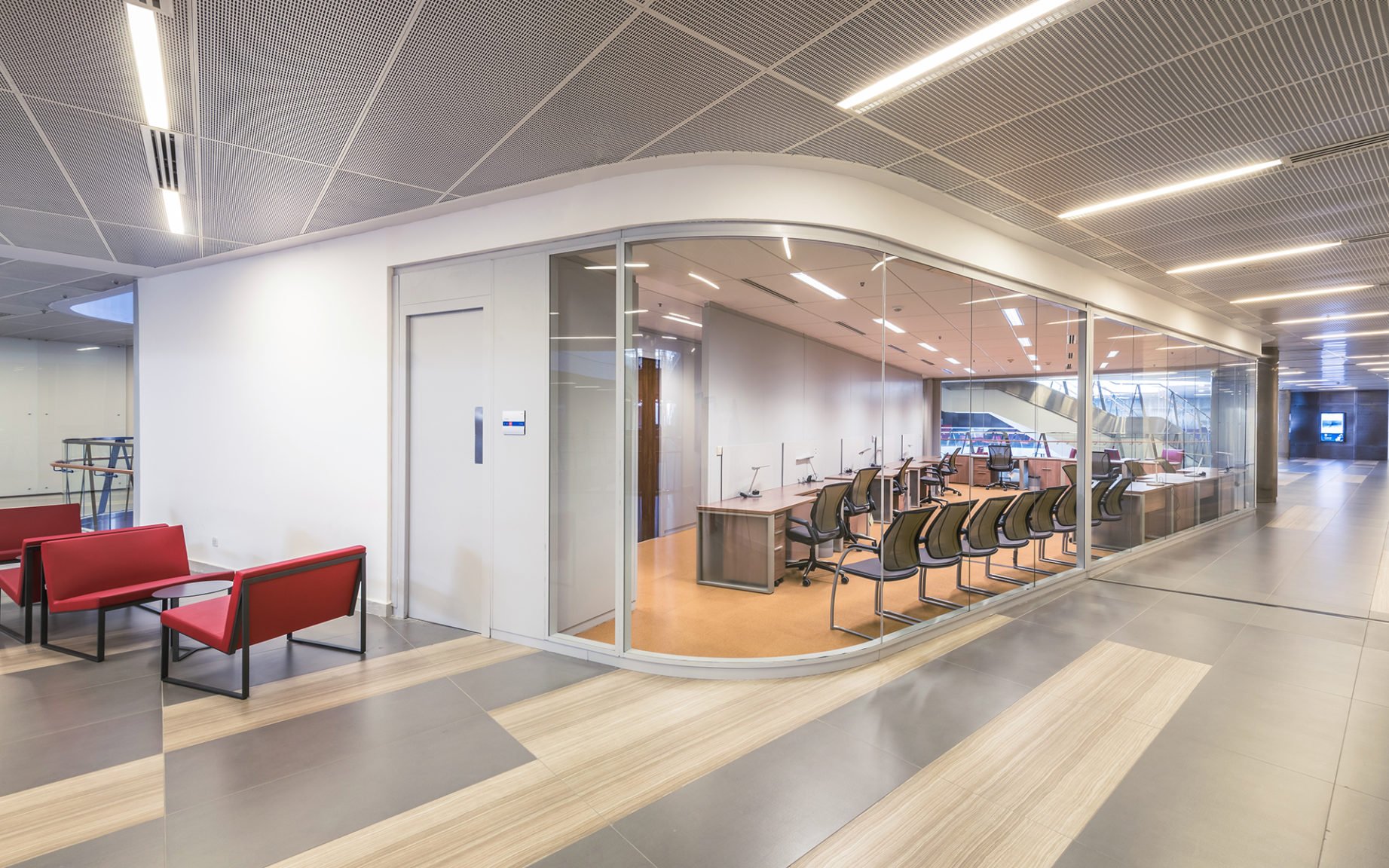 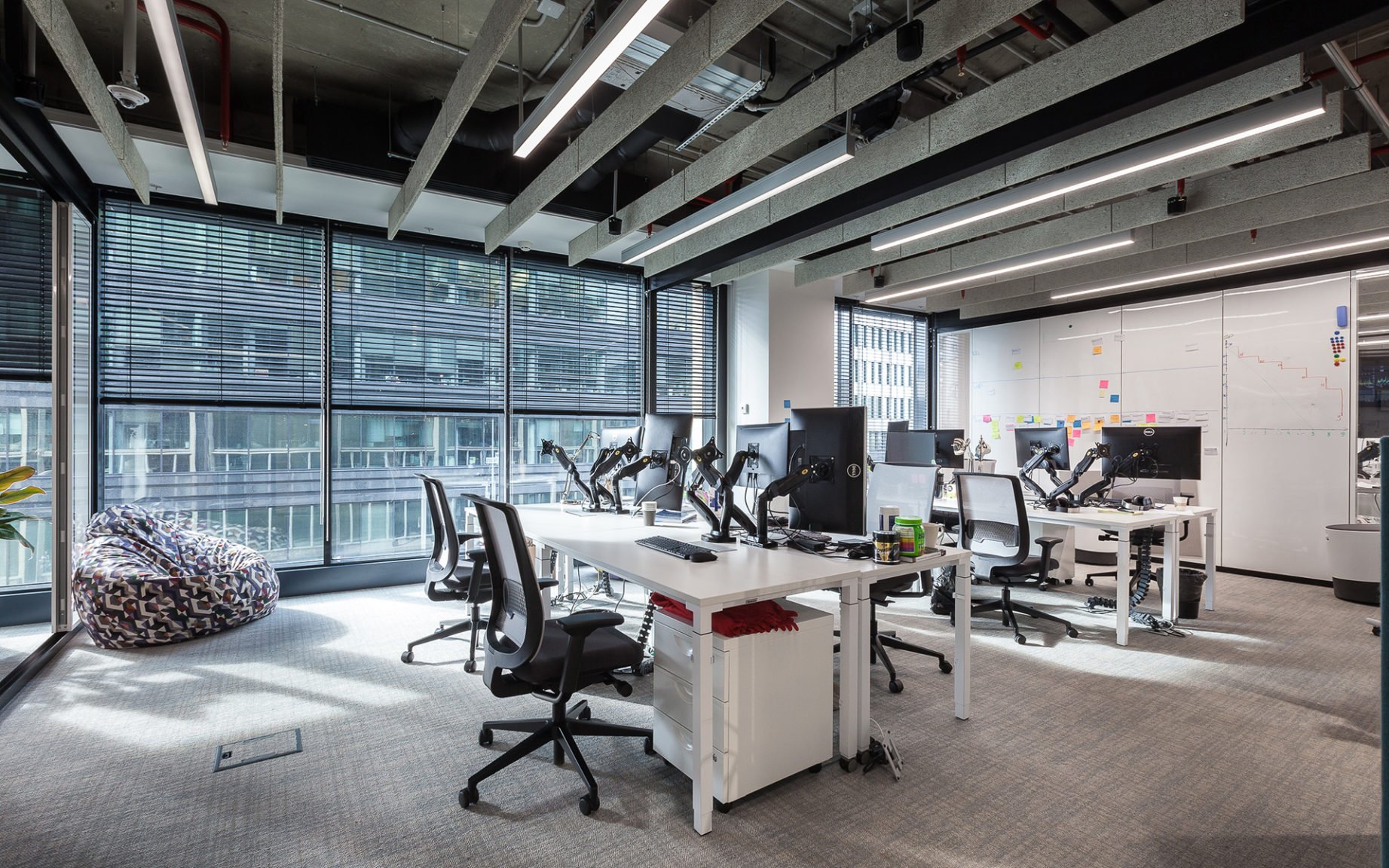 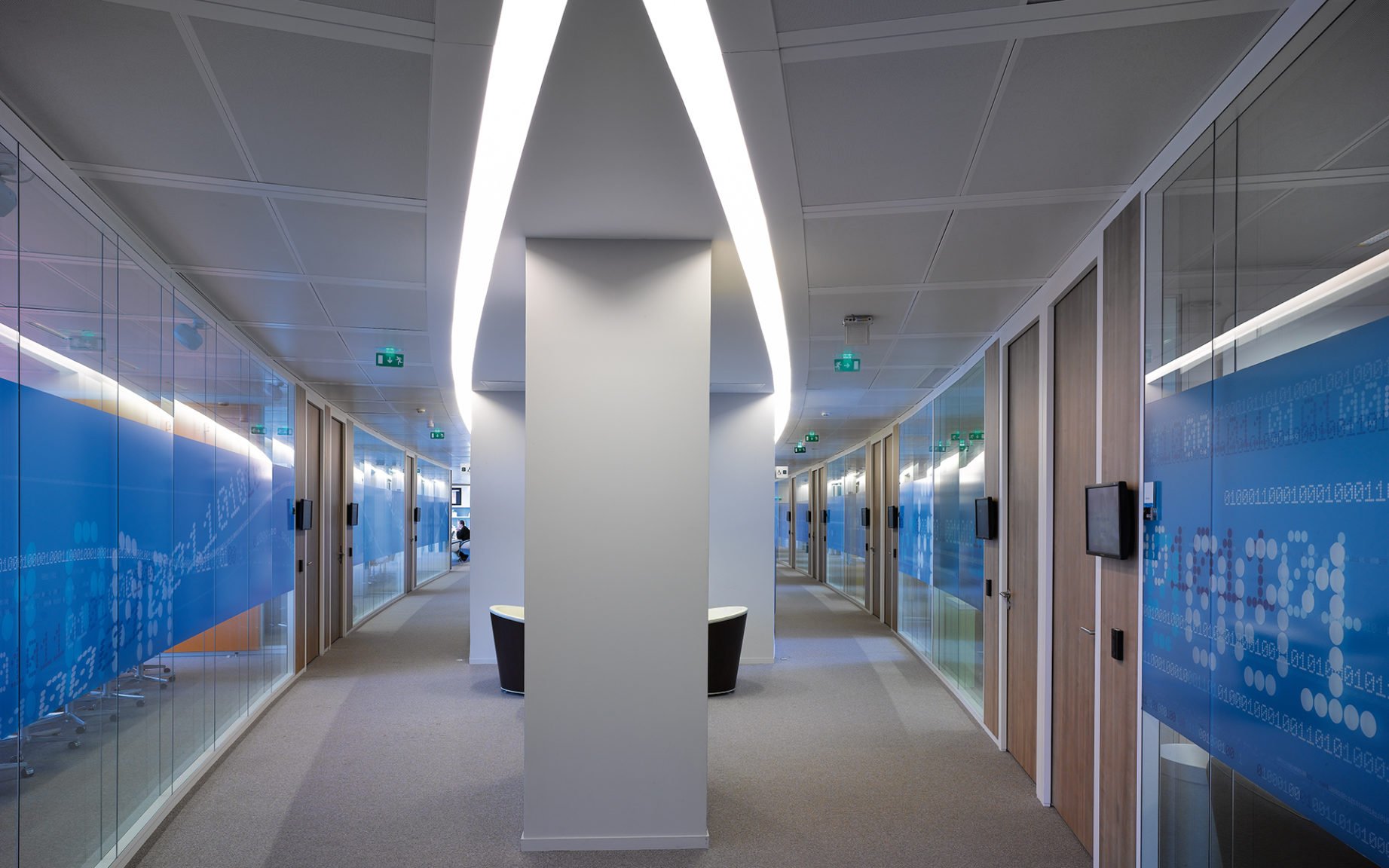 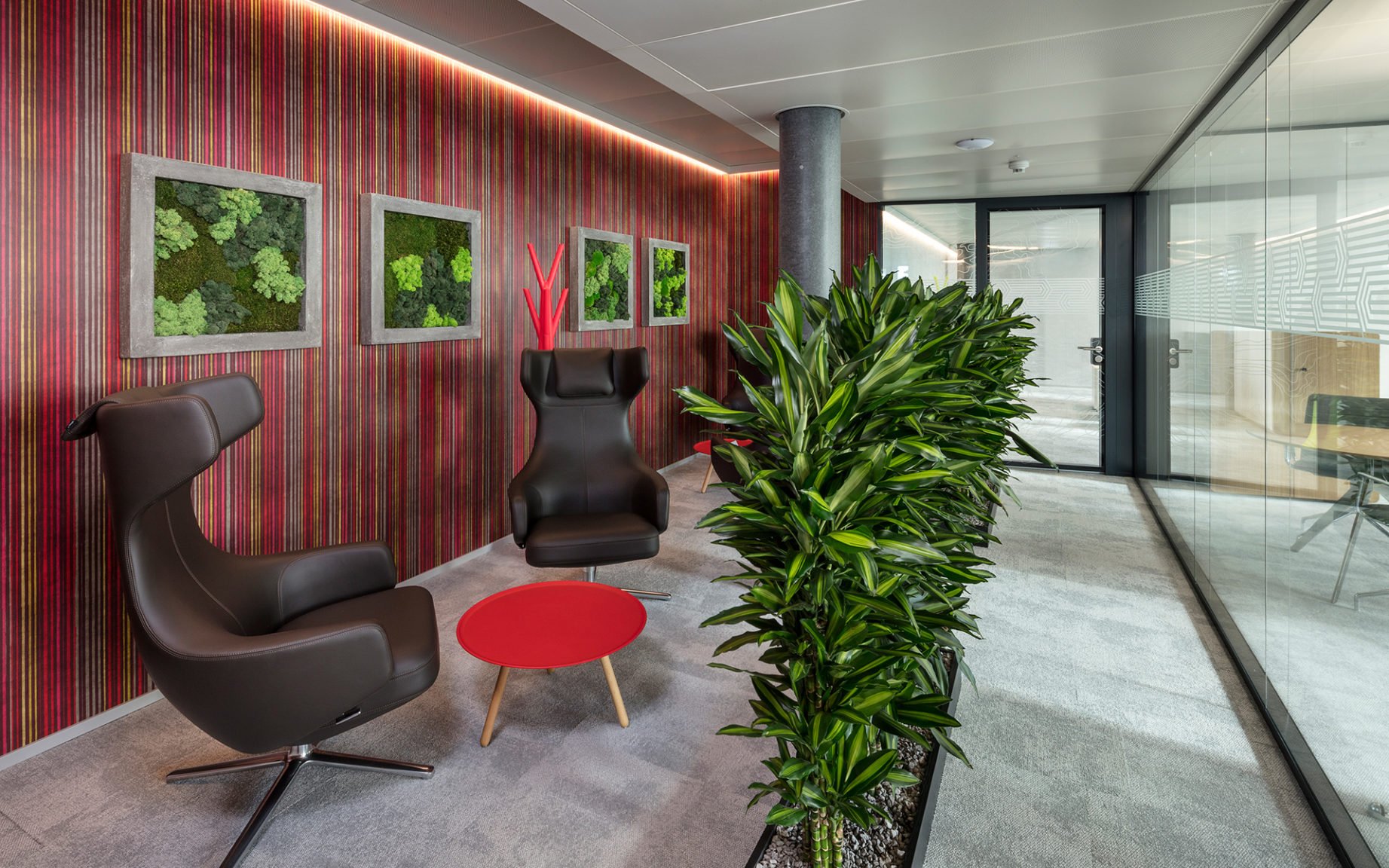 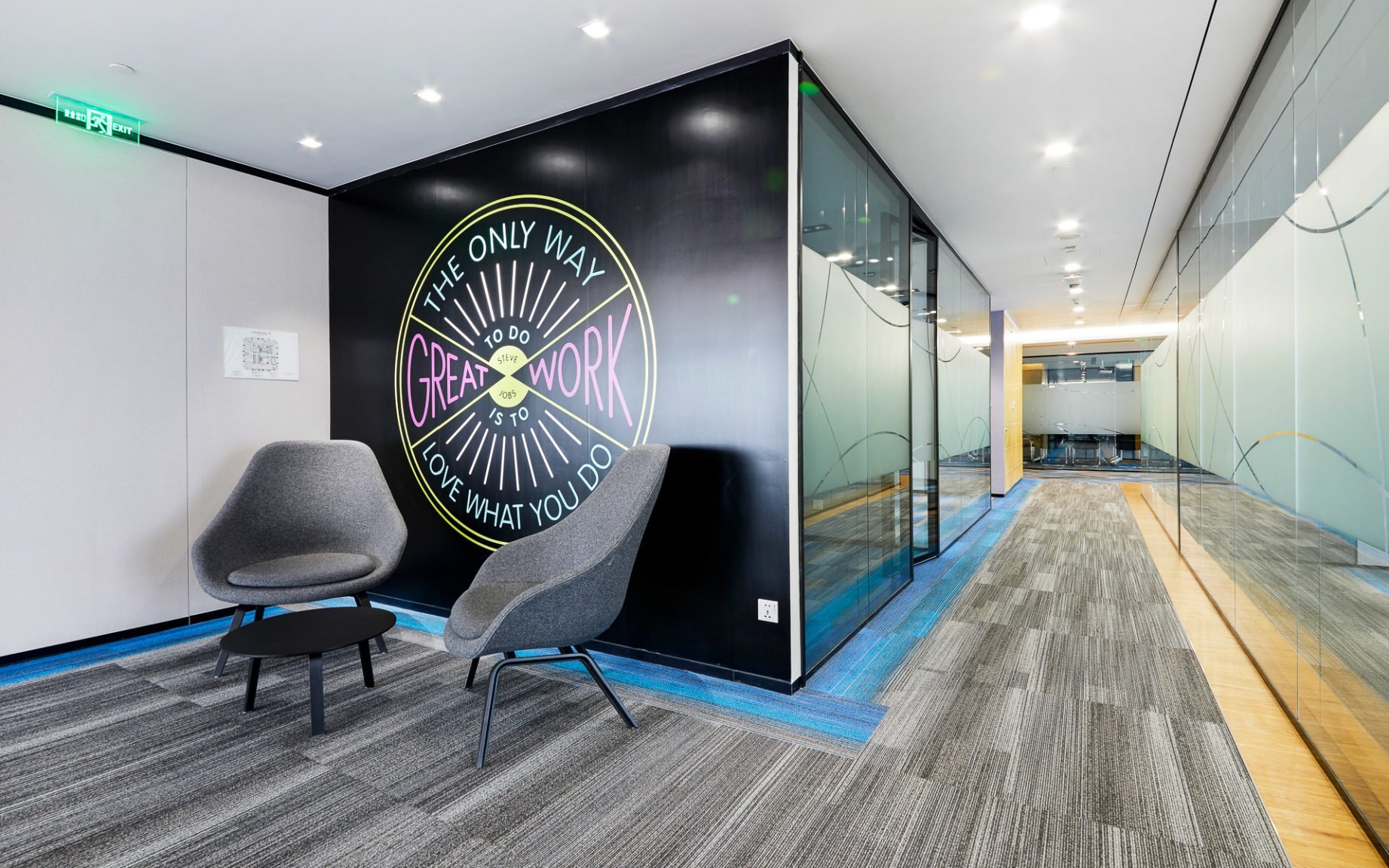 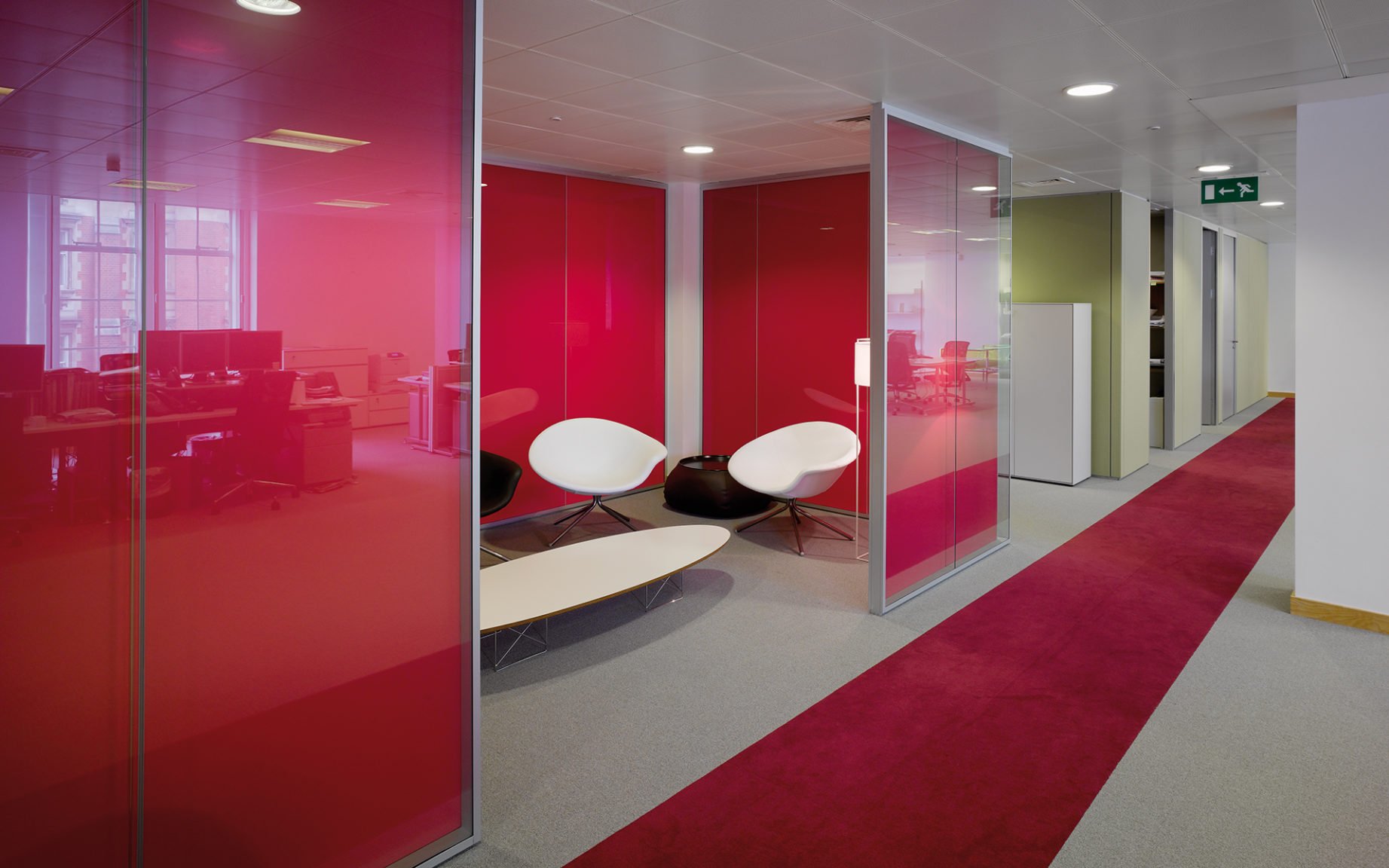 Founded in 1913 in Cleveland Ohio, Clestra Hauserman is a triple ISO (9001 – 14001 – 45001) certified company specialising in the manufacture and installation of prefabricated demountable partitions.

Beyond providing versatile design and functional solutions, Clestra Hauserman’s goal is to act as a construction partner based on its clients’ long-term needs of workspace reconfiguration and attention to sustainability.

This is reflected by both the flexibility of Clestra Hauserman products and their low ecological impact contributing to BREEAM and LEED building certifications.

Clestra Hauserman embarked on its Middle East adventure in the late 1970s with Saudi Aramco and extended its regional experience via the undertaking of airport projects and numerous educational buildings and corporate offices all over the Gulf area.

Throughout 40 years in the region, Saudi Arabia and Kuwait alone account for over 500 linear kilometres of Clestra Hauserman demountable partitions installed in the educational field.

Since day one, the company has believed in the necessity of being close to its market, allowing us to better understand its cultural and business environment, as well as always investing in a local Clestra Hauserman team to assist its distributors and clients, enabling us to perform to the highest possible level. 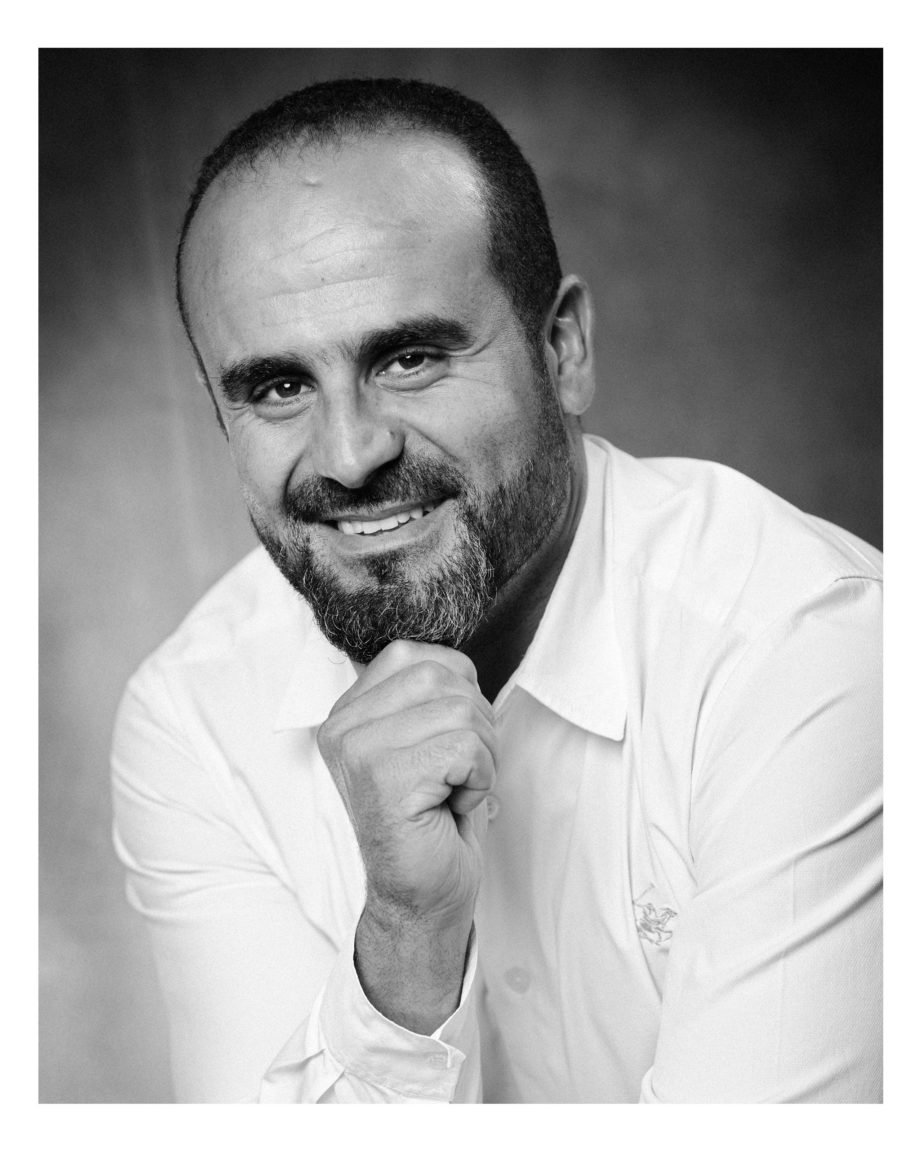 Check out:8
Products
10
Projects
About

This site is protected by reCAPTCHA
Request
https://www.lovethatdesign.com/brand/clestra-hauserman